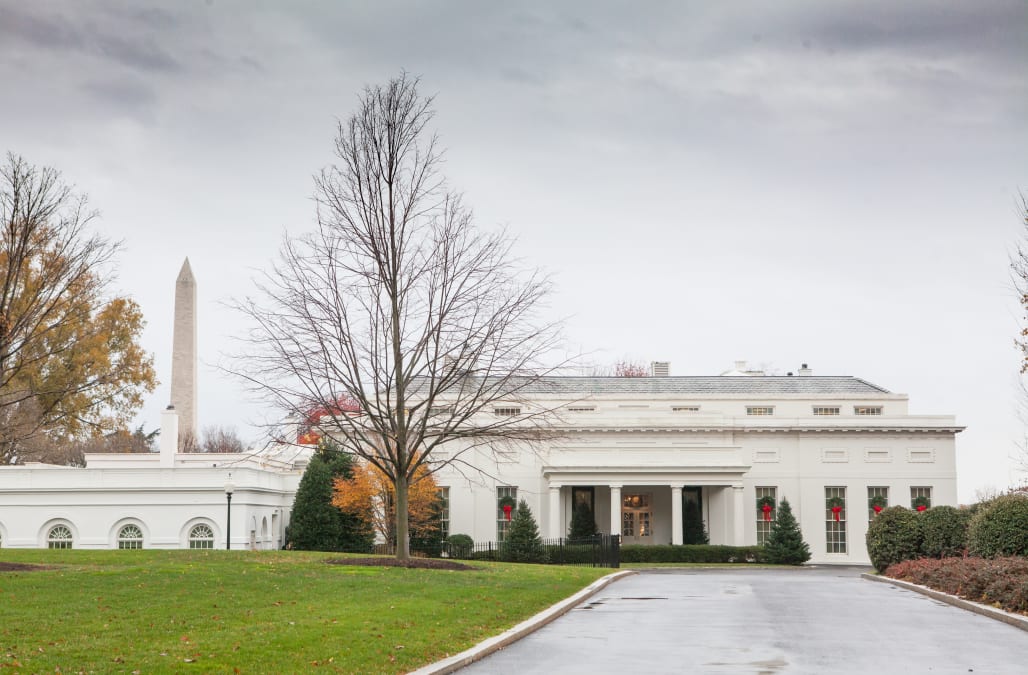 When he's not holding rallies as part of his "thank you" tour, President-elect Donald Trump is working on his transition into the White House. A big part of that is choosing his Cabinet, the group of advisers who will helm executive departments and have his ear in the West Wing.

The Cabinet, which was established in Article II, section two of the Constitution, dates back to George Washington's administration. Back then, it was a four-member council comprised of Secretary of State Thomas Jefferson, Secretary of Treasury Alexander Hamilton, Secretary of War Henry Knox and Attorney General Edmund Randolph. Since that time, the Cabinet has grown, and its officials now have a hand in everything from the creation of the food stamp program to the International Monetary Fund and World Bank to the Environmental Protection Agency.

Today, the Cabinet is comprised of the vice president and 15 department heads, as well as a handful of Cabinet-level positions, such as White House chief of staff.

Below are the Cabinet positions and their responsibilities, listed in order of succession to the Presidency: