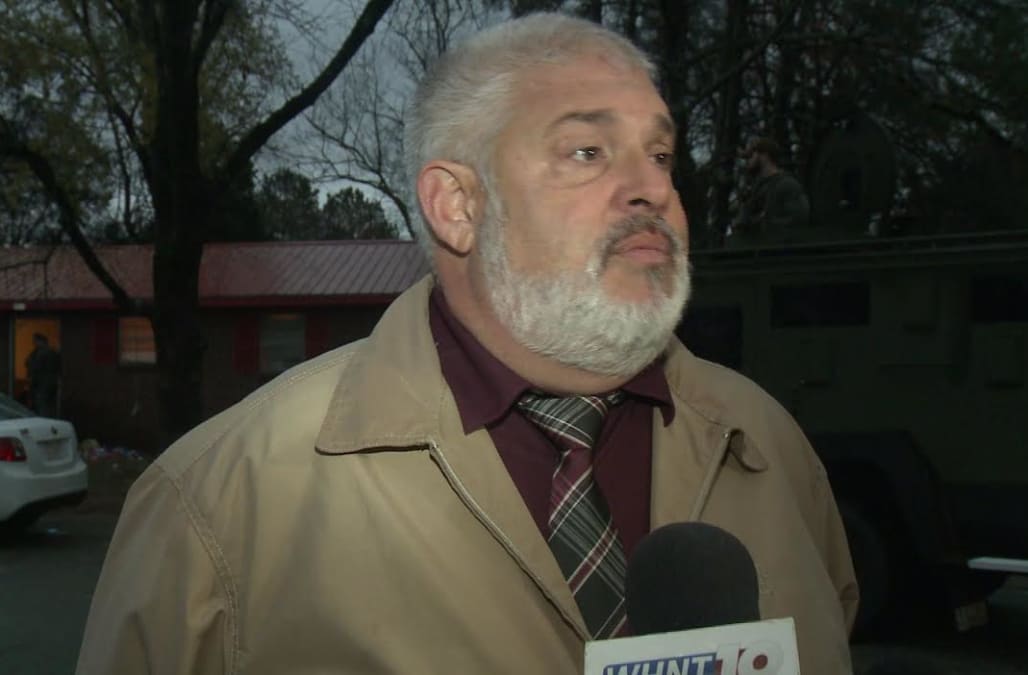 MADISON COUNTY, Ala. (WHNT) – The Madison County Sheriff's Office is currently searching a home on Powell Drive. A representative from the Sheriff's Office says the home is the setting for a mannequin challenge video that showed people in possession of several guns.

Investigators started investigating after the video surfaced. They say they determined the people living in that home were selling marijuana.

WHNT News 19 has a crew at the home on Powell Drive. They say they saw two people arrested on the scene.

We are still gathering more information on this developing story. Please stay with us for updates on this story.

Viral video leads to arrests
Up Next

More from AOL.com:
Shop this video: Customize your curls: 2 new Beachwavers
Most popular dog names of 2016 revealed
What President Trump could mean for North Korea