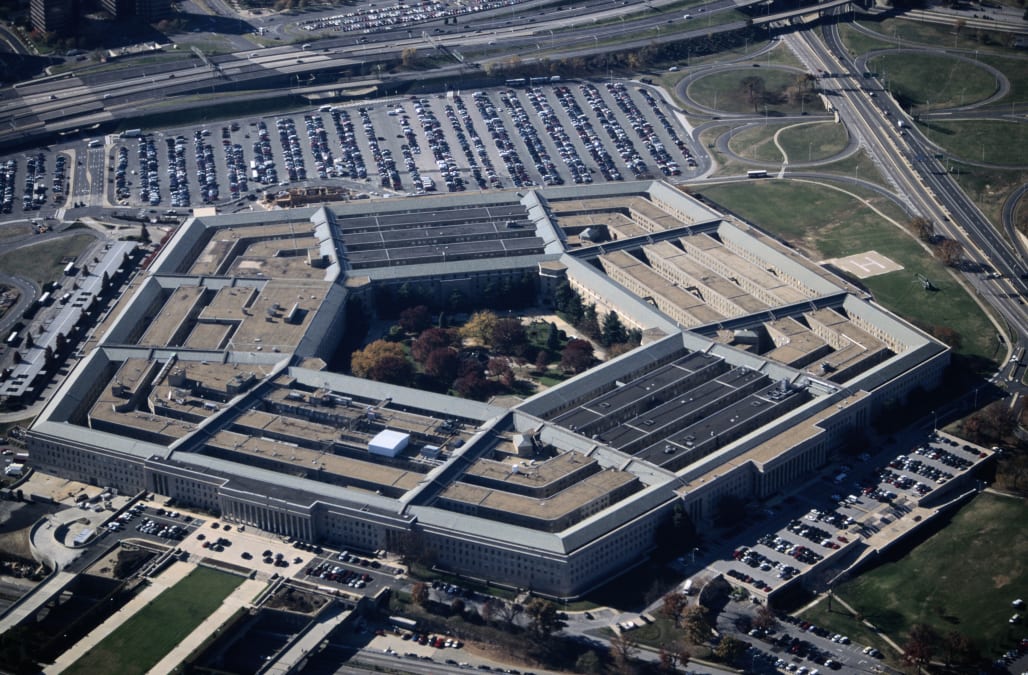 The Department of Defense buried a report saying it could have prevented wasting $125 billion of taxpayers' money in order to protect its massive budget, the Washington Post reported Monday.

The defense report, which was originally released in January 2015, outlined a series of solutions for the Pentagon to save $125 billion over five years without firing any civilian or military personnel. According to the Post, the report "would have streamlined the bureaucracy through attrition and early retirements, curtailed high-priced contractors and made better use of information technology."

The savings could have paid operational costs for 50 entire U.S. Army brigades (enough troops to invade an entire country) or 3,000 high-tech fighter jets in the U.S. Air Force's eternally beleaguered new F-35 line, according to the Post.

But it was instead killed by high-ranking defense officials who believed exposing administrative waste in the department, which at $625.2 billion in fiscal year 2016 absorbs over half of the federal government's discretionary budget, could cause Congress to allocate it less money in the future.

Deputy Defense Secretary Robert O. Work pointed to the billions in projected savings and "explained he was worried Congress might see it as an invitation to strip $125 billion from the defense budget and spend it somewhere else," two people attending a presentation of the report told the Post.

Backlash to the report, which showed branches of the military were spending an average of $170,000 to $190,000 on hundreds of thousands of full-time contractors, grew. Eventually, the Post reported, the DOD "imposed secrecy restrictions on the data making up the study, which ensured no one could replicate the findings. A 77-page summary report that had been made public was removed from a Pentagon website."

While some officials said the plan was unrealistic, David Tillotson III, Pentagon acting deputy chief management officer, told the Post "If we had a longer timeline, yes, it would be a reasonable approach."