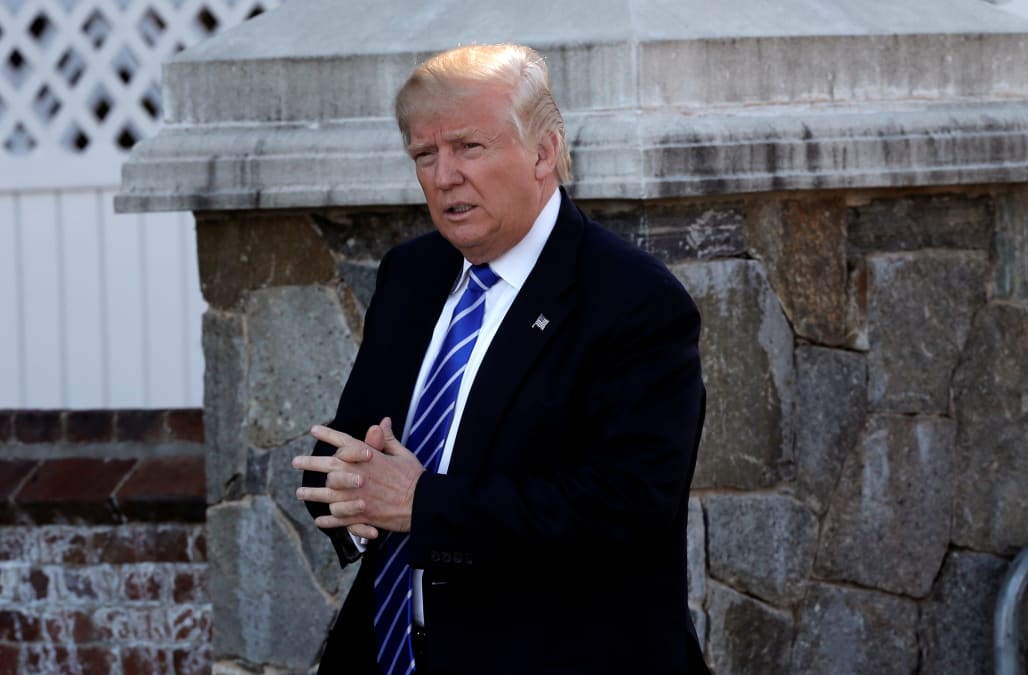 Voters who supported Donald Trump through his campaign for the presidency have been slowly coming to the realization that not all of the president-elect's promises were meant to be taken literally -- or that he even remembers making them.

For some, the realization that they had been sold a bill of goodsby the incoming president hit home when it became clear that alumni of Goldman Sachs, the investment bank Trump constantly attacked on the campaign trail, would be key members of his new administration.

More from The FIscal Times: How Donald Trump Can Grow the Economy and Keep His Promise

For others, it took Trump explicitly admitting it himself. Last week, after announcing with great fanfare that Carrier Corporation had been persuaded to keep some 700 jobs in Indiana rather than sending them to Mexico (along with the more than 1,000 jobs it is still sending south of the border) Trump admitted that he had never actually meant it when he promised voters in Indiana that Carrier would never leave.

In fact, he said, it wasn't until he watched a video of his own speechthat he even remembered saying itin the first place.

But while many of the promises Trump is likely to break or conveniently forget can be chalked up to the president-elect taking advantage of what even some of his supporters are admitting is a "post-truth" era in American politics, one of Trump's oft-repeated pledges is dead on arrival in Washington regardless of how well Trump remembers making it: Congressional term limits.

During the campaign, Trump repeatedly promised to push for a Constitutional amendment limiting members of the House of Representatives to three two-year terms and U.S. senators to two six-year terms.

More from The FIscal Times: The 'Carrier' of Crony Capitalism Is Evident in Trump's Deal

"If I'm elected president, I will push for a constitutional amendment to impose term limits on all members of Congress," Trump said in October. "They've been talking about that for years. Decades of failure in Washington and decades of special interest dealing must and will come to an end."

"We're going to put on term limits, which a lot of people aren't happy about, but we're putting on term limits," Trump said in an appearance on 60 Minutes shortly after his election. "We're doing a lot of things to clean up the system."

There are multiple problems with plans to impose Congressional term limits, including the fact that the Supreme Court has declared previous efforts to impose them unconstitutional -- hence the need for an amendment to the nation's founding document. However, the biggest obstacle will be Congress itself.

More from The Fiscal Times: Trump's Wooing of Democrats Could Pad the GOP's Senate Majority

The easiest route to a Constitutional amendment would be for both houses of Congress to pass a call for an amendment making term limits the law of the land. That would take the form of a joint resolution supported by two-thirds of both the Senate and the House. If the amendment passed that high bar, it would then need to be ratified by three-quarters (38 of 50) of the states in order to take effect.

Related: Most and least liked US Senators

But the chance of any such amendment ever making it out of Congress, at least as it is currently configured, is virtually zero. It would, for example, make more than half the current members of the House and Senate ineligible to continue in office beyond the end of Trump's first presidential term.

And politicians aren't known for voting themselves out of office.

"I would say we have term limits now," Senate Majority Leader Mitch McConnell told reporters after Trump was chosen as the next president. "They're called elections. And it will not be on the agenda in the Senate.

More from The Fiscal Times: Here Are the CEOS and Wall Street Titans Trump Will Turn to for Advice

In fact, since the first Constitutional Convention, in 1787, there has never been another. And experts worry that convening one would have huge and unknowable consequences because once convened, there would be no limit on the scope of the convention's work beyond those it places on itself.

It is, of course, a highly unlikely scenario. But to be fair, it would also produce the sort of no-holds-barred, unpredictable environment in which Trump has demonstrated the ability to thrive.