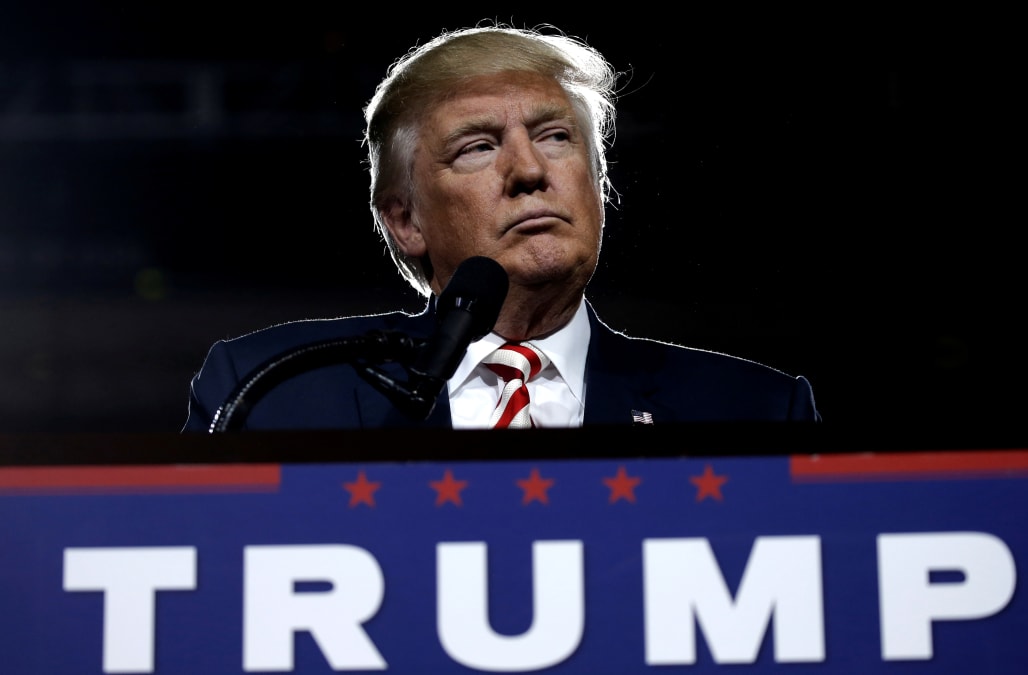 Christopher Suprun, a Republican elector who is one of the 538 people tasked with casting votes to officially appoint the next president of the United States, says he will not vote for President-elect Donald Trump.

He's also urging the Electoral College at large to reject Trump when they convene on December 19.

In a New York Times column published on Monday, Suprun argued that Trump has done little to reach beyond his base of supporters since winning the election last month, and called it troubling that the president-elect has chosen to lean further into the controversial bombast that defined his raucous campaign.

"He does not encourage civil discourse, but chooses to stoke fear and create outrage," Suprun wrote.

Many who have opposed Trump offered arguments based on his policy positions or his defeat in the popular vote to Democrat Hillary Clinton. For Suprun's part, he says "I am asked to cast a vote on Dec. 19 for someone who shows daily he is not qualified for the office."

Suprun runs through a litany of what he characterizes as Trump's missteps and shortcomings — many of which are derived from Trump's own words and actions on the campaign trail and during his ongoing post-election transition.

He punctuates his argument here: "The election of the next president is not yet a done deal. Electors of conscience can still do the right thing for the good of the country."