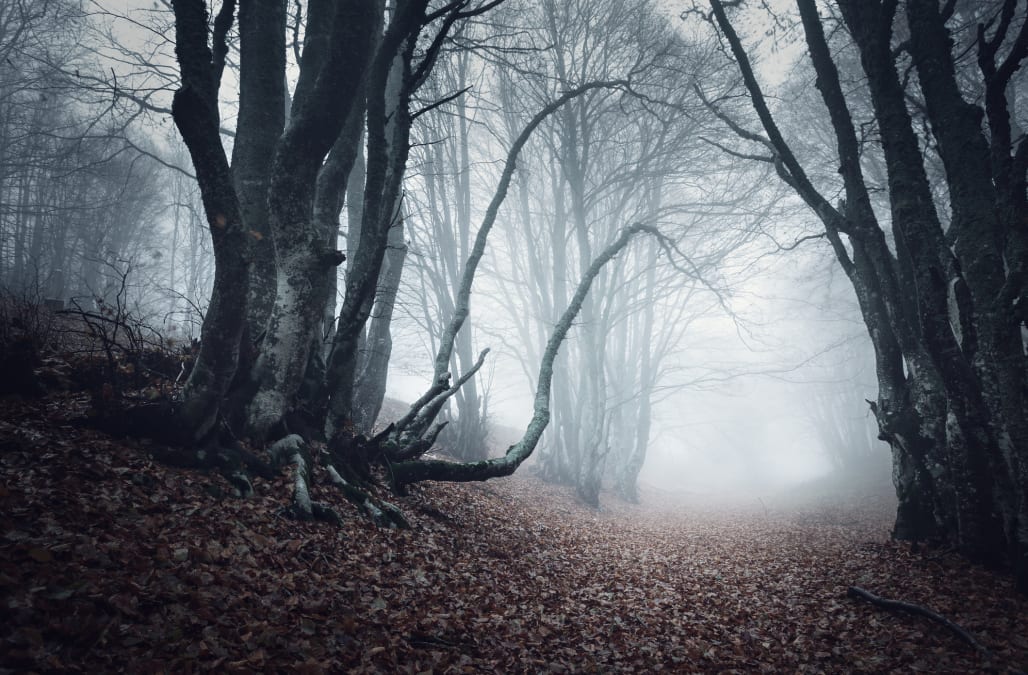 The remains were found Saturday afternoon in the area of SR233 and Ridge Road, Cooke Township in Cumberland County.

Members of PSP, the Cumberland County DA's office, Cumberland County Coroners office, and Cumberland County Search and Rescue team, were on the scene Sunday searching for any more remains or evidence. According to the Coroner the body may have been there for at least 2 years. The remains were scattered over a 100 yard radius. The coroner believes animals may have spread the bones. They recovered as much of the remains as they could. The bones have been sent to be examined by a forensic anthropologist at Mercyhurst University in Erie, Pennsylvania.

"We'll that's pretty scary. In that you know, who knows what was the cause of death. Whether somebody got hurt and just got lost out there or if there is something more shady going on," said Mark Vios, who lives in Biglerville, Adams County.

No other details of the incident are known at this time. The investigation is currently ongoing. Anyone with any information is asked to call PSP Carlisle at (717) 254-4701.