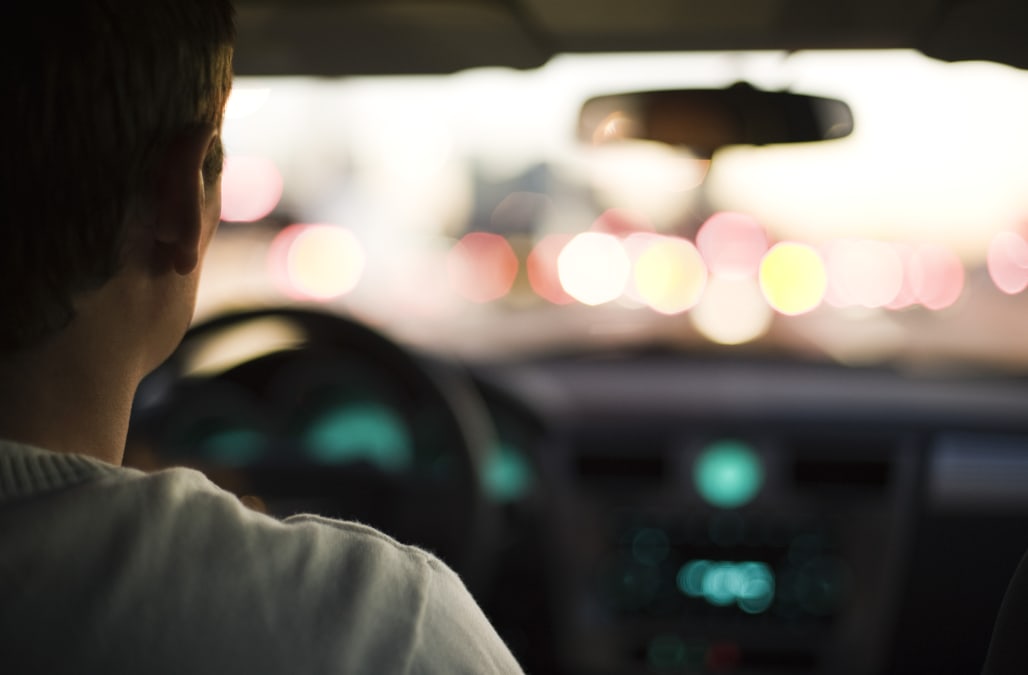 You already know not to get behind the wheel if you've had too much to drink, but a lack of sleep might put you in just as much danger.

A new report by the AAA Foundation for Traffic Safety says drivers who get just five to six hours of sleep the night before are about twice as likely to get into an accident as those who slept seven hours or more.

SEE MORE: Losing Sleep Isn't Just Bad For Your Health — It's Bad For The Economy

The risk keeps increasing for every hour of sleep that's lost. The study says those who sleep less than four hours the night before they drive have over 11 times the risk of crashing.

"If you sleep less than four hours in a given 24 period, you are as impaired as you would be if you are twice the legal limit of alcohol," a AAA spokesperson told NBC.

Even if you're used to getting less sleep, it doesn't necessarily mean you're in less danger. AAA's study found drivers who regularly got four to five hours crashed over five times as much as those who consistently got at least seven hours.

Yet even seven hours might not be enough if you usually sleep longer. The study found drivers who shaved just one hour off their normal sleep schedule crashed 1.3 times more often the next day.

AAA admitted some of its findings may be skewed by small sample sizes. The number of people crashing after sleeping just three hours isn't a very large group.

But AAA noted its study may actually underestimate the risks of driving while tired since it didn't look at crashes that happen between midnight and 6 a.m. — a prime time for sleep deprivation.

Past research has shown about 20 percent of fatal accidents involve a sleep-deprived driver.

More from Newsy:
AAA Wants You To Know Just How Dangerous Drowsy Driving Is
Losing Sleep Isn't Just Bad For Your Health — It's Bad For The Economy
This Coat For The Homeless Is Made By People Who Know What It's Like