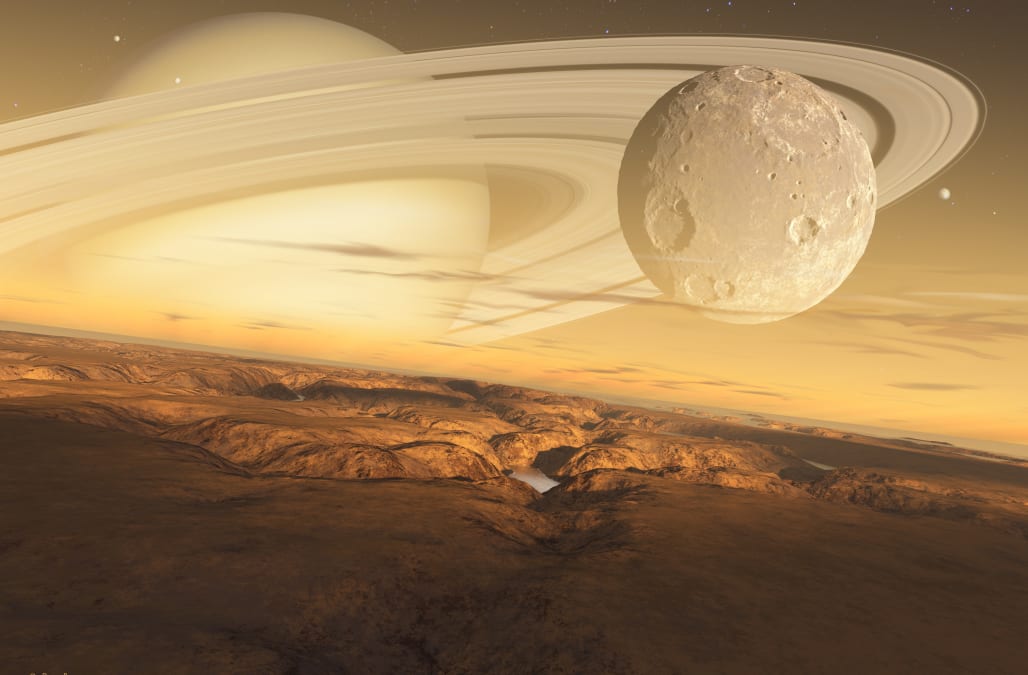 Netflix employs an algorithm that helps its users discover movie options, and now it's about to help discover new planetary systems.

Researchers at the University of Toronto Scarborough have developed a new approach to identifying stable planetary systems based on the machine learning artificial intelligence Netflix uses.

"Machine learning offers a powerful way to tackle a problem in astrophysics, and that's predicting whether planetary systems are stable," Dan Tamayo, lead author of the research and a postdoctoral fellow in the Center for Planetary Science at the University of Toronto Scarborough, said in a press release.

What is machine learning?

Machine learning is a type of artificial intelligence that allows computers to learn new functions without being programmed. This is how Netflix can make scarily accurate predictions of what you're interested in watching without you telling it. The algorithm uses data from your previous choices to make recommendations going forward.

Now Tamayo and his team of researchers are looking to implement the same idea in the realm of astrophysics. They will use previously collected data to predict a system's stability and determine information like a planet's mass or how elliptical its orbit is.

What will this information tell us?

The newly developed method is 1,000 times faster than traditional methods for predicting planetary stability, according to the release. Understanding this stability will allow scientists to assess a planet's chances of harboring life.

"It could be a useful tool because predicting stability would allow us to learn more about the system, from the upper limits of mass to the eccentricities of these planets," Tamayo said.

His team's complete research was published in the Astrophysical Journal Letters. According to the press release, Tamayo's method could be used to analyze data from NASA's Transiting Exoplanet Survey Satellite, which is set to launch next year with the mission of discovering new exoplanets close to our solar system.

More from Mic.com:
4 reasons why Trump being a climate change doubter could spell disaster for the planet
Netflix Offline Mode: 24 movies, TV shows to watch on an airplane or during your commute
Microsoft's 12 Days of Deals 2016: Best Surface Pro, Xbox promos and more