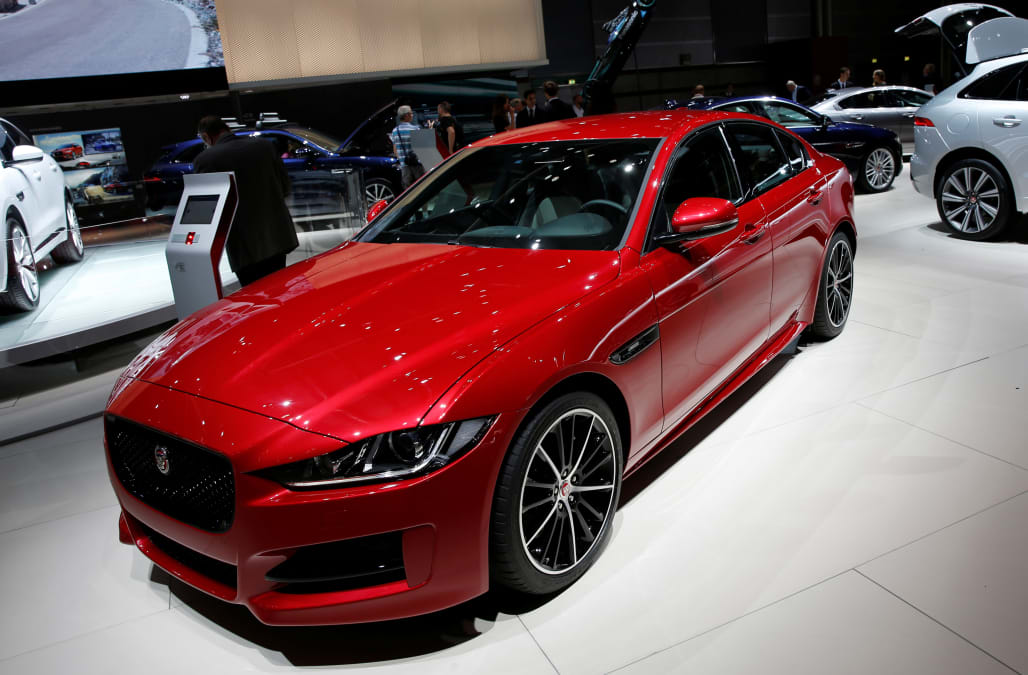 Four of the world's major cities want to nix diesel cars by 2025.

It's part of a plan the mayors of Paris, Madrid, Mexico City and Athens, Greece, have to cut pollution in their respective cities.

SEE MORE: Did The Paris Climate Agreement Forget About Something?

The burning of fossil fuels is a large contributor to climate change. It also contributes to outdoor air pollution, which health officials have linked to around 3 million deaths per year.

This move is just the latest in a series of efforts to battle pollution — Madrid and Paris have both temporarily restricted the number of cars on the road to fight air pollution before.

Now, the four cities are urging bus and car manufacturers to join that fight.

The mayor of Madrid said, "As we reduce the greenhouse gas emissions generated in our cities, our air will become cleaner, and our children, our grandparents and our neighbors will be healthier."

RELATED: Self driving cars of the very near future