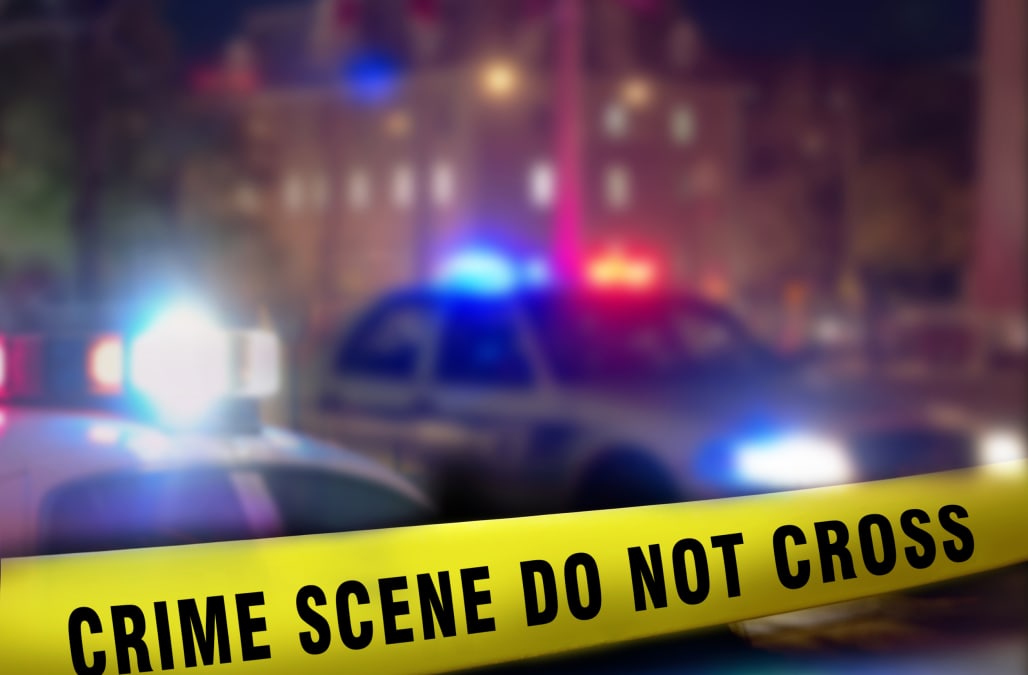 On Sunday night, 25-year-old corrections officer Alastasia Bryan was fatally shot while off-duty, sitting in her car in Brooklyn. According to PIX11, the suspected shooter, who the NYPD has not yet identified, had pulled up alongside her in their own car before discharging the fatal shots.

"My daughter doesn't do anything except comes and goes from work," Bryan's mother, Ingrid Bryan, told the Daily News. "Work was all she cared about... I'm grieving."

In a statement, the president of the Correction Officers' Benevolent Association, Elias Husamudeen, reassured the public they would do everything possible to find and prosecute Bryan's shooter.

"There are no words that can express the depth of this tragedy," he said. "The COBA will do everything we can to support the officer's family during this time and we will not rest until the assailant or assailants are brought to justice."

Off-duty @CorrectionNYC officer, 25yo Alastatia Bryan shot and killed while sitting in her car. Stay with @PIX11News for the latest. pic.twitter.com/ZbFuE7sVKW