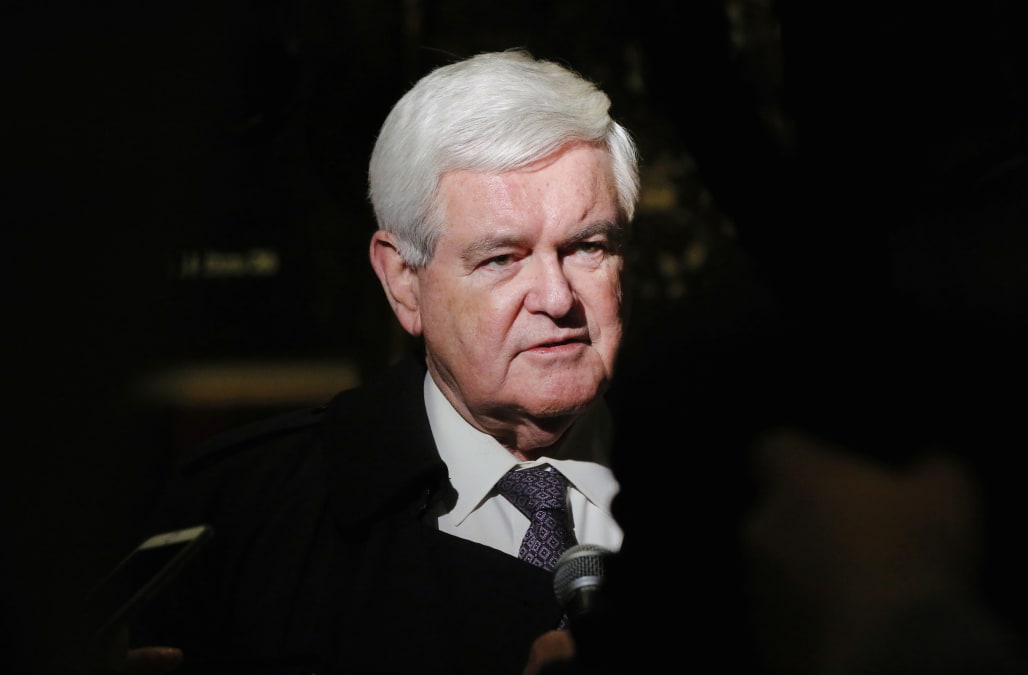 Newt Gingrich believes that after a few weeks, President-elect Donald Trump is coming to understand that being president takes a village.

On CBS's "Face the Nation" Sunday morning, Gingrich, one of the vice-chairs of the transition team, said Trump is building a team that will help him run the country and make the changes he promised during his campaign to "move America into a different direction."

He said, "... it is remarkably important job and one that means he's got to build a real team and he can't possibly do that by himself. And he's showing that he understands that."

Gingrich said Trump has spent a few weeks seeking advice from a wide range of high-profile leaders around the globe.