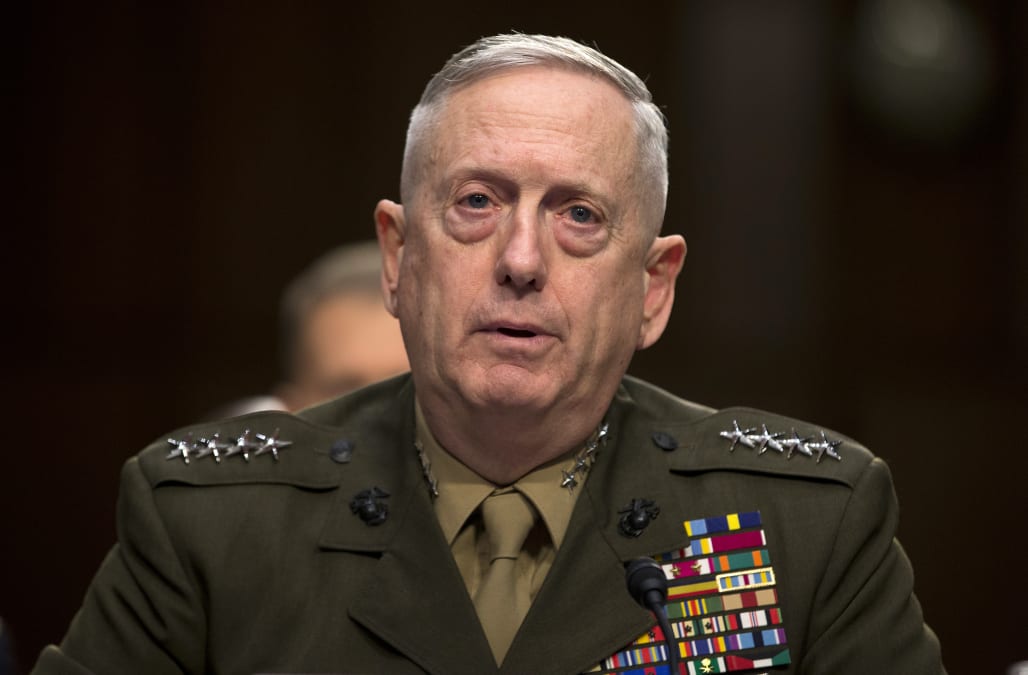 President-elect Donald Trump has selected retired Marine Gen. James Mattis to be secretary of defense, according to sources who spoke to The Washington Post. And while an official announcement is not expected until early next week, one thing is certain: Mattis is eminently quotable.

The 66-year-old retired four-star general met with Trump on November 19 to discuss a possible job offer as defense secretary, and a large portion of DC is rallying behind him.

Mattis is something of a legendary figure in the US military. Viewed as a warrior among Marines and respected by members of other services, he has been at the forefront of numerous engagements.

If you look back on his storied 44-year career leading Marines in battle, and the many colorful quotes he has given over the years, it's pretty easy to see why.

We've gathered some of Mattis' best sayings, taken from this San Diego Union-Tribune profile(archived with the Wayback Machine) unless otherwise specified.

Geoffrey Ingersoll contributed reporting on a previous version of this article.

See the memorable quotes from Mattis

More articles from Business Insider:
These amazing colorized photographs bring World War I to life
China says its aircraft carrier is combat-ready — here's how it stacks up to other world powers'
Why ISIS's fake tanks and bearded mannequins won't fool US warplanes