By Katya Golubkova and Denis Pinchuk 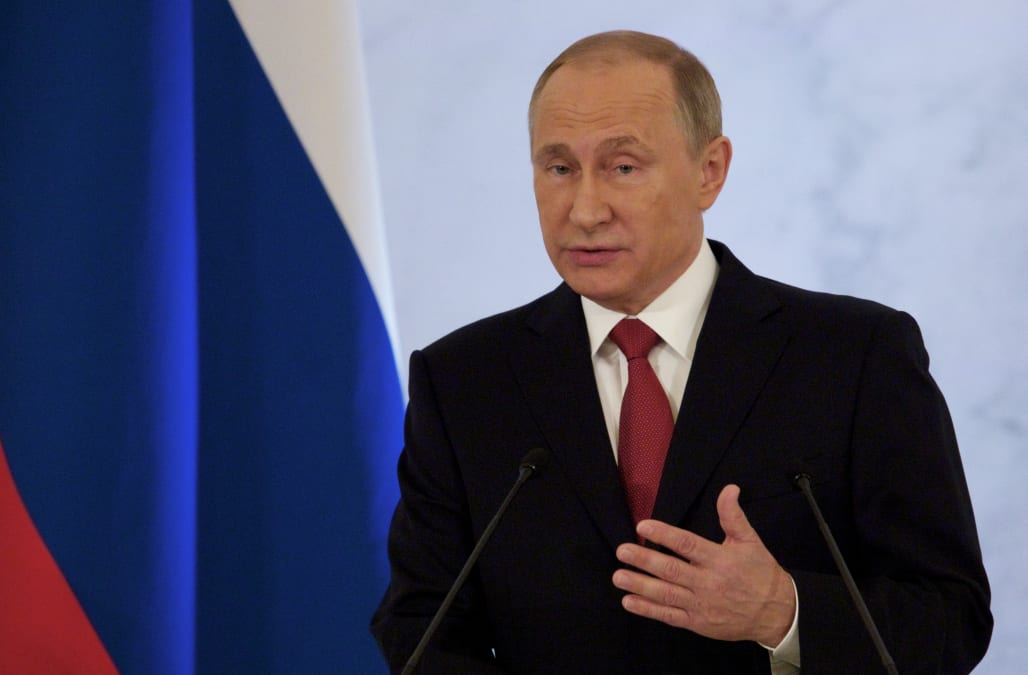 MOSCOW (Reuters) - President Vladimir Putin struck an unusually conciliatory tone in his annual state of the nation address on Thursday, saying Moscow wanted to get on with the incoming U.S. administration and was looking to make friends not enemies.

Putin has used previous set-piece speeches to lash out at the West and the United States in particular, but he reined in his criticism this time round and focused most of his speech on domestic social and economic issues.

"We don't want confrontation with anyone. We don't need it. We are not seeking and have never sought enemies. We need friends," Putin told Russia's political elite gathered in one of the Kremlin's grandest halls.

"We are ready to cooperate with the new U.S. administration. We have a shared responsibility to ensure international security."

RELATED: Vladimir Putin through the years

Any U.S.-Russia co-operation would have to be mutually beneficial and even-handed, he said.

Putin has spoken previously of his hope that U.S. President-elect Donald Trump may help restore tattered U.S.-Russia relations, and analysts said he was unlikely to want to dial up anti-Western rhetoric before Trump's inauguration in January.

The Russian leader said he was hoping to find common ground with Washington on fighting global terrorism in particular.

That was a reference to Syria where Moscow is backing President Bashar al-Assad, while the outgoing U.S. administration has supported anti-Assad rebels.

Russia hopes Trump will give Russia a freer hand there and cooperate militarily to fight Islamic State.

Putin's tone may have been softer than usual, but he still made it clear that Russia would continue to robustly stand up for its own interests.

Complaining about what he said were "myths" about Russian aggression and Russian meddling in other countries' elections, he said Moscow wanted to independently decide its own fate.

"We will build our future without advice from anyone else," said Putin.

The main target of Putin's speech appeared to be the Russian people though.

His message was that the worst of a grinding economic crisis was in the past and that it was now time to focus on improving living standards by investing more heavily in education and health.

The next presidential election takes place in 2018, and though he has not said yet if he will seek another term, Putin is widely expected to run.