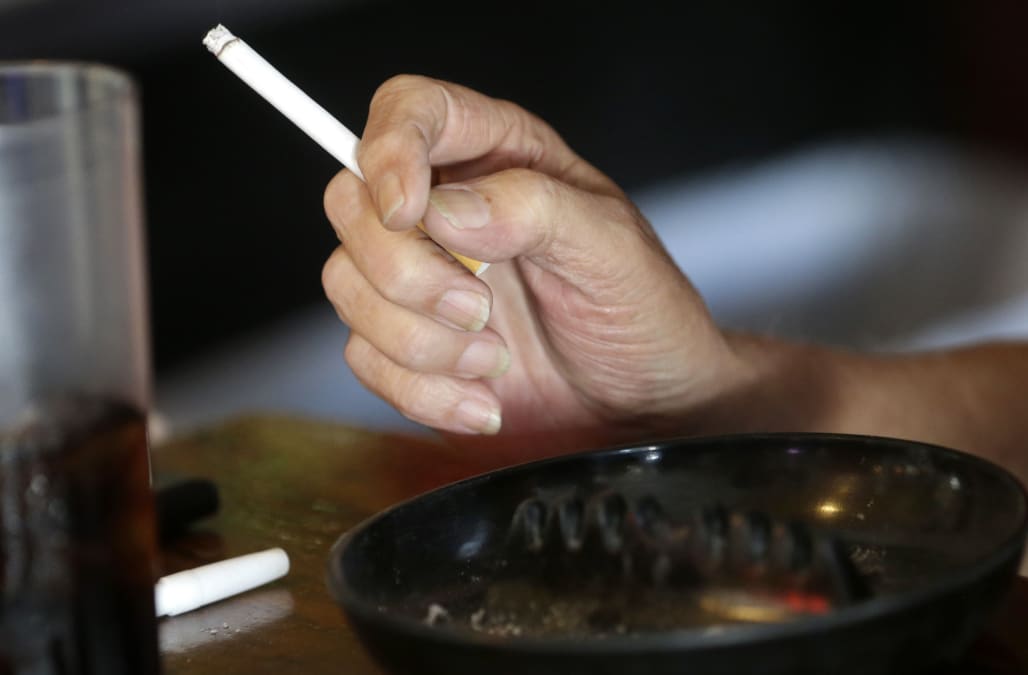 Smoking will be banned in all U.S. public housing as of fall 2018 to reduce the exposure of residents to secondhand smoke, the U.S. Department of Housing and Urban Development said on Wednesday.

Healthcare groups including the American Lung Association and the American Academy of Pediatrics have long sought the ban because of the numerous illnesses secondhand smoke causes, including asthma attacks, respiratory infections and sudden infant death syndrome.

The ban is expected to affect two million Americans, including 760,000 children and more than 300,000 senior citizens who live in more than 940,000 public housing units, HUD said.

More than 600 of the nation's 3,100 public housing agencies already prohibit indoor smoking. The new rule extends the ban to smoking cigarettes, cigars and pipes within 25 feet of all federally owned apartments, public areas and administrative offices.

The U.S. Centers for Disease and Control Prevention has estimated the smoking ban could save housing agencies $153 million annually in lower healthcare costs, fewer fires and less costly maintenance.

HUD Secretary Julian Castro said he was optimistic the Trump administration would not "roll back" the rule.

"I'm convinced that no matter the political persuasion, the public health benefit is so tremendous and the resident support for going smoke free is so tremendous that this rule will stick," he said during a conference call.

"This is about protecting the nation's most vulnerable," said Erika Sward, assistant vice president for National Advocacy at the American Lung Association. "No one should be exposed to secondhand smoke in their homes."

Two in five children living in federally subsidized housing are exposed to second-hand smoke, according to a 2015 CDC study.

Sward said they would have preferred the ban to include electronic cigarettes and federally subsidized housing.

HUD said surveys indicate that most public housing residents back the ban but that it would support local agencies as they implement the rule.

Cornell University professor Jamila Michener said the policy has important health benefits, but worried that it could lead to more evictions.

"The very people we are trying to help could be hurt if we are not careful about implementation," she said. "Eviction has long-term consequences that lead to deeper poverty."

More from AOL.com:
Official: Trump to nominate Elaine Chao for transportation post
Hillary Clinton co-sponsored bill to jail flag burners in 2005
Moby's letter to America: 'What the f--k is wrong with you?'