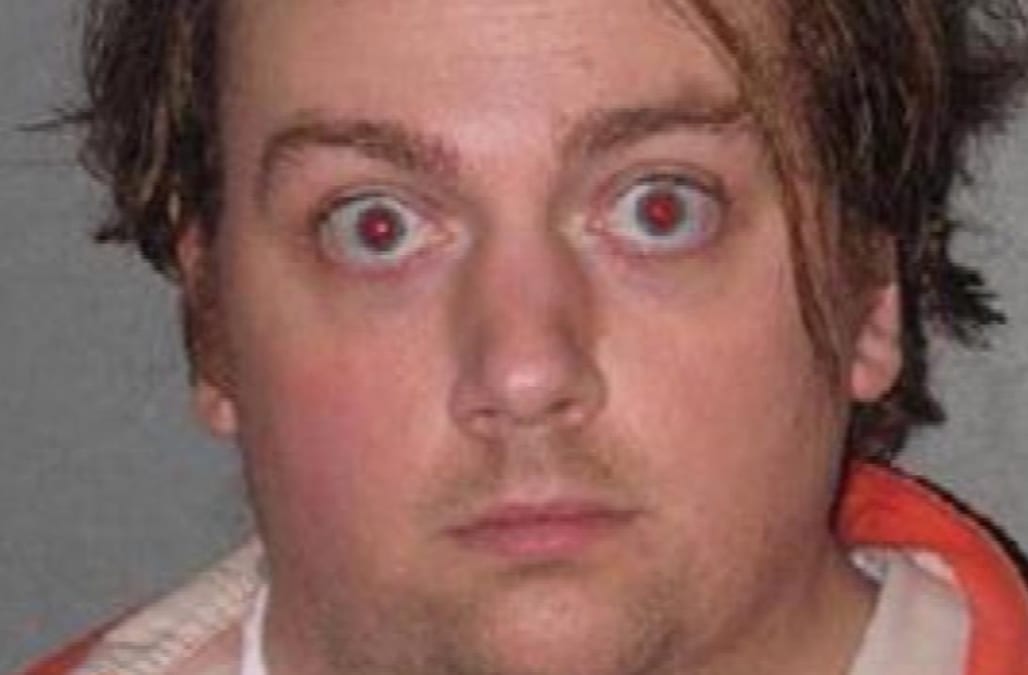 A 28-year-old man stabbed and dismembered his parents, then dissolved some of their body parts in acid to hide their remains, authorities said.

He is awaiting extradition to Knox County, Tenn., where his parents were killed sometime over the Thanksgiving weekend, sheriff's authorities said in Tennessee.

The son had visited his parents, Joel Guy Sr., 61, and Lisa, 55, over the holiday, according to the Times News.

See more from this disturbing story:

Read: Woman Seen on Surveillance with Alleged Killer Before She was Dismembered, Burned

The couple "suffered vicious stab wounds as well as dismemberment" and their "remains were found in multiple rooms in the house," said a statement from the sheriff's office.

Some of the remains were found in containers of acid solutions.

The paper reported the parents had been financially supporting their son for 10 years and were going to stop giving him money because they were retiring.

Guy Jr. did not give a statement to arresting agents in Baton Rouge, the Knox County sheriff's office said. He has not entered a plea.

Related: Also see some of the most famous crime trials in history:

Watch: Military Husband Leads Police to Remains of Ex-Wife He Dismembered and Buried