Astronaut Buzz Aldrin is being emergency evacuated from the South Pole 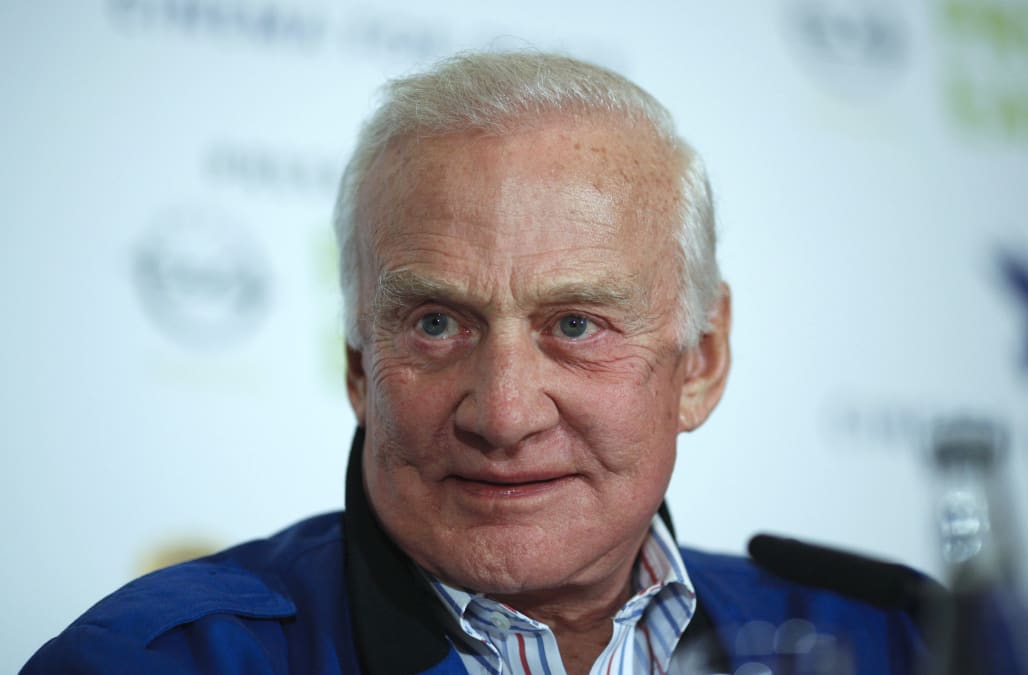 The National Science Foundation (NSF) announced Thursday morning that it will provide a "humanitarian medical evacuation flight" from the South Pole for an "ailing" Buzz Aldrin.

Aldrin was the second man to walk on the moon, joining Neil Armstrong in the Apollo 11 Lunar Module in July 1969. He has since become an author and advocate for crewed missions to Mars. He is 86, and no further information is available as to his condition.

Aldrin posted on Twitter Tuesday that he was headed to the South Pole, though it is unclear exactly when he arrived:

Astronaut Edwin "Buzz" Aldrin through the years
Apollo 11 astronauts Mike Collins (left), Neil Armstrong (centre), and Edwin 'Buzz' Aldrin, in front of the Lunar Landing Module Simulator at the Kennedy Space Centre, USA, prior to their landing on the moon. (Photo by Central Press/Getty Images)
US Astronaut Buzz Aldrin, walking on the Moon July 20 1969. Taken during the first Lunar landing of the Apollo 11 space mission by NASA. (Photo by Universal History Archive/Getty Images)

Astronaut Buzz Aldrin during the Apollo 11 mission in a photo released by NASA's Apollo Archives project. (Photo via NASA)

The NSF's statement said that an NSF plane will fly Aldrin from the Amundsen-Scott research station at the South Pole to McMurdo Station on the Antarctic coast. At that point ski-equipped LC-130 cargo planes flown by the 109th Airlift Wing of the New York Air National Guard will haul him to New Zealand "as soon as possible."

It's the start of summer in Antarctica, when travel to Amundsen-Scott is relatively routine, if not cheap or easy.

During the winter, researchers at Amundsen are much more sealed-off from the world. Only three emergency evacuations have ever been attempted during those harsh, dark months, most recently this past June.

NOW WATCH: A dermatologist explains what causes acne and how you can prevent it

SEE ALSO: How to rescue someone from the South Pole in winter