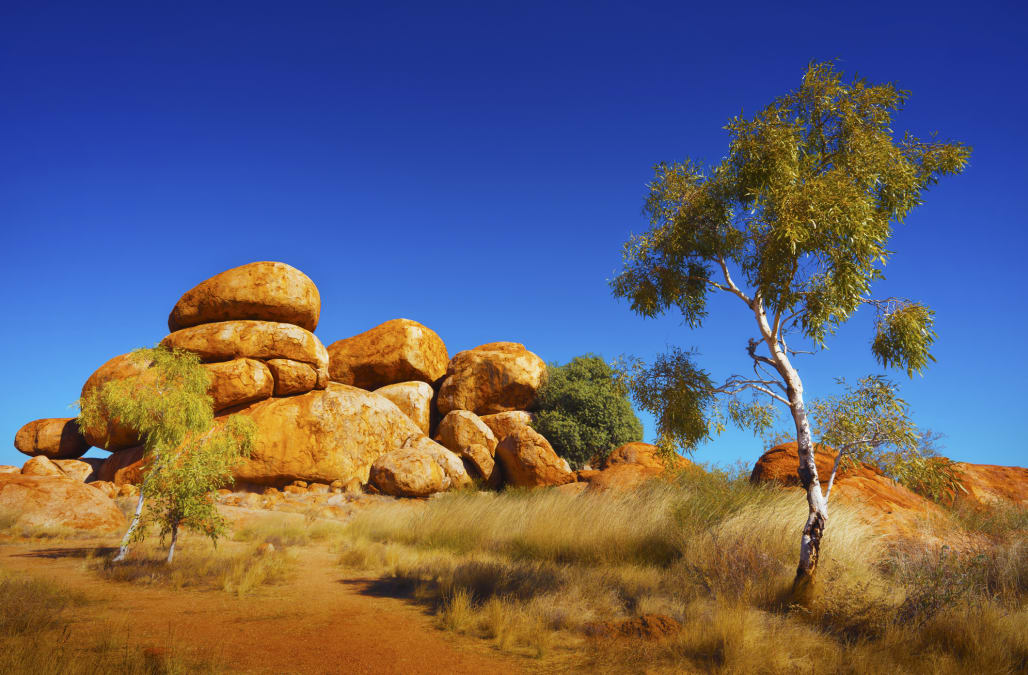 Australia's unique ecology and environment arguably make it quite the easy place to photograph.

It's why there's a host of spectacular images from the Ecology in Action Photographic Competition, run by the Ecological Society of Australia. It's just announced its winners and finalists for 2016, and there are plenty of visual treats to devour.

The competition aims to highlight the diversity of the country's ecology, while also celebrating the important work that ecologists do out in the field. Categories include "Out Standing in the Field", which looks at ecologists in action; and "Niches & Hollows", covering adaptive behaviour and biodiversity.

But anyway, let's have a looky at the pictures, shall we:

"New Horizons" — 2nd in the Beneath Southern Skies category.

"Museum restoration" — 1st in Out Standing in the Field.

"From deep within" — 3rd in Niches and Hollows.

"Elise Furlan eDNA testing" — 2nd in Out Standing in the Field.

"The ascent" — finalist in Niches & Hollows.

"Antennae of the sinister moth" — 1st in Niches & Hollows.

"Temporary rock hole refuge in the desert" — 1st in When No-one's Watching, for remote cameras.

More from Mashable:
An ex-Tesla engineer fixed everything that's wrong with the hoverboard
Clever coin-sorting wallet is practically magic
This artwork combining Superman and Facebook is so on point