More than 860 hate crimes were reported after the election 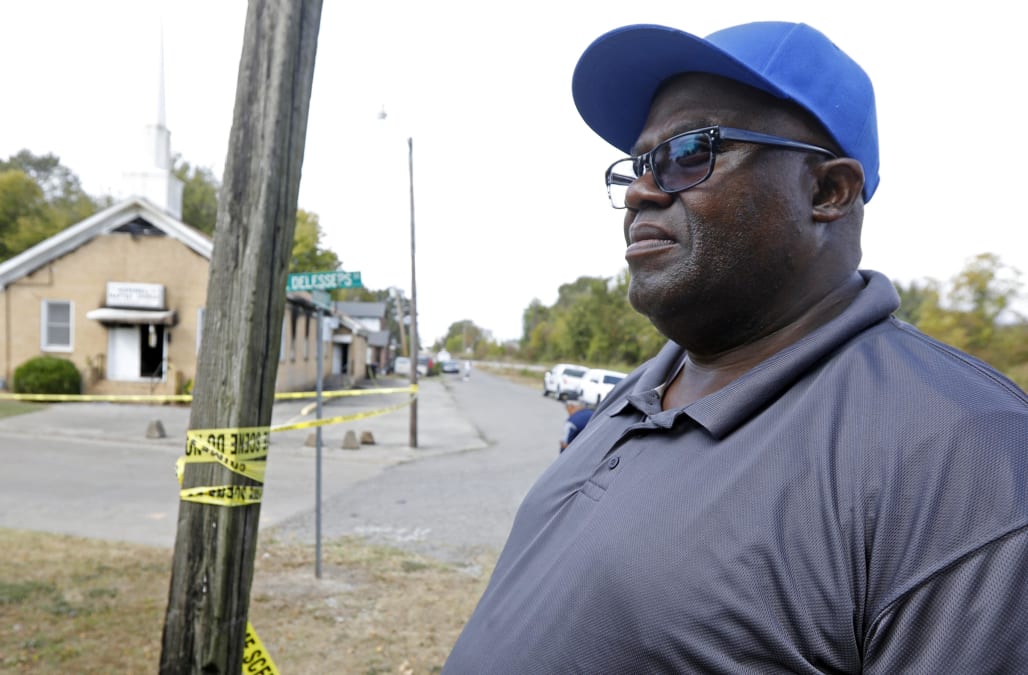 "A niece of mine recently was told, 'Now that Trump is here, you Muslims will be going back to where you came from,'" Ahmad Al Habashi told KSHB.

In the 10 days after the Nov. 8 election, more than 860 cases of intimidation and harassment were reported across the country.

That's according to a civil rights group called the Southern Poverty Law Center, which noted it couldn't confirm all of the reported incidents.

A new report released Tuesday says the hateful incidents range from "build a wall" chants in a school cafeteria to a swastika spray-painted on a lesbian couple's door.

The highest number of incidents, 202, happened the day after the election.

The incidents continued to decline in the following days, but SPLC's report shows they rose to 90 on Nov. 14.

The SPLC also said 206 instances of harassment and intimidation took place in public locations, like parks and beaches.

The next-largest amount — 183 — happened at schools, some with students as young as kindergartners. Another 140 reported incidents occurred at universities. And 16 happened at places of worship.

The SPLC noted in its report that motivation for some of the incidents was difficult to categorize because there appeared to be multiple forms of bias.

Still, the majority of reported cases appear to be against black people, immigrants and the LGBT community.

The FBI recently revealed more than 7,000 people were victims of a hate crime in 2015.