In America's 'Murder Zone', it's easy to get away with killing someone 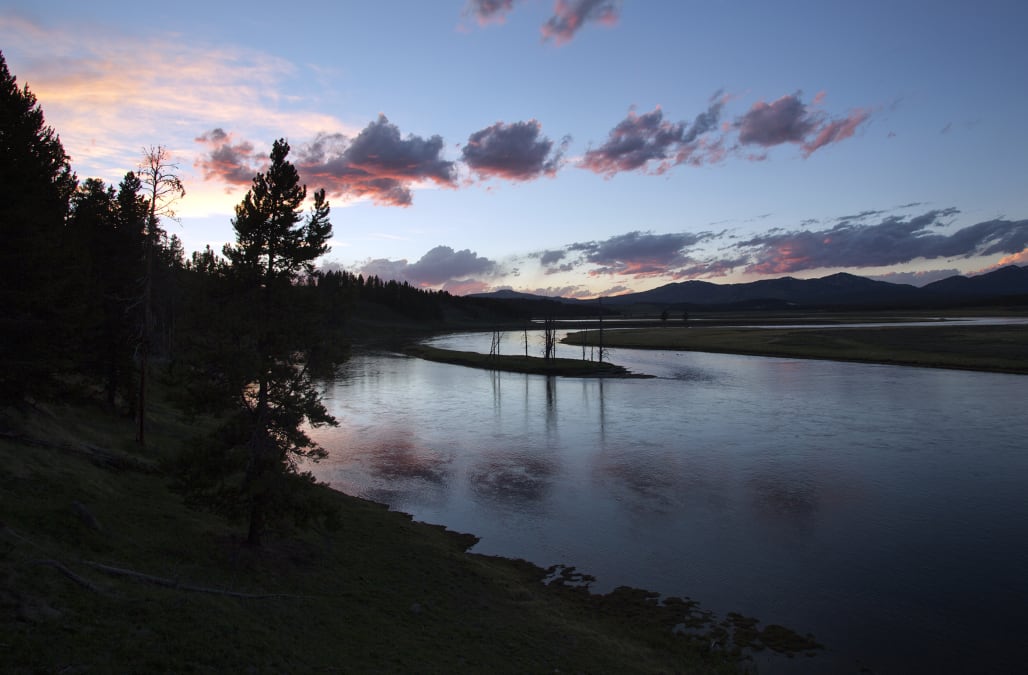 Yellowstone National Park sees over 3.5 million visitors each year -- and little do they know, they're setting foot near one of the most dangerous places on Earth.

According to Condé Nast Traveler, there's a narrow corridor within the park less than two miles wide where the law can't touch you.

Yellowstone is so large (roughly the size of Rhode Island) it technically includes part of three states -- Wyoming, Idaho and Montana.

Since most of the park is in Wyoming, Congress gave the state federal court district jurisdiction over the entire park.

That includes the tiny slivers of Idaho and Montana -- but there's a slight problem.

The Sixth Amendment of the Constitution requires criminal cases be tried by a jury of the state and district where the crime was committed.

There's not a single person who comes from the 50 square miles of Yellowstone that is both part of the state of Idaho and the district in Wyoming, much less the 12 necessary to form a local jury.

So, technically, you could get away with murder.

In order to pull off the crime, you would have to do everything in the jurisdiction.

According to Condé Nast Traveler, you could not drive to Montana to buy a hired gun or email a hired killer from home. You have to do every single step of the murder in the spot.

Even then, you would have to be willing to serve up to six months on lesser charges that don't require a jury.

He wanted to write about it, but he was so afraid a killer would use his research to commit the perfect crime, he reached out to state and federal attorneys and Congress before publishing.

He suggested that a three-sentence legislative tweak could fix everything, but no one ever wrote him back.

Morgan Warthin, a spokesperson for Yellowstone National Park, told AOL.com this has not been an issue since 1872.

"The park is currently working with the National Park Service Legislative Affairs Office on this topic."

Note: AOL.com is in no way encouraging murder or any other crime.

See photos of the park: