This theme park thought skating on 5,000 dead fish would be fun and not creepy at all 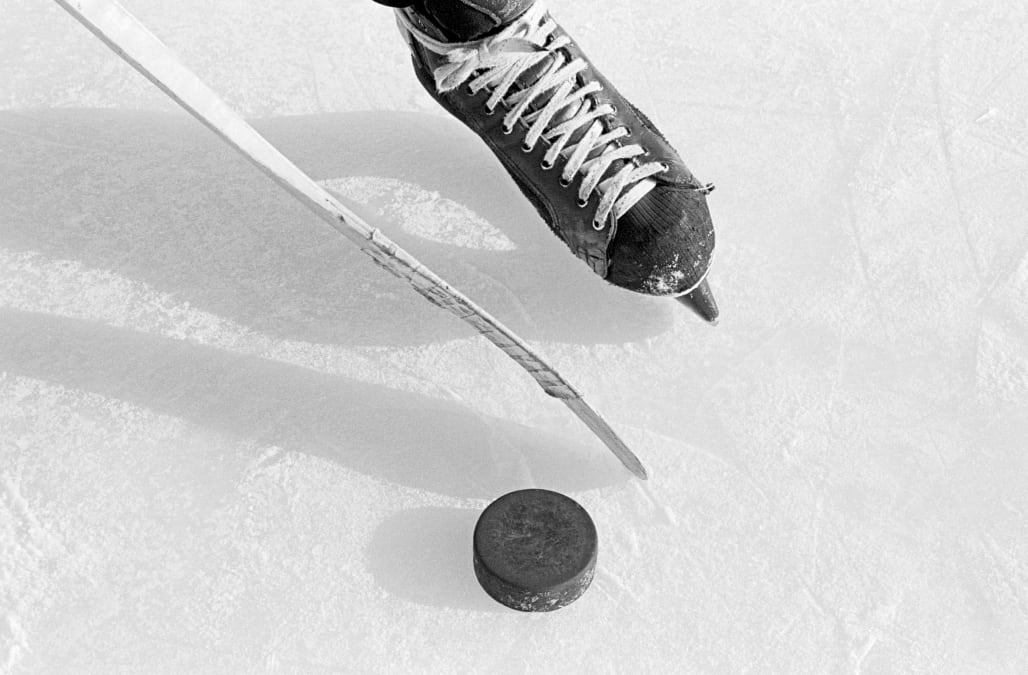 Fancy skating over more than 5,000 frozen fish? Didn't think so.

A theme park in Japan has been forced to close its skating rink after it received a wave of criticism over its main feature: dead sprats and mackerels trapped under ice so that people can skate on them.

Space World, in the southern city of Kitakyushu, opened its quirky attraction earlier this month.

A series of tweets promoting the feature caused heated reactions online. Images of the fish were posted on social media, some of them with their mouths still open, while others arranged to form arrows under the ice or spell out "hello".

Netizens accused the park of being "disrespectful", "cruel" and in "bad taste" and flooded its Facebook page with negativereviews.

The rink also showed stingrays, crabs and sharks but, as the park explained, they were just enlarged photos placed beneath the ice.

Following the outcry, Space World removed all social media mentions and pictures of the ice rink and posted an apology on Facebook: "We apologize to everyone who was offended by the Aquarium of Ice. We will delete related posts."

Thousands of fish have been frozen in an ice rink prompting anger in Japan https://t.co/hMnHaxD7hSpic.twitter.com/KIxS8Iy5yy

On Sunday, the park announced it was closing the feature: "We deeply apologise to people who felt uncomfortable about the Ice Aquarium event," it said in a statement in the Japan Times. "As a result, we have stopped the event from today."

The park explained to news site Netlab that all the fish were already dead and bought from local fish markets. They were also deemed "not fit for sale", and probably would've been thrown away.

More from Mashable:
Crowdfunding is giving parents all the baby gear they didn't know they needed
Kanye West's terrible, horrible, no good, very bad 2016
Singapore has its very own Pandora station, but Singaporeans won't get to listen to it