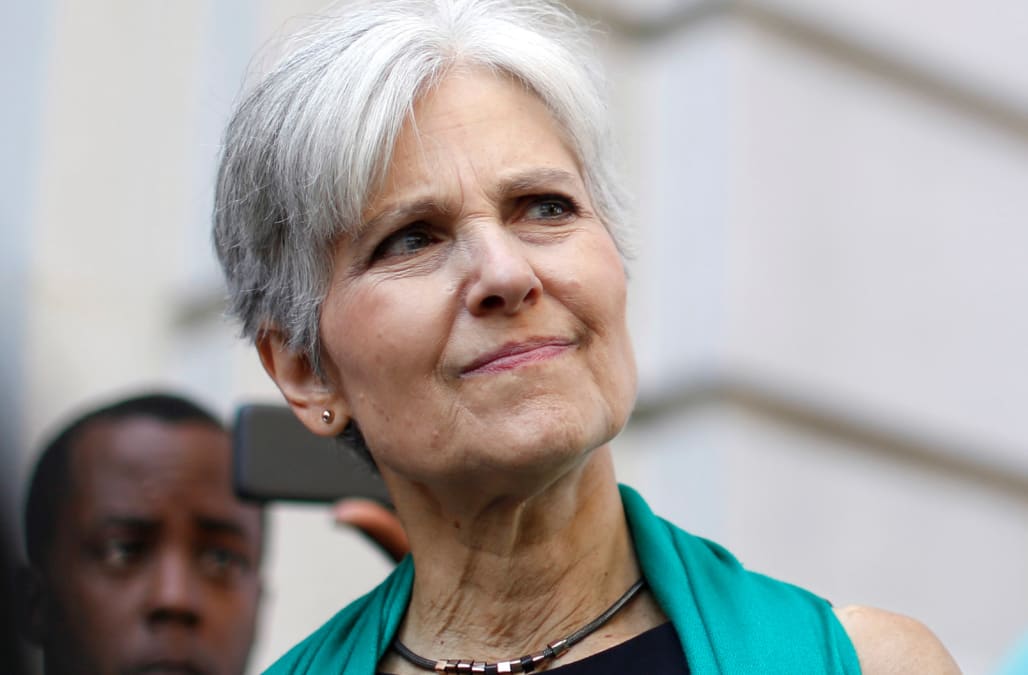 Recount requests were filed on Monday in more than 100 precincts in the state, Politico said, citing her campaign.

See photos of Jill Stein from her presidential campaign: