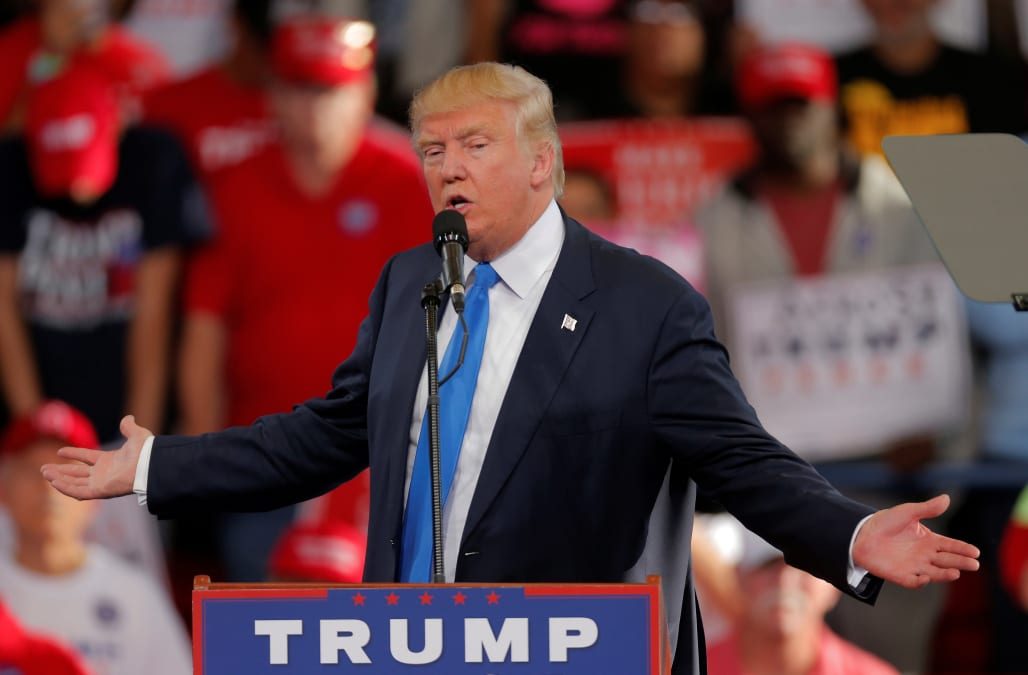 President-elect Donald Trump continued his screed against an election recount effort in Wisconsin in an hours-long tweetstorm that continued into Sunday morning.

In a series of tweets early Sunday, Trump predicted that nothing would come of a recount in Wisconsin initiated by Green Party presidential candidate Jill Stein and tacitly endorsed by Hillary Clinton's lawyers.

"Hillary Clinton conceded the election when she called me just prior to the victory speech and after the results were in. Nothing will change," Trump wrote.

He continued by quoting an answer from Clinton during a presidential debate:

Since winning the presidency earlier this month, Trump has made almost no public appearances and has not yet held a press conference. Yet the president-elect has largely maintained his prolific Twitter habits.

Since Clinton's lawyers announced Saturday that the campaign will participate in a recount, Trump has repeatedly taken to Twitter to denounce Stein and the Clinton campaign for participating in the recount.

For its part, the Clinton campaign said it would participate in Stein's recount in Wisconsin and would follow if similar steps are taken in Pennsylvania and Michigan. But campaign officials have tamped down expectations that the recount could change the results of the election.

In a post on Medium on Saturday, Clinton campaign general counsel Marc Elias wrote that because of a lack of "actionable evidence" of foul play, the campaign was not planning on initiating a recount on its own. He said the campaign joined Stein's recount in order to ensure the results were "fair to all sides."

"The campaign is grateful to all those who have expended time and effort to investigate various claims of abnormalities and irregularities," Elias wrote.

He added: "While that effort has not, in our view, resulted in evidence of manipulation of results, now that a recount is underway, we believe we have an obligation to the more than 64 million Americans who cast ballots for Hillary Clinton to participate in ongoing proceedings to ensure that an accurate vote count will be reported."

NOW WATCH: Trump goes on a tweetstorm less than 48 hours after promising to be more 'restrained' on Twitter