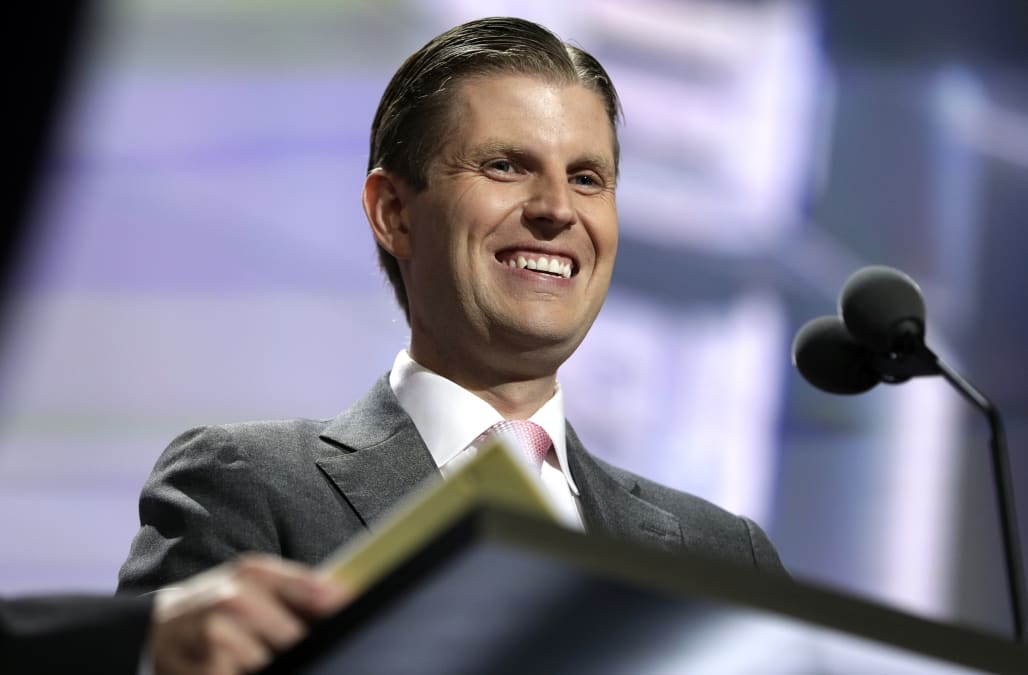 As President-elect Donald Trump prepares to take over the White House, the members of the future first family are in the national spotlight more than ever.

One of Trump's children, Eric Trump, has made headlines for both his support and his blunders during the 2016 campaign. The billionaire businessman's third child with his first wife Ivana Trump has spoken on the campaign trail for his father, but has also drawn some criticism after tweeting a photo of his ballot on Election Day.

Check out some little known facts about Eric Trump: