Could recount efforts in 3 states flip the 2016 presidential election results? 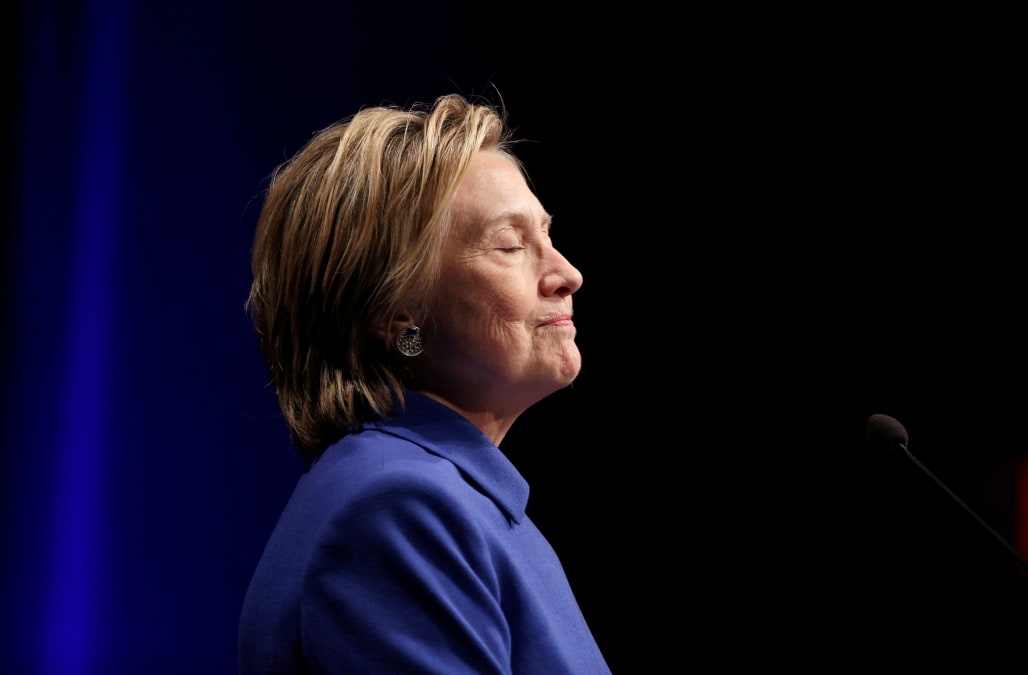 Green Party presidential candidate Jill Stein initiated a recount request in the state of Wisconsin this week, just hours before the deadline to do so was about to expire. Stein raised more than $4.6 million online to initiate and fund recounts in Wisconsin, as well as in Michigan and Pennsylvania.

Stein hopes that doing so could expose voting irregularities (and possibly hacking of ballots) in those states, potentially flipping the results of the presidential election to favor Hillary Clinton.

Some mathematical discrepancies were discovered after counties in Wisconsin had shown more votes than ballots cast for president, resulting in nearly 5,000 votes being removed from President-elect Donald Trump's totals in the state.

Trump's Electoral College lead currently sits at 290 electors to Clinton's 232, a result that doesn't currently include Michigan's electors because that state is still too close to call for either candidate. But if Pennsylvania's and Wisconsin's results were to change (and Michigan went into Clinton's column) through a recount that showed Clinton actually won those contests, it would also flip the Electoral College in favor of Clinton, who would then have 278 electoral votes to Trump's 260.

Several computer scientists urged Clinton to initiate a recount herself after they analyzed the results of the election in these three states. But could the race actually be flipped?

Supporters of U.S Democratic Presidential candidate Hillary Clinton react as a state is called in favour of her opponent, Republican candidate Donald Trump, during a watch party for the U.S. Presidential election, at the University of Sydney in Australia, November 9, 2016. REUTERS/Jason Reed

Musician Lagy Gaga sits in her car after staging a protest against Republican presidential nominee Donald Trump outside Trump Tower in New York City after midnight on election day November 9, 2016. Donald Trump stunned America and the world, riding a wave of populist resentment to defeat Hillary Clinton in the race to become the 45th president of the United States. The Republican mogul defeated his Democratic rival, plunging global markets into turmoil and casting the long-standing global political order, which hinges on Washington's leadership, into doubt.

A person talks on the phone at Democratic presidential nominee former Secretary of State Hillary Clinton's election night event at the Jacob K. Javits Convention Center November 9, 2016 in New York City. Clinton is running against Republican nominee, Donald J. Trump to be the 45th President of the United States.

At attendee reacts while kneeling on the floor during an election night party for 2016 Democratic Presidential Candidate Hillary Clinton at the Javits Center in New York, U.S., on Wednesday, Nov. 9, 2016.

An attendee reacts while sitting on the floor during an election night party for 2016 Democratic Presidential Candidate Hillary Clinton at the Javits Center in New York, U.S., on Tuesday, Nov. 8, 2016.

Wisconsin actually had a statewide recount in the spring of 2011 in what was one of the closest contests the Badger State had ever seen. A state Supreme Court race between conservative incumbent Justice David Prosser and liberal candidate JoAnne Kloppenburg showed the race was decided by just 7,316 votes out of nearly 1.5 million votes cast. A recount was initiated at that point because state law at the time allowed for recounts to occur if the difference of votes between two candidates was less than 0.5% of the total votes cast in an election.

Even with that slim result, Kloppenburg ended up losing the recount challenge. She gained only 310 more votes in her favor after the statewide count was said and done.

The recount being initiated by Stein may have better outcomes, but it's possible to discover just a slim number of additional Clinton votes rather than completely upend the result altogether.

Trump is currently ahead of Clinton in Wisconsin by 22,525 votes, a margin that is more than three times as large as what Kloppenburg faced in 2011. Trump's lead in Pennsylvania is similarly seen as insurmountable, where he's ahead by 68,030 votes.