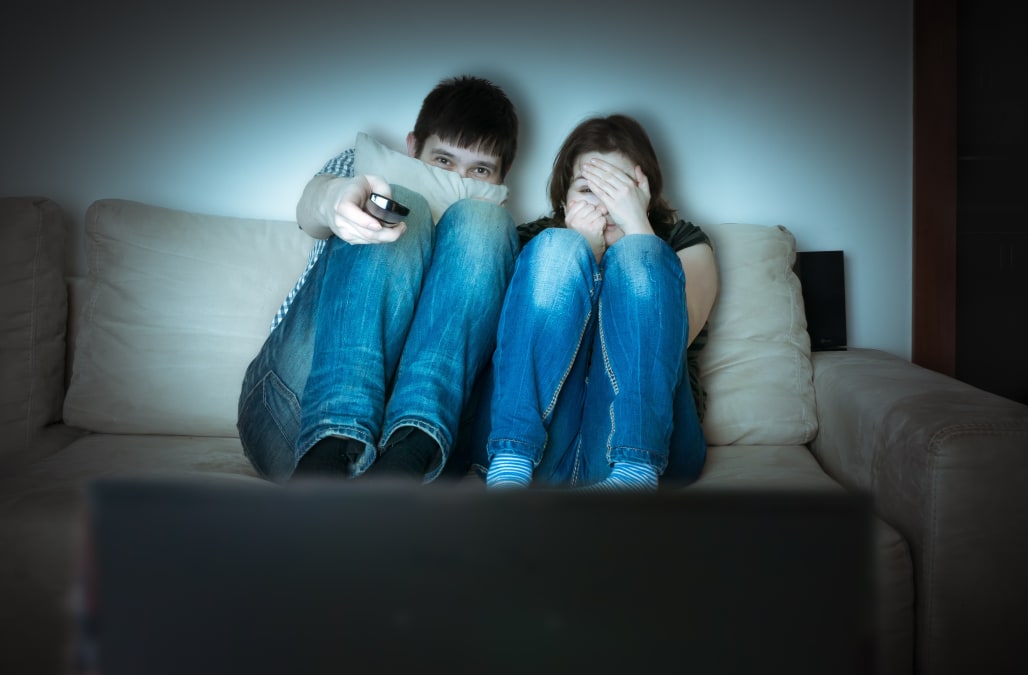 So much for Parts Unknown. 👀

CNN viewers got an eyeful Thursday night when Anthony Bourdain's show was reportedly replaced by 30 minutes of hardcore pornography. RCN customers in Boston were apparently the only ones affected, so the mistake was probably on the cable provider's end — not the news network's.

Feel free to come back for seconds. Or thirds. Or more. We won't judge. Back-to-back episodes of #PartsUnknown start today at 4p ET. pic.twitter.com/5TzAmqc1t5

Neither CNN nor RCN immediately replied to Mashable's request for comment about the famed jet-setter being replaced by a solid half hour of intercourse. But RCN's official Twitter account appeared to deny the reports Friday morning.

800-746-4726. We have not had any reports of the programming issue you mentioned on CNN in Boston. If you're still having an

Nearly 300,000 people subscribe to RCN in Boston, according to Variety.

More from Mashable:
Elon Musk shows how Tesla self-driving cars will be fun and easy
The Apple Watch Nike+ will make you miss running with your phone
The next frontier in wearables is helping couples conceive