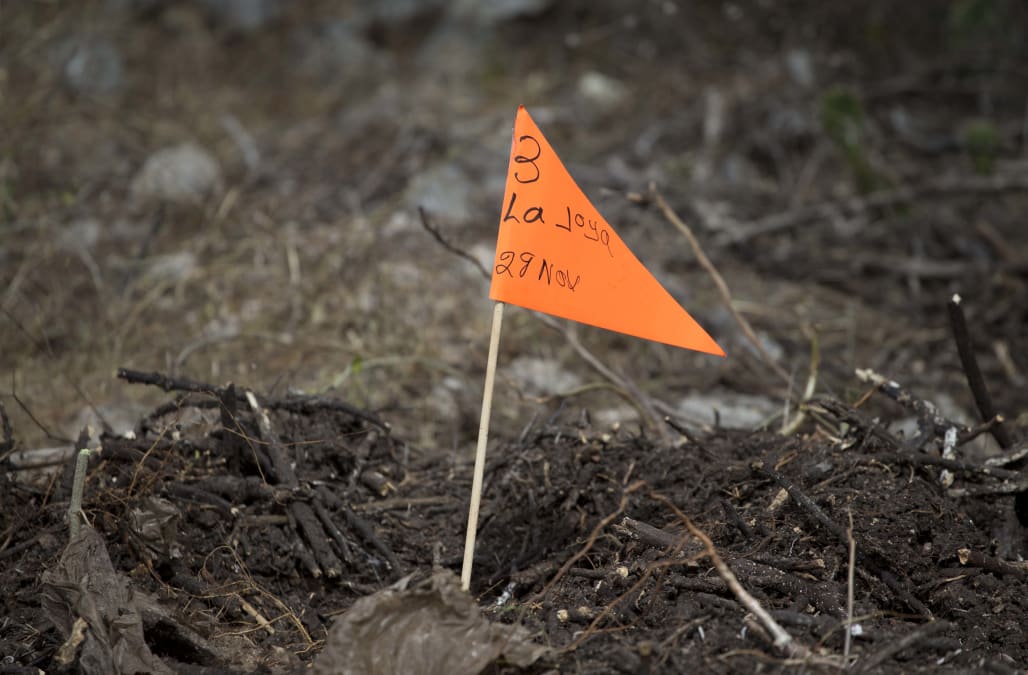 Rival drug gangs have been engaged in a wave of extortion, kidnappings and turf battles in the area.

Soldiers and police found the graves on Tuesday in Guerrero state after receiving a tip that people were being held at the site located near a mountain in the municipality of Zitlala. They said they rescued a kidnap victim and discovered 12 bodies and human remains in coolers.

On Thursday, officials announced that further excavations of the site had found a total of 32 bodies and nine human heads.

It was unclear how long the remains, which were being transferred to the state capital of Chilpancingo to be identified, had been buried. Reuters reported that no suspects had been detained.

Roberto Alvarez Heredia, spokesman for the Guerrero Coordinating Group, said soldiers were combing the area to see if there were any more clandestine graves.

Residents of the community of Tixtla found nine decapitated bodies on Monday along a highway. Prosecutors are looking into whether the nine heads found in Zitlala correspond to these bodies.

Cartels are battling over drug trafficking routes in Guerrero, which is one of the most violent states in Mexico.

More from NBC News:
Trump is eager to dump the TPP, but NAFTA poses the real challenge
McCain: Despite what Trump says, waterboarding won't be reinstated
Meet Primus, the K-9 dog who overdosed on drug that killed Prince