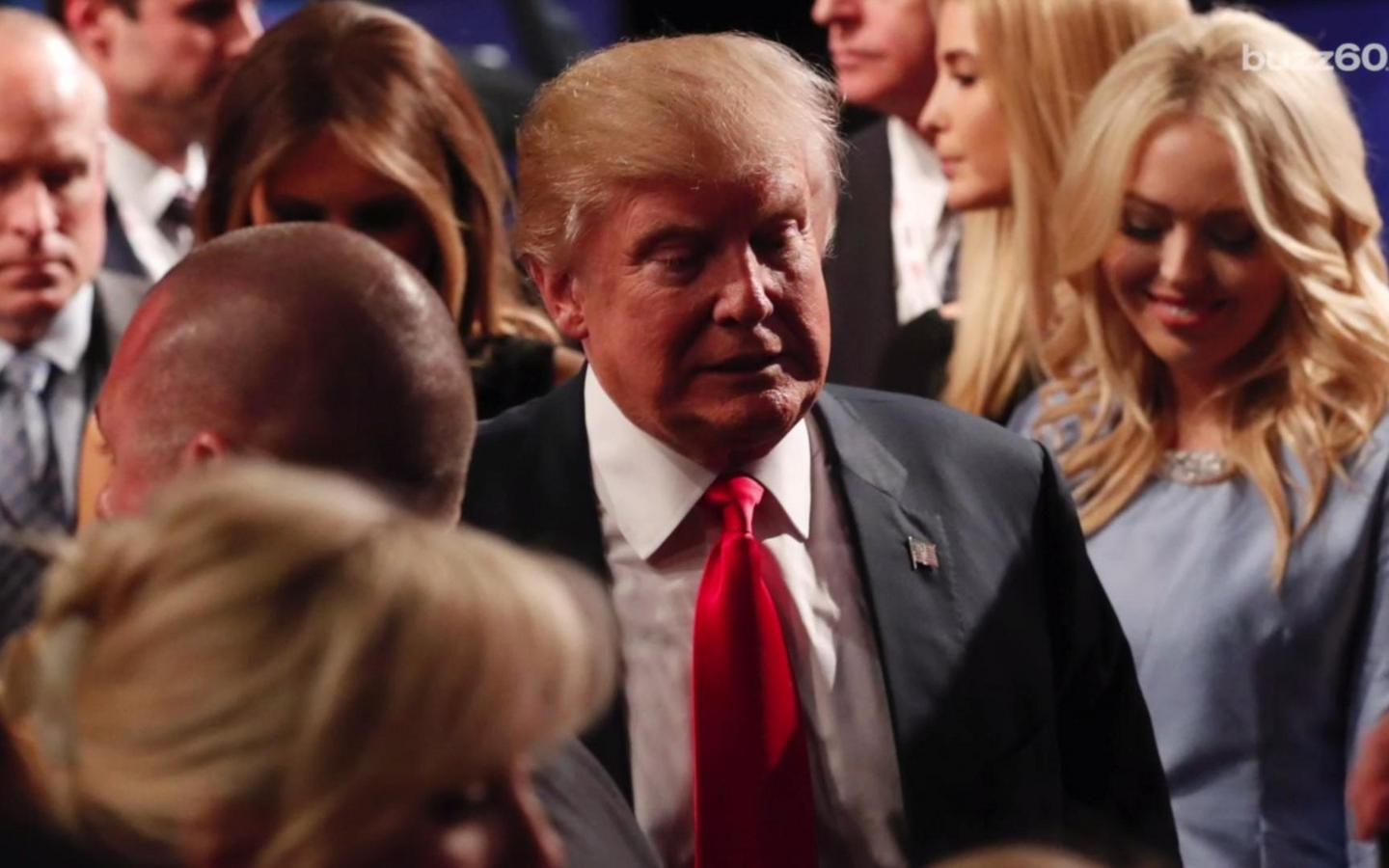 After Donald Trump asserted during Wednesday's presidential debate that "we have some bad hombres out there," one CNN panelist said Trump's wording was offensive.

Jeffrey Lord, a Trump supporter, was also on the panel. He replied, "I've never heard that compared to the N-word!"

Trump's "bad hombres" comment follows a history of questionable rhetoric toward Mexico, including when he opened his presidential campaign last year and asserted that the country is sending "rapists" and "murderers" across the southern US border.

@realDonaldTrump , this is for sure a way for you to win the election. #NeverTrump#BadHombres Good Luck with that !! pic.twitter.com/eRGEbSIElM

@realDonaldTrump -#badhombres pay more taxes than you do!

Lord apparently tried to use the "N-word" rebuttal as a way to throw cold water on Trump's "bad hombres" comment, but it fell flat on a number of levels — not the least of which being that Trump, throughout his campaign, has employed dog-whistle rhetoric during his rallies.

Much of that rhetoric has targeted women and people of color, among others.

Watch the moment below: