A look inside America's most toxic city

Picher, Oklahoma in its heyday was a thriving lead and zinc mining field.

Producing over 50 percent of the metal used during WWI.

In 1967, mining production ceased and contaminated water began to fill the mines and stain lakes a murky rust color.

Shortly after, it landed a spot in the U.S. Environmental Protection Agency's Superfund Site program.

The agency's program is responsible for "cleaning up contaminated land and responding to environmental emergencies" according to their website. 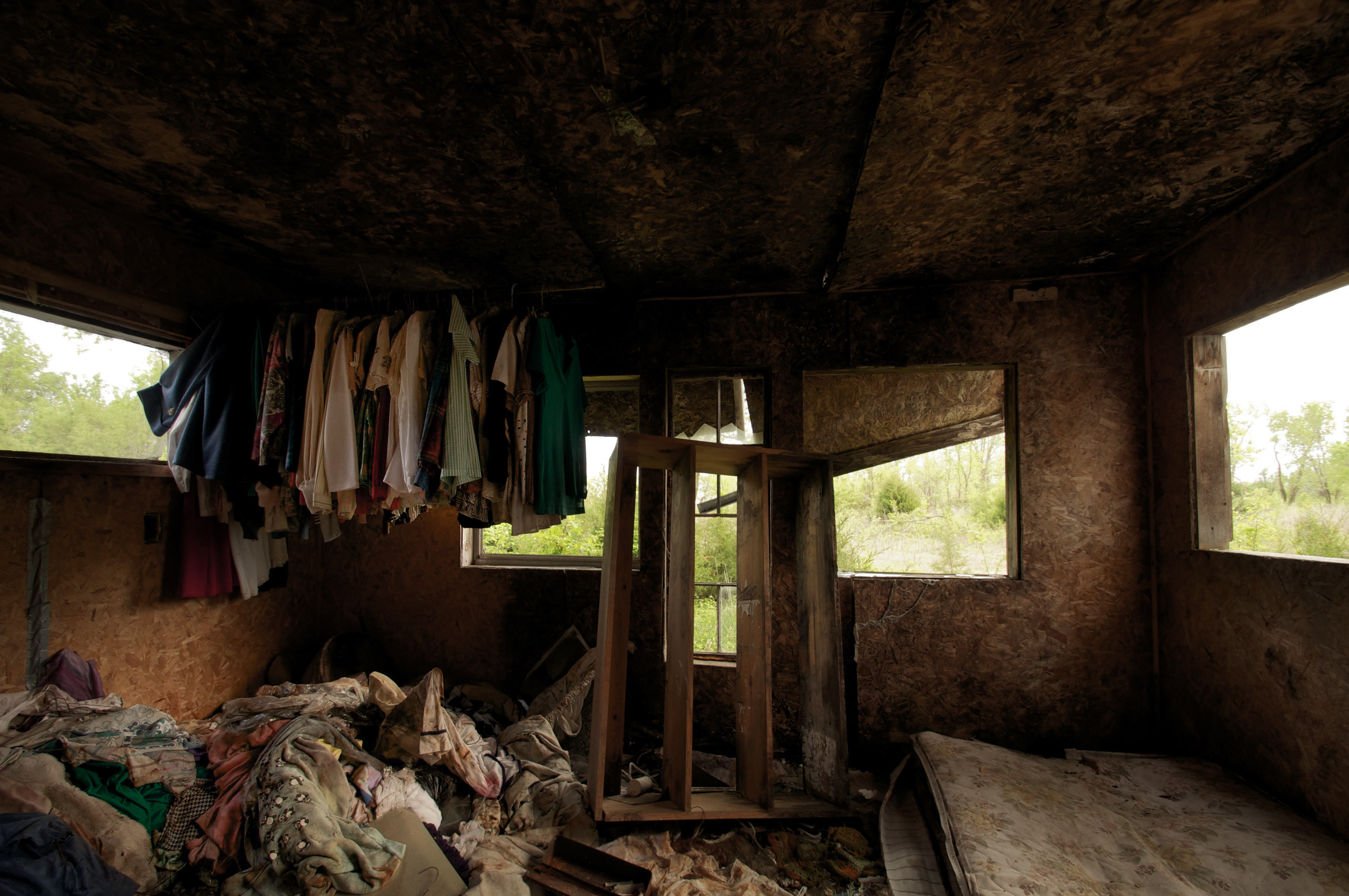 In May of 2008, a F-4 tornado ripped through the town killing six and causing tragic damage.

Due to pre-existing environmental hazards and the fear that mine shafts would collapse -- the government forced residents to evacuate.

In 2011, only a single business and about six residences remained standing.

Despite the dangers, photographer Seph Lawless captures the essential ghost town in its current state.

Vacant homes stand with no windows, littered with clothing and children's toys. 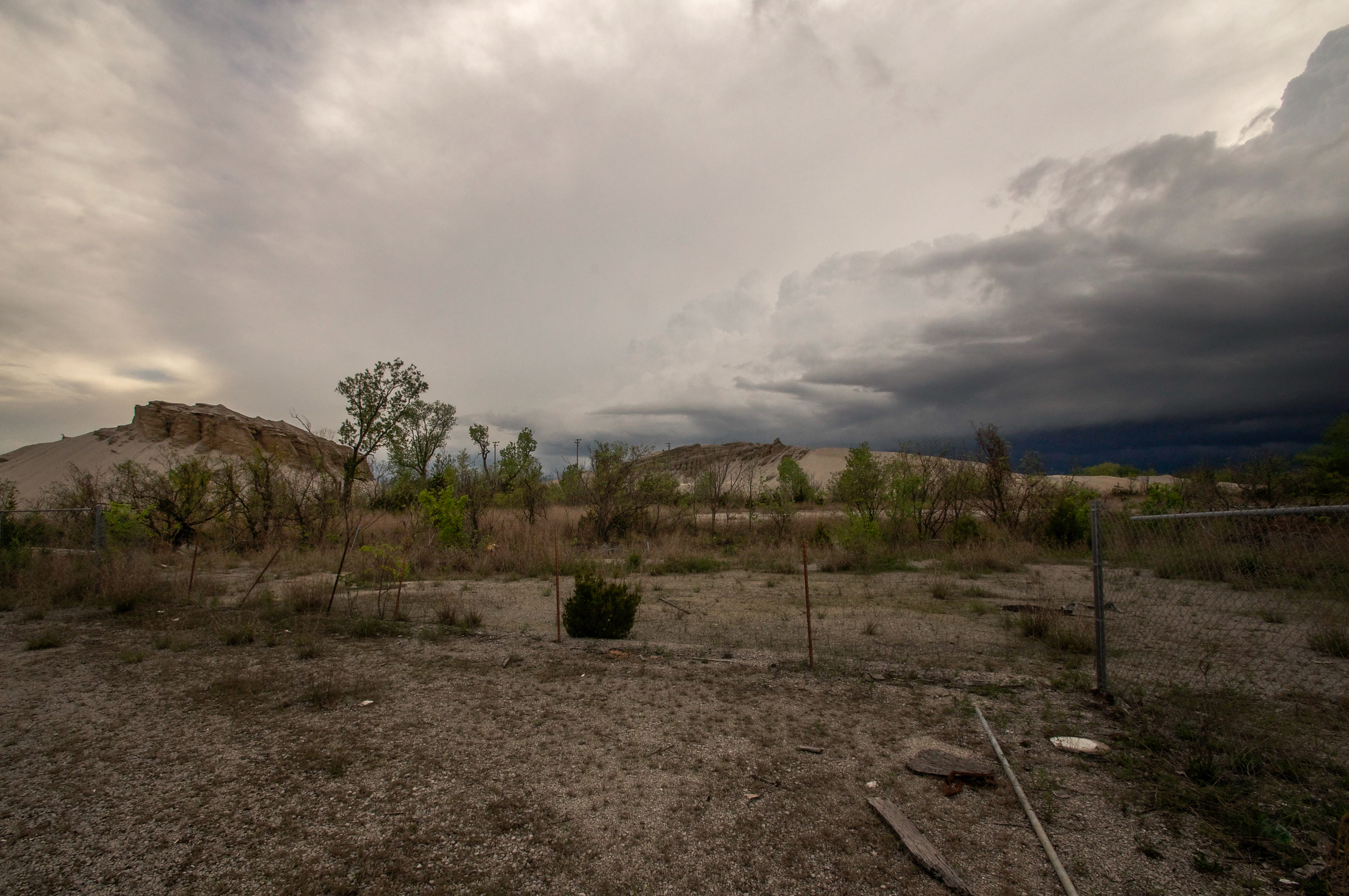 Giant piles of chat, a toxic byproduct from the milling process, are fenced off with 'no trespassing' signs.

Schools and playing fields once filled with active children are now taken over by mother nature.

The ground is susceptible of caving in at any moment -- far too unstable for a car, so Lawless opts to travel the area by foot.

In fact, Lawless has been exposing forgotten cities across America from the source for years. 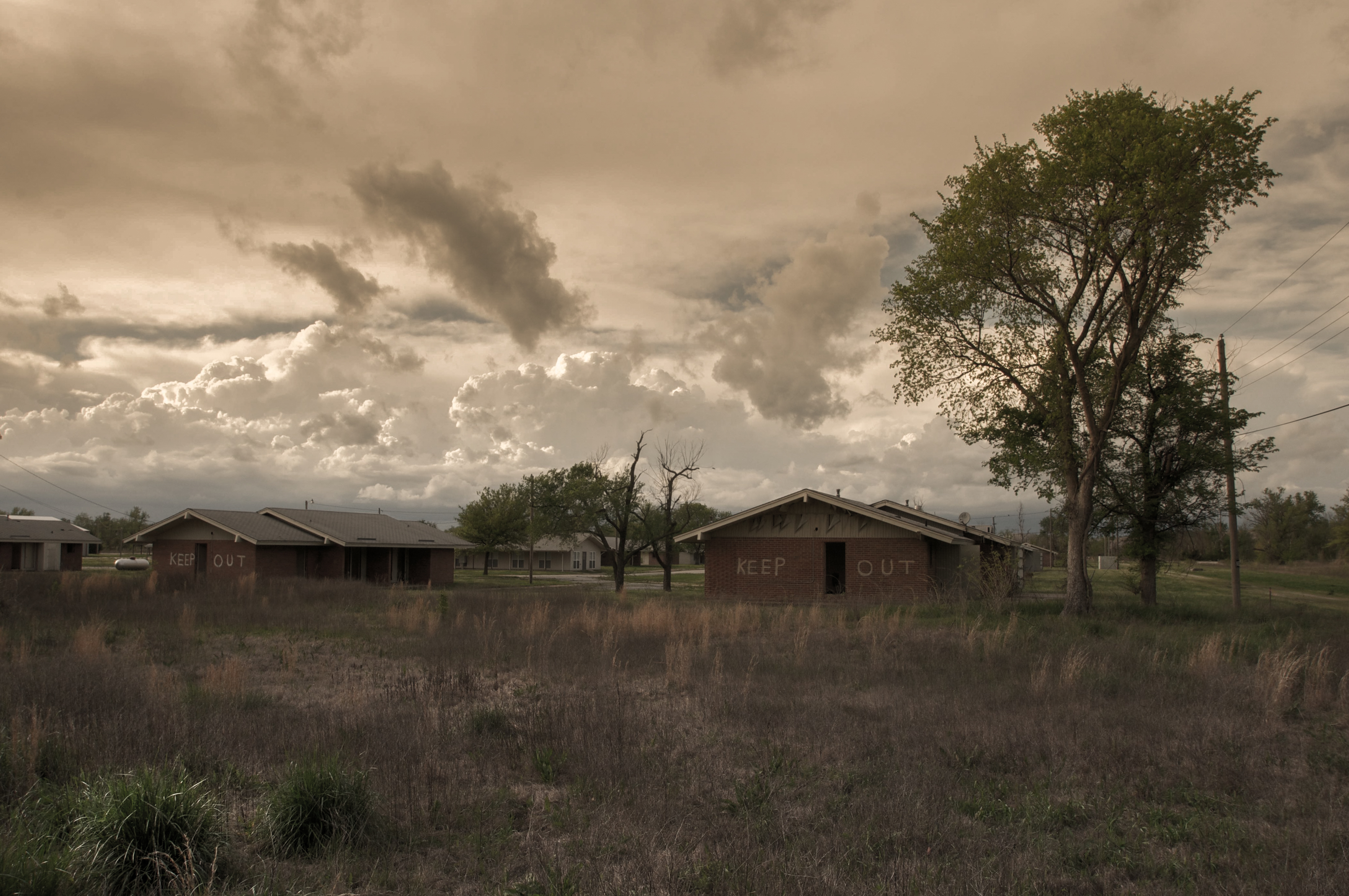 But none of these places are as deadly as this small Oklahoma town.

To this day Picher remains a Superfund site -- deemed by the EPA as one of the most polluted places in the country.

Lawless created a documentary on Picher, called 'Most Toxic Place in America Is An Eerie Apocalyptic Ghost Town', you can view it in its entirety here.

For more of Laweless' images from the abandoned town, click through the gallery below: