Europe may be nearing a tipping point with refugees 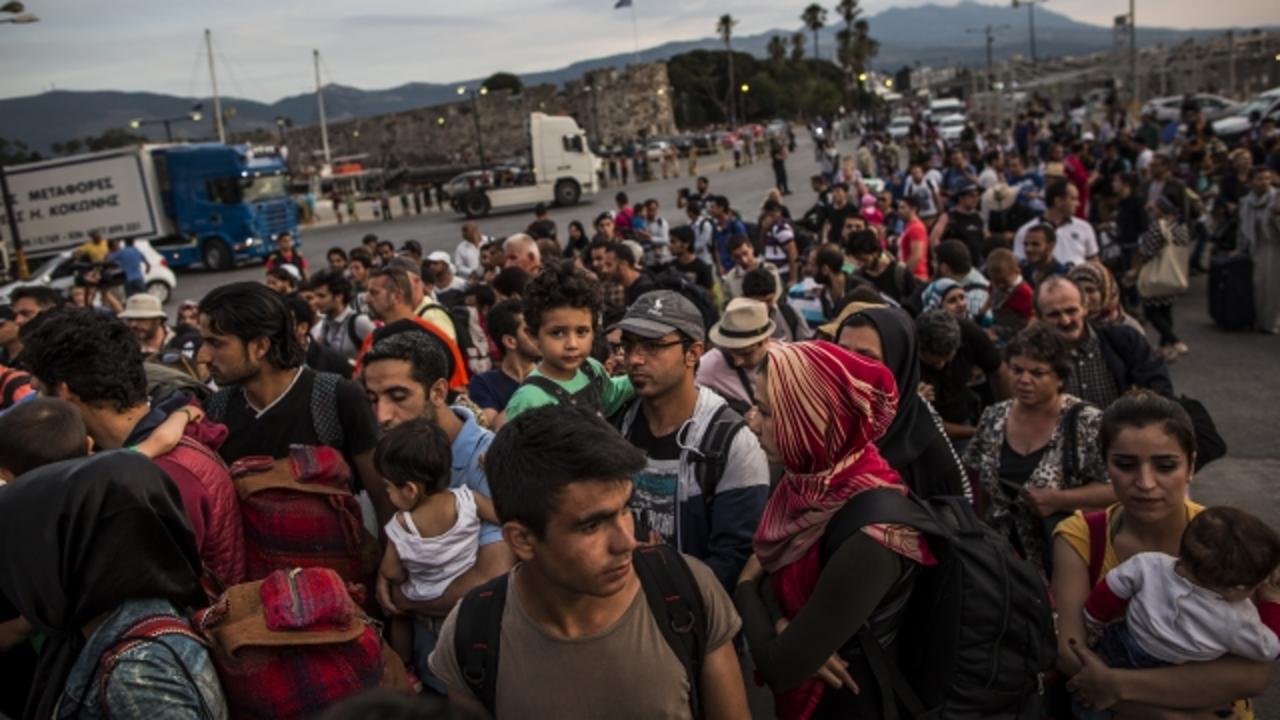 The European Council has been begging for the world's help during the refugee crisis.

"Those who criticize us should rather think how to increase their assistance because what Europe provides is already massive," European Council President Donald Tusk said.

But now, the council's president is saying countries in the region are "close to the limits."

SEE MORE: This Canadian Kitchen Is Opening Its Doors To Syrian Refugees

"Only global efforts supporting refugees and their host communities will be able to bear fruit," Tusk said.

Those efforts include demands for more money and more resettlement cooperation in United Nations' countries — with a specific callout to the U.S.

Keep in mind that the U.S. has contributed the most financially to the United Nations' refugee efforts every year since 2009 — almost five times as much as the next highest donor.

RELATED: See how America is divided on refugees

Divided America: Differing opinions on refugees
Up Next

The country has been criticized, however, for how few Syrian refugees it has taken in compared to other Western countries.

SEE MORE: Refugee Supporters Are Marching To Say Syrians Are Humans, Too

Yet, the acceptance of Syrian refugees has sparked a political debate in several European countries.

Some Germans are heading to a regional vote Sunday that could put a far-right candidate over Chancellor Angela Merkel in one of the country's northeastern states.

While it's unlikely this will affect Merkel's chances in winning Germany overall, it shows the deep divide in opinions on refugee acceptance.

"This is a crisis that is about real interests. But it's also about identity, and it's about important political principles," the secretary-general of the Council of the European Union said.

But in a world where 24 people are displaced every minute, it's unclear where they will go if Europe will no longer accept them.