Georgetown will offer an admissions edge to descendants of slaves as part of a comprehensive atonement for the university's historical ties to slavery, its president announced Thursday.

Those ties go back nearly two centuries, when the Washington, D.C., school sold 272 slaves and used the proceeds to pay off debt.

Georgetown President John J. DeGioia will offer a public apology Thursday afternoon for the 1838 sale and will also outline what the university plans to do to acknowledge racism in its past.

In addition to offering descendants the same preferential status in admissions that Georgetown currently offers children of alumni, the university will develop a memorial to the enslaved and will rename two buildings — one after Isaac Hall, a slave whose name is the first mentioned in the 1839 sale documents, and another in honor of Anne Marie Becraft, an African-American who founded a school for black girls in Georgetown's neighborhood in 1827.

The moves come a year after DeGioia asked a group comprised of faculty, students, alums and staff with coming up with ways to address the university's history of slavery.

"I look forward to continuing to work together in an intentional effort to engage these recommendations and move forward toward justice and truth," DeGioia wrote in the introduction to the group's 104-page report.

Led by history professor Adam Rothman, the group did extensive archival research to inform its report.

A couple months after the group started its research, the need to address Georgetown's history became more apparent: Students staged a sit-in last November outside DeGioia's office calling for a dialogue about how the school benefited from slavery.

"The most appropriate ways for us to redress the participation of our predecessors in the institution of slavery is to address the manifestations of the legacy of slavery in our time," DeGioia, who met with descendants over the summer, said in Thursday's press release.

Georgetown was founded by Jesuit priests in 1789. It joins a handful of other colleges that have publicly addressed their legacy of slavery, including Brownand Harvard.

RELATED: 10 universities that draw the most international students

10 universities that draw the most international students

More from NBC News:
What we found reading 3,721 pages of Clinton's schedule
Trump meets with Mexican president but dispute emerges over wall
Month in Space: Sunrise at the end of the Earth and more 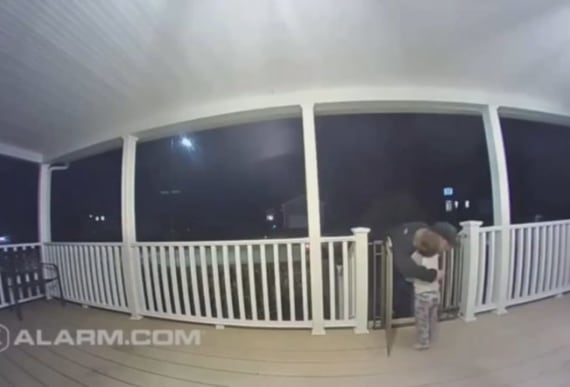