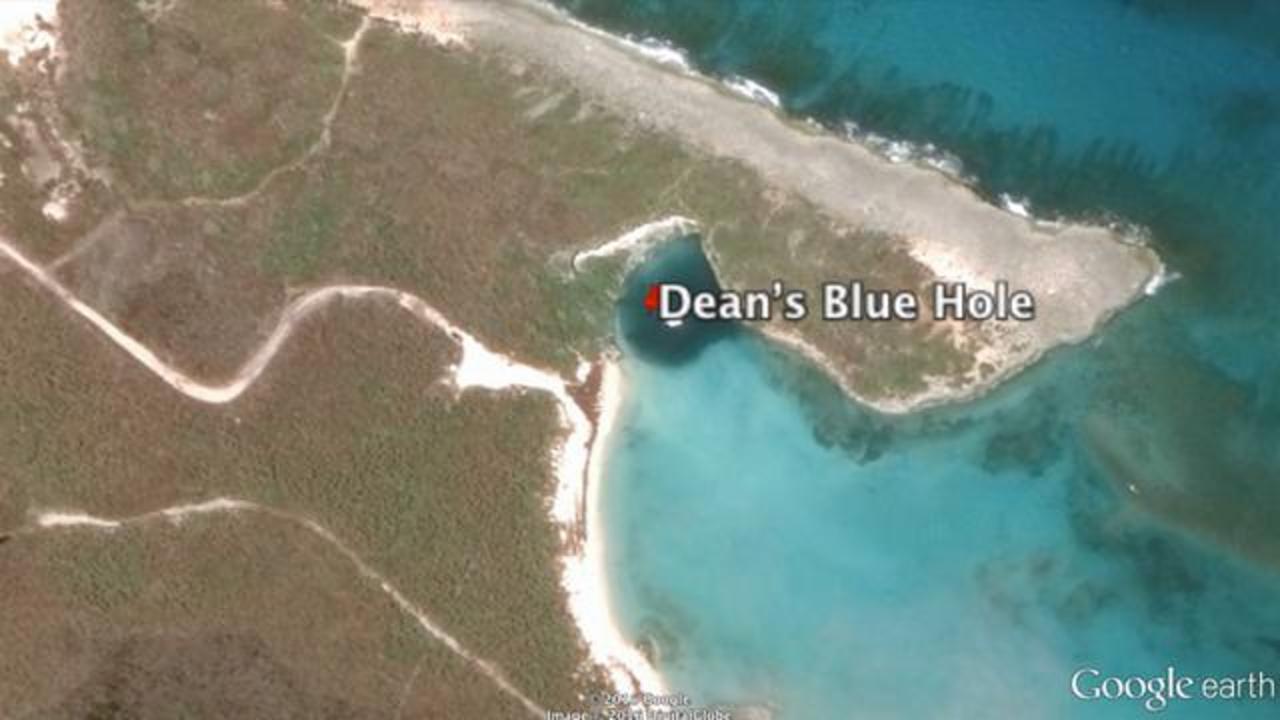 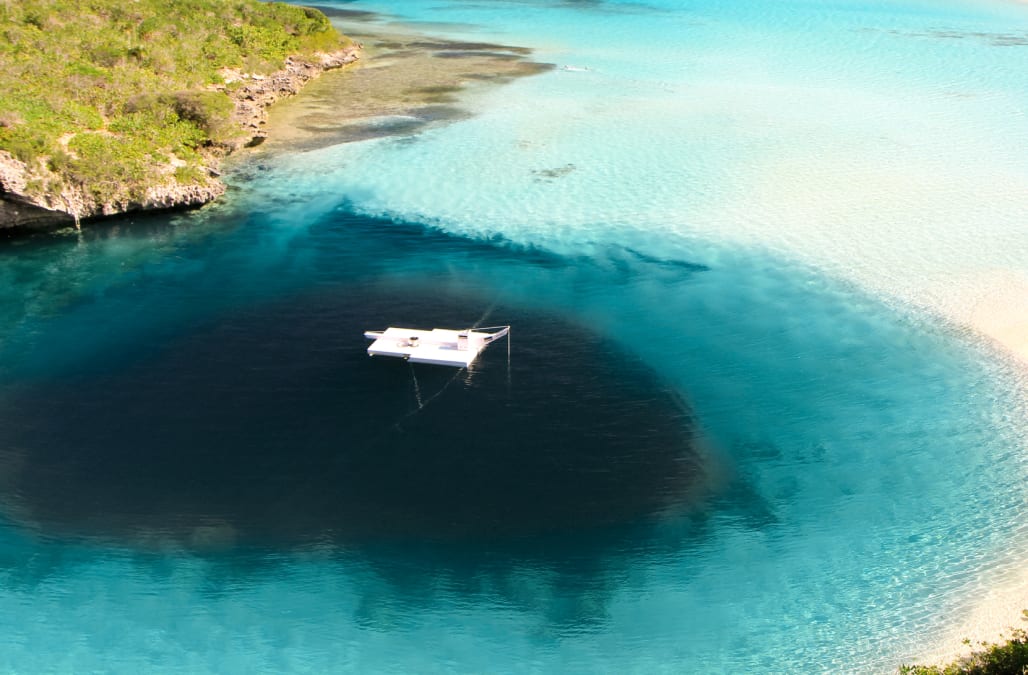 Dean's Blue Hole, an underwater cavern, in the Bahamas may be popular with tourists and freedivers, but, according to a 60 Minutes report, many locals believe it was "dug by the devil."

Such underwater sinkhole formations are found elsewhere in the world, but, at a depth of 663 feet, Dean's Blue Hole is the deepest known example, noted Atlas Obscura.

Despite the stunning greenish-blue waters around it, CBS News notes that some of the long-time island residents "had never been to the blue hole, neither had their parents or their grandparents because they were scared."

They believe even approaching it "would lead to death."

RELATED: Check out this video to learn more about Belize's blue hole: 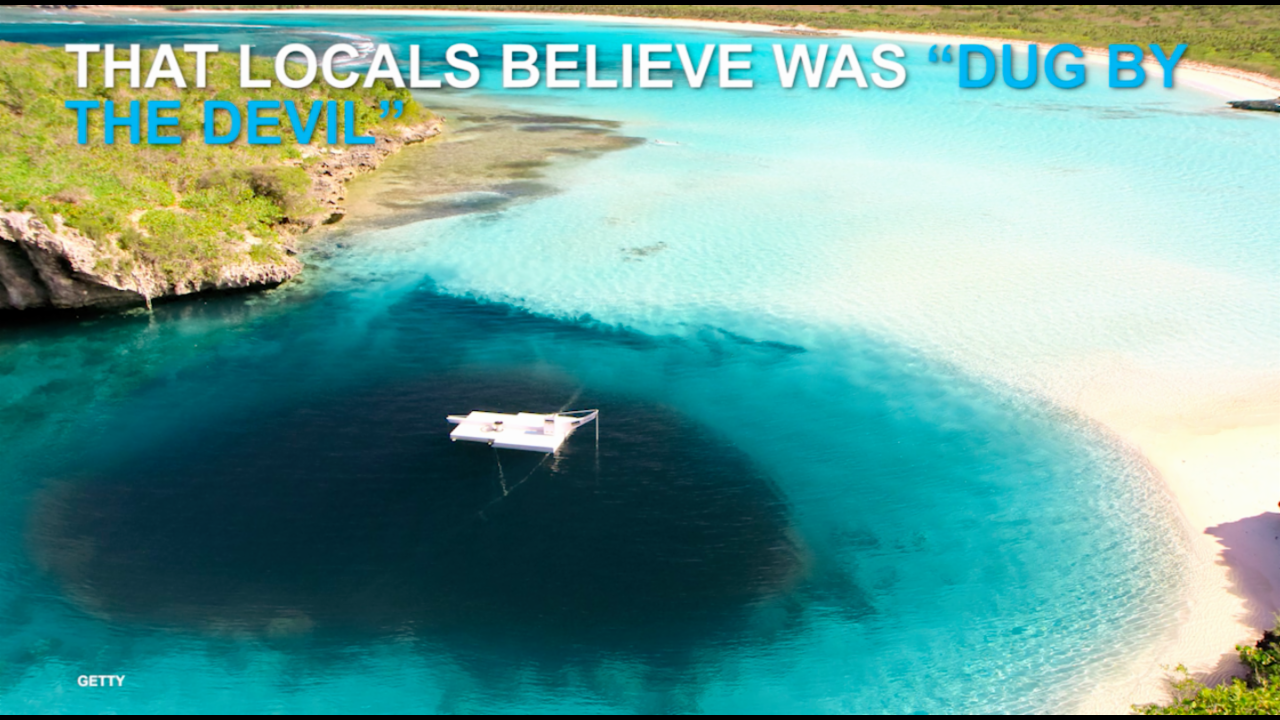 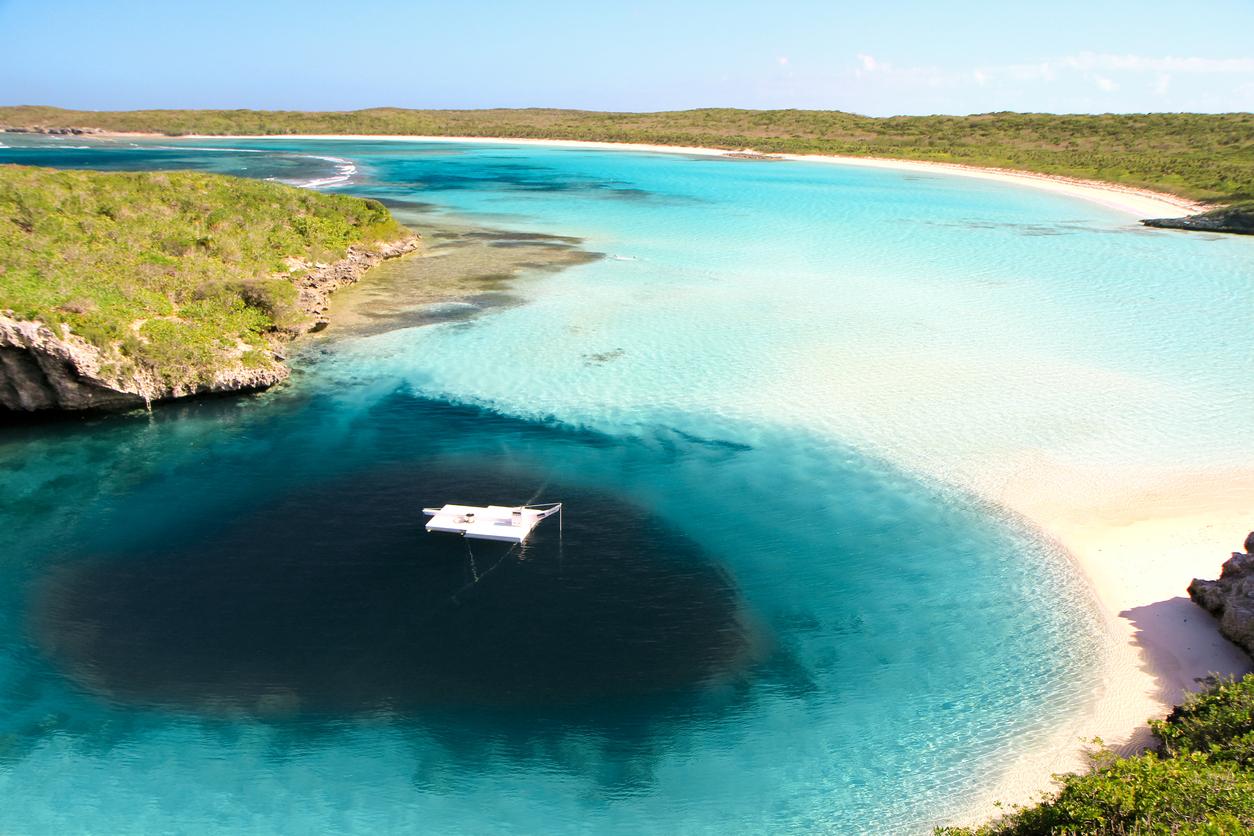