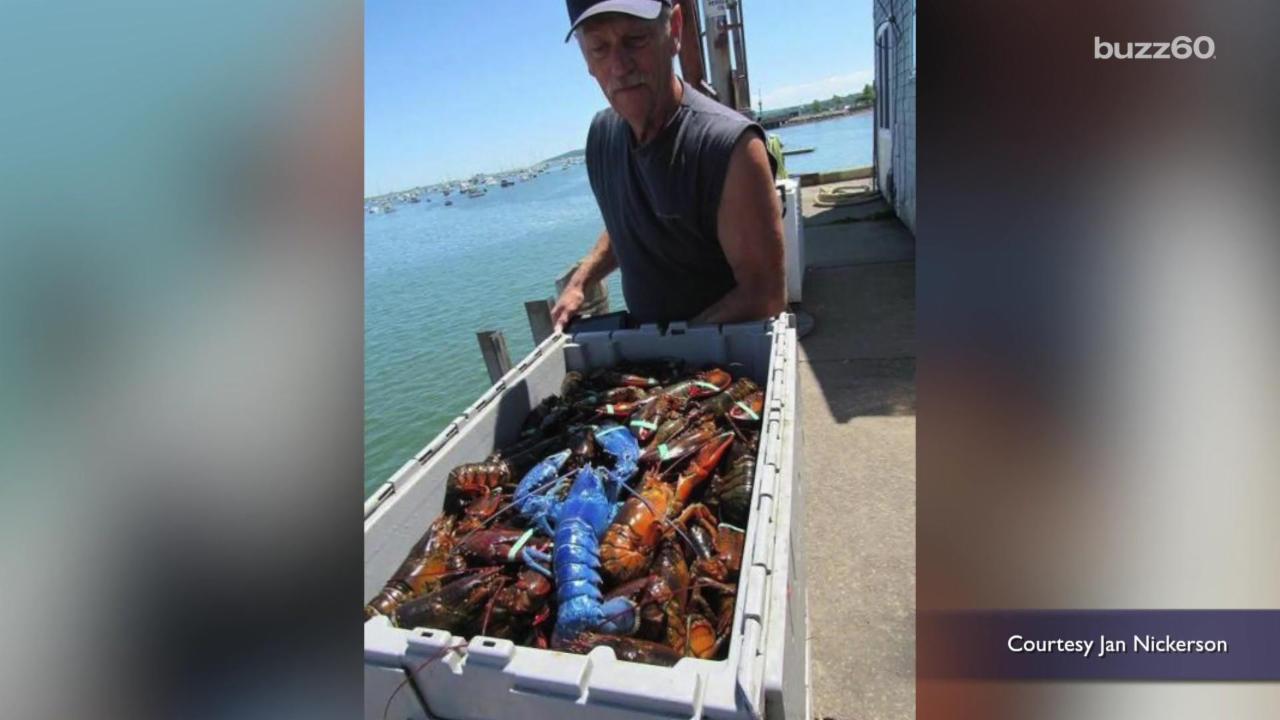 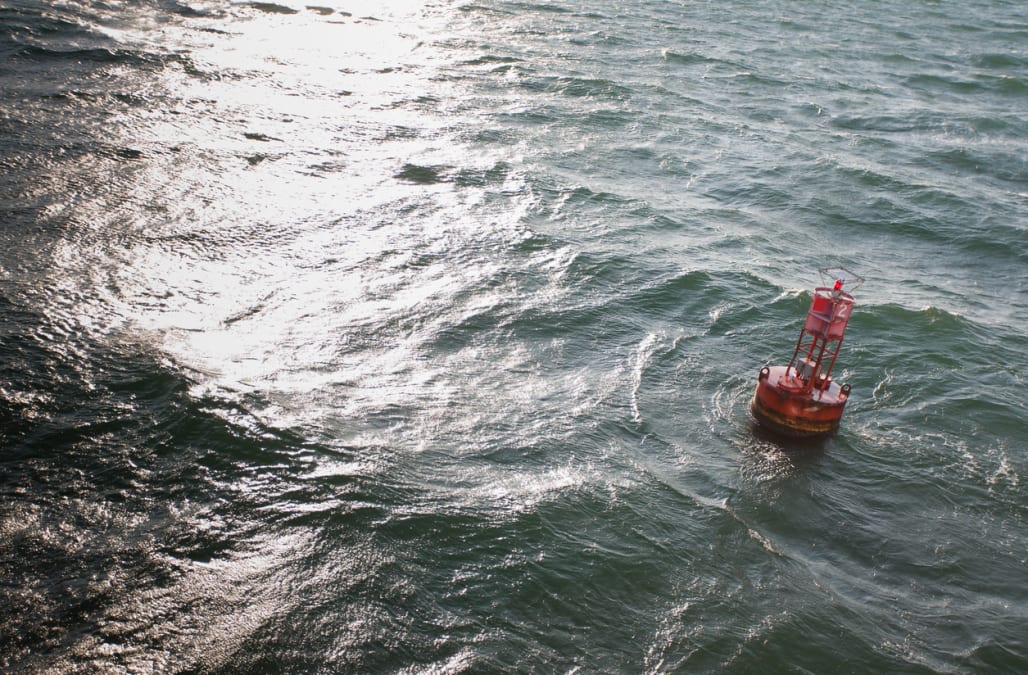 No, it doesn't sing and dance like the characters in "The Little Mermaid." But, it is blue!

Nickerson should probably go play the lottery soon, because this isn't even the first blue lobster catch he's made. He caught his first one back in 1990.

Nickerson spotted this lobster in his wire trap and instantly got excited. He gently separated the crustacean from the rest of the lobster bunch so it wouldn't be hurt or damaged.

He immediately called his wife, Jan, and requested she get down to the dock. She says, "he was very clear about how excited he was."

Jan also describes the lobster as, "more brilliantly blue than the bluest hydrangea you've ever seen. Almost fluorescent. It was almost glowing."

The blue color is due to an overwhelming amount of a particular protein that the lobster produces. It's technically a genetic defect, but it looks like a genetic advancement!

The two-pound lobster is currently being kept in a holding tank. The Nickersons plan to donate it to Boston's New England Aquarium.

Like they said in Overboard, it was a hell of a day at sea!

More from AOL.com:
Michael Phelps and the US Olympic swim team singing carpool karaoke will be the highlight of your day
Britney Spears flaunts toned body while rolling around in a bikini on the beach
5 companies with the best maternity leave