Americans weigh 15 more pounds than they did 20 years ago 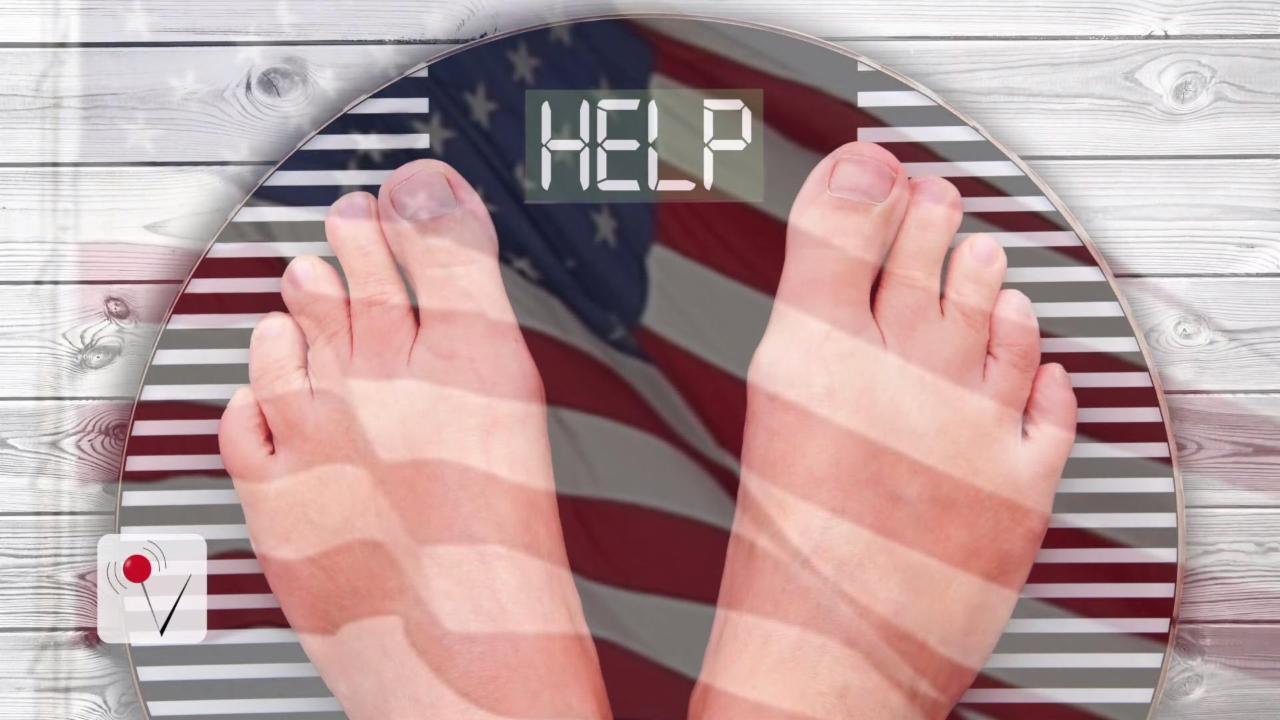 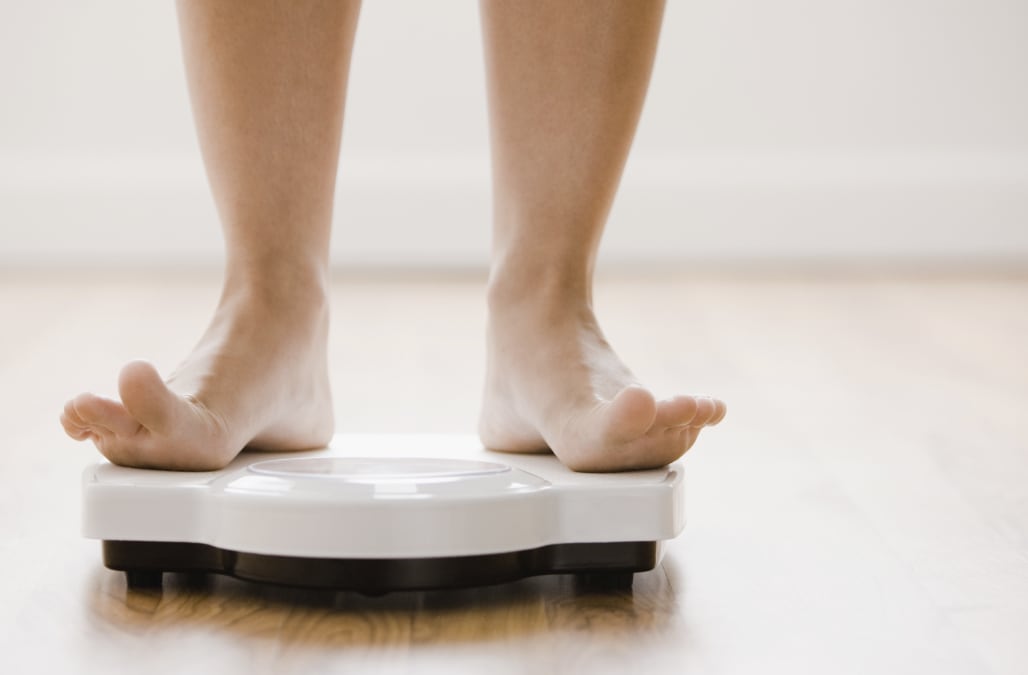 Packing on the pounds? Well, you're not alone.

So is the rest of America!

According to a new federal report U.S. men and women weigh about 15 pounds more than they did 20 years ago!

According to researchers, while height average hasn't gone up,

an average adult male weighs 15 pounds more than they did 20 years ago at 195.7 pounds.

The report didn't give an explanation for the weight increase.

More from AOL.com:
US military personnel have contracted Zika
Flossing doesn't do much for you
This doubles the risk of ovarian cancer