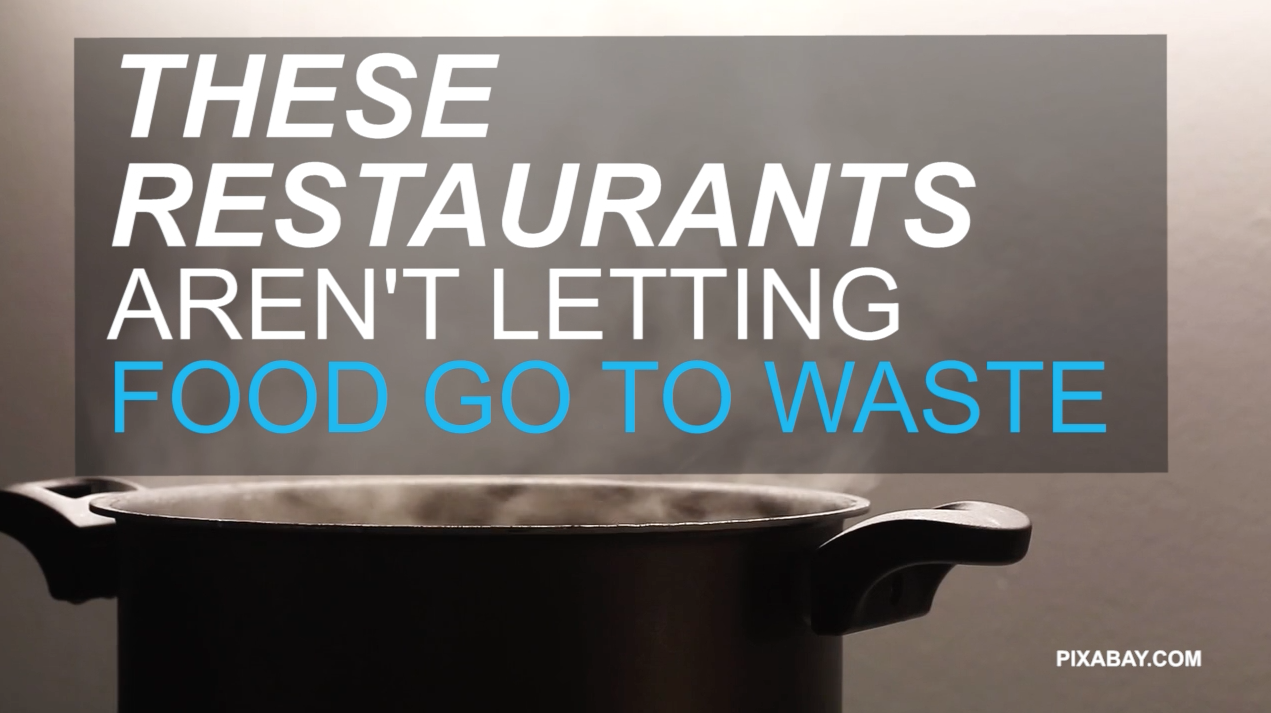 Ever wondered what happens to unused food at the end of the day? Well, turns out a lot of it is thrown away.

A study found that over 84 percent of leftover food in restaurants is tossed, but some restaurants are making an impact by donating their unused food.

Panera donates all their leftover bread, and Pret A Manger gives all their unsold food to charities at the end of the day. Starbucks also gives away all their excess prepackaged items and pastries.

Olive Garden, LongHorn Steakhouse, The Capital Grille and Yard House are all owned by Darden Restaurants. They require all of their franchises to donate their surplus food.

In 2013, Darden Restaurants donated more than 11 million pounds of food.

Pizza Hut, KFC and Taco Bell also donate 10 million pounds of surplus food a year, but it doesn't stop there. Fast casual favorite, Chipotle and many other restaurants are also in the game of donating their unsold food items.

While these restaurants are making a difference, many other franchises aren't donating their excess food because they are afraid of legal repercussions of someone getting sick off the food and suing them.

But, a law passed in 1996 protects restaurants from any legal damages.

It isn't just up to restaurants. In 2015, France passed a law that requires supermarkets to donate their unused food items.

RELATED: See what KFC restaurants look like around the world:

More from AOL.com:
Twin sisters hoping to get pregnant after having ovaries frozen 7 years ago
Crystal Hefner shares racy bikini pic after removing her breast implants
Cockroach milk is the protein of the future, so see you in hell