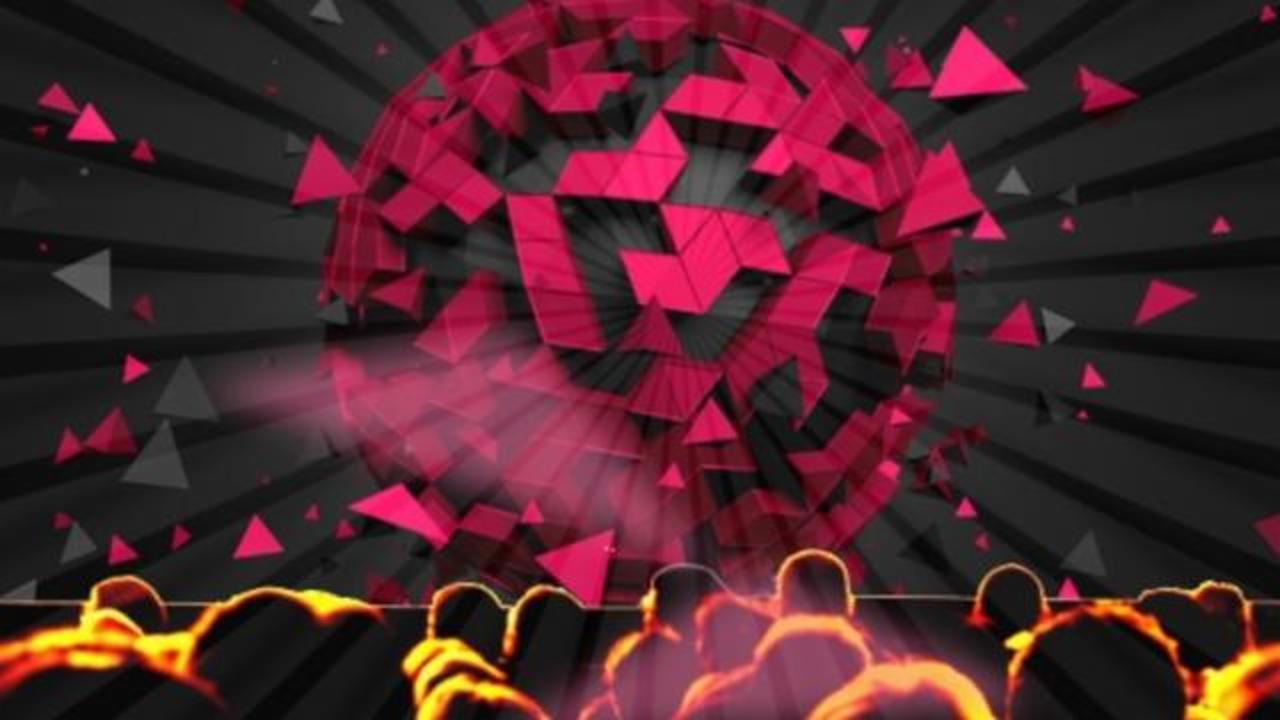 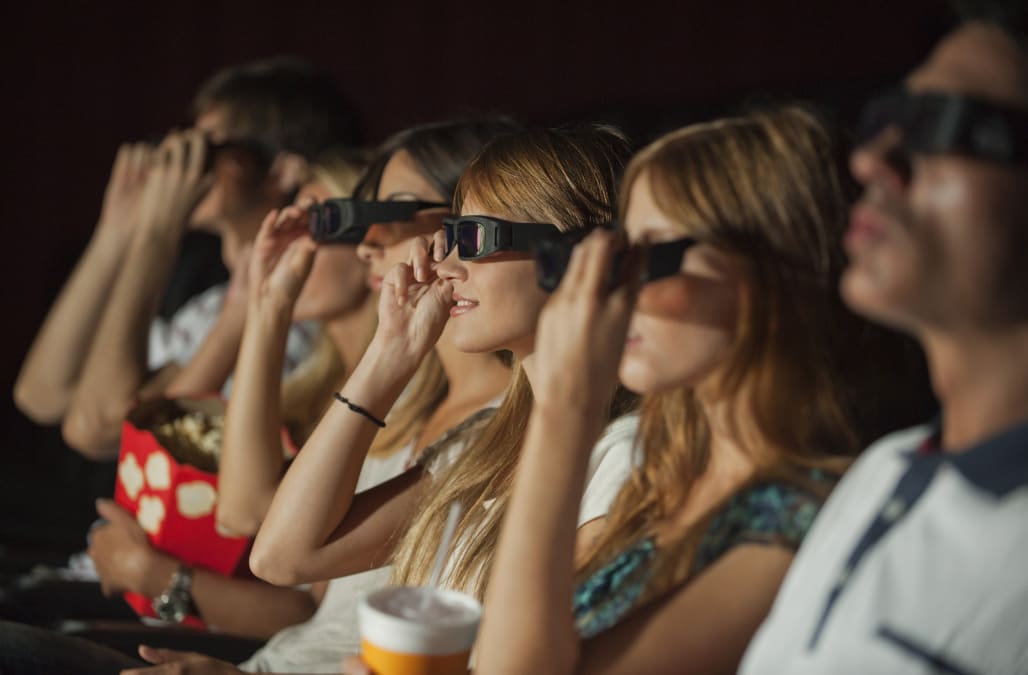 Special glasses may no longer be needed to watch 3-D movies at theaters in the future.

A press release issued by the Massachusetts Institute of Technology (MIT) notes that the school's Computer Science and Artificial Intelligence Lab, along with the Weizmann Institute of Science in Israel, have developed the concept for a large-scale, glasses-free system called Cinema 3D.

According to the release, "the prototype uses a special array of lenses and mirrors to enable viewers to watch a 3-D movie from any seat in a theater."

It further notes that "the key insight with Cinema 3D is that people in movie theaters move their heads only over a very small range of angles, limited by the width of their seat. Thus, it is enough to display images to a narrow range of angles and replicate that to all seats in the theater."

While there are 3-D screens for the home that don't require glasses, the technology involved cannot be effectively applied to "larger spaces like theaters that have viewers at different angles and distances."

Despite the prototype's potential, the team admits that further development is needed before a commercial release can be considered.

RELATED: If you thought 3-D movies we're advanced, check out these 3-D tattoos:

3-D tattoos gain popularity
I saw this HEALED 3D ray gun on Andy today. PEW PEW!
3D pizza slice from yesterday evening. Thanks Cass! Safe travels ✌️
✨🚀✨3D rocket for Raina!
3D Ziggy for Elise, thanks and have fun visiting #Portland!
This fun little 3D suitcase got me dreamin' of warmer places 🌴😎🌴 thanks Ryan, safe travels back to LA!
Today was awesome! I had a great time chatting with people and tattooing flash designs all day. Thanks everyone who got tattooed today! And thanks Amelia for getting this rad 3D camp scene ✌️😊 ~ ~ ~ ~ ~ #darkartists #tattoodo #skinartmag #tattoorevuemag #tattrx #thelostcause #portland #pdx #pdxtattoo #portlandtattoo #portlandoregon #campingtattoo #mountaintattoo #3Dtattoo #thelostcause #equilattera
Number 2 for Austin's 1st tattoo! Thanks dude! Done at #valentinestattooseattle
Up Next