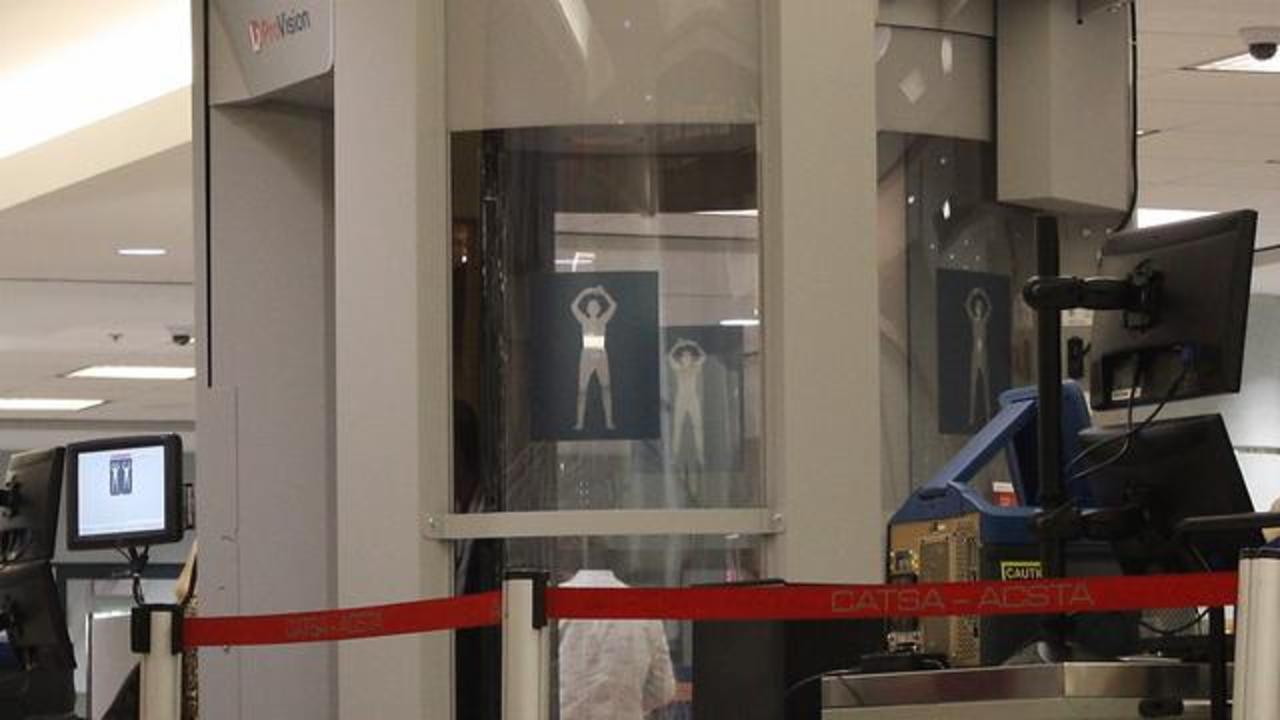 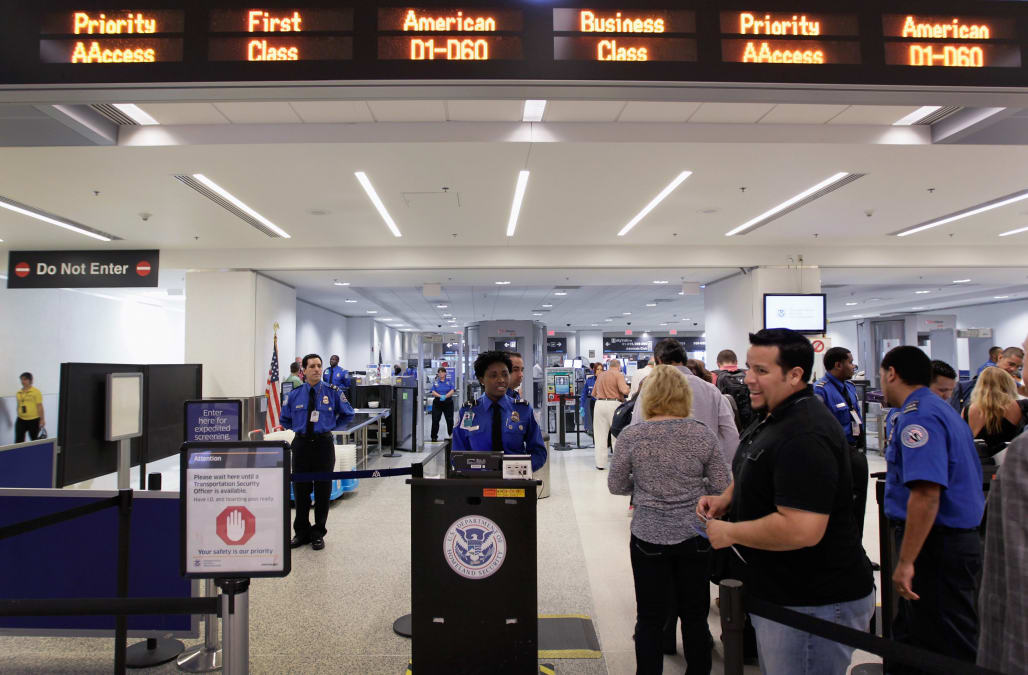 In July of last year, Damarias Cockerham managed to sneak past TSA agents at the Dallas-Forth Worth International Airport and make it onto a plane, notes WTTG.

He then goes unnoticed while passing a guard and ultimately gets onto a Guatemala-bound American Airlines plane without a ticket.

Police say that after boarding, he confronted his girlfriend and was soon after removed from the plane.

The Dallas Morning News is reporting that "Cockerham said he did it to get on that plane to stop his girl from being with the wrong guy."

The TSA has not commented extensively on the situation. However, the agency did announce that security-related adjustments have been made to checkpoints at the airport in question, notes WPVI.

More from AOL.com:
This gymnast made history when she went to the Olympics at age 14 -- see what she looks like now
NFL player still drives a 25-year-old car he bought for $2
Trump, after night of mayhem at convention, takes center stage