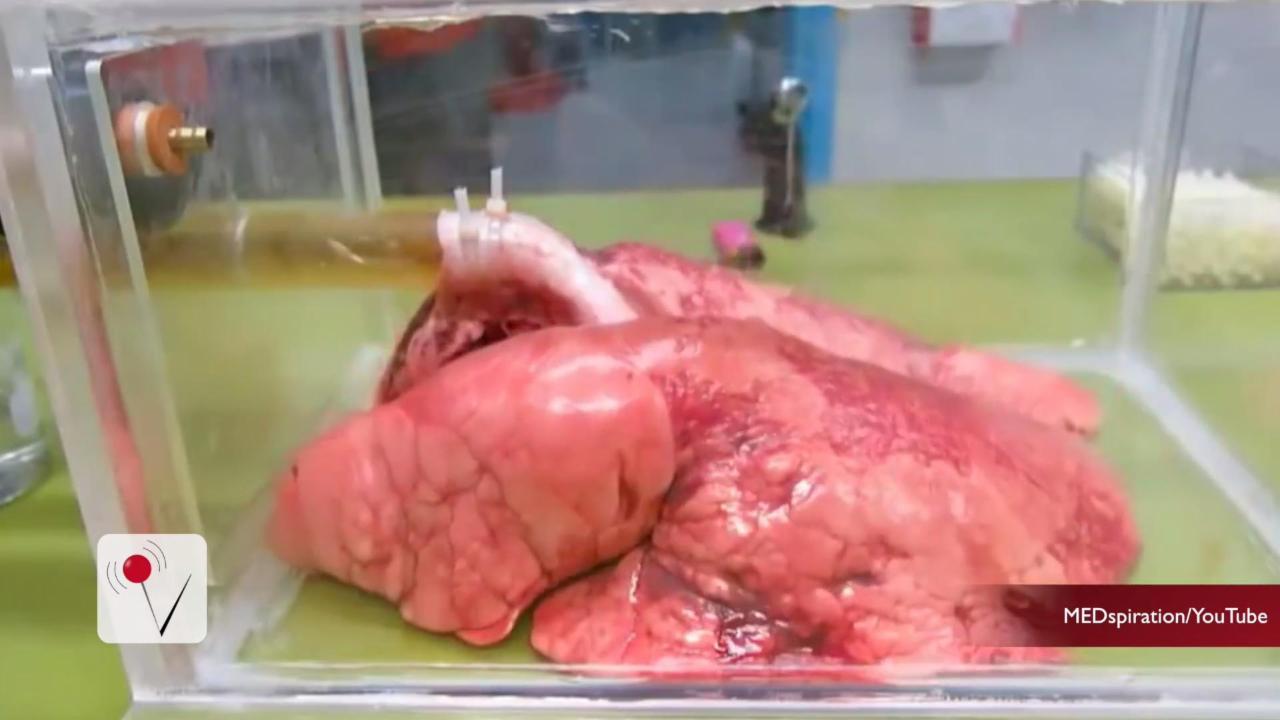 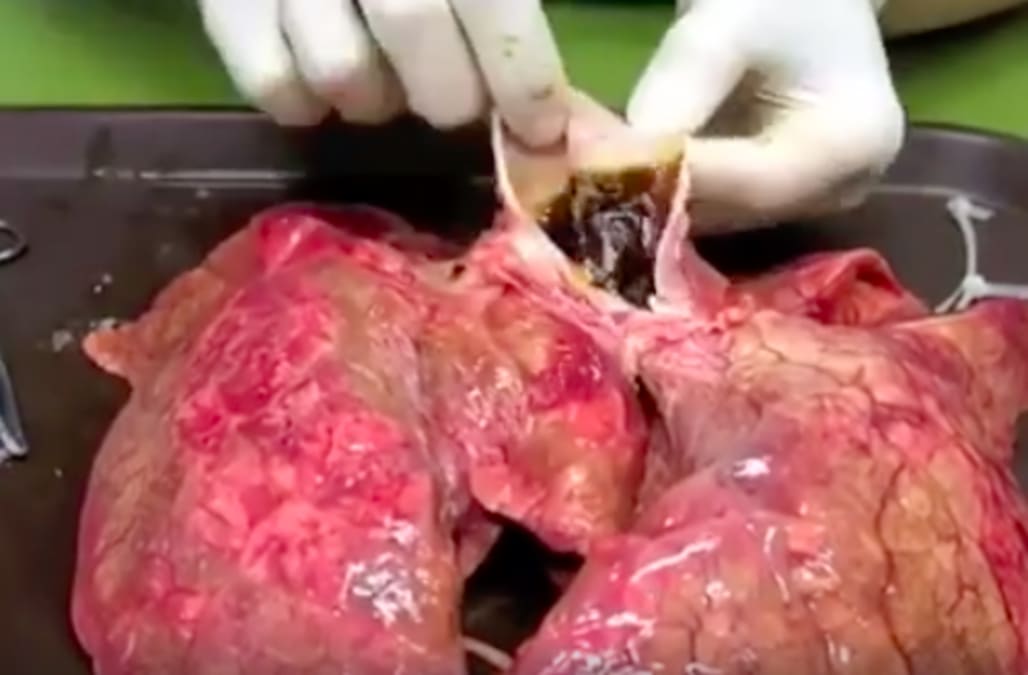 It's not exactly a secret that smoking can shave years off your life.

But researchers at the University of Bristol actually sat down and figured out exactly how much time one cigarette shortens your life by.

The study, published in the U.S. National Institutes of Health's National Library of Medicine, took into account, "the difference in life expectancy between male smokers and non-smokers and an estimate of the total number of cigarettes a regular male smoker might consume in his lifetime."

Using data provided by the Office for National Statistics, the researchers found the difference in life expectancy between smokers and non-smokers to be 6.5 years.

They then calculated that if a man smokes the average number of 5,772 cigarettes a year from the median starting age of 17 until his death at the age of 71, he will consume a total of 311,688 cigarettes in his lifetime.

As if that statistic wasn't terrifying enough, MEDspiration took to their Facebook page to augment the study with a video illustrating exactly what a healthy pair of lungs looks like after smoking just 20 cigarettes.

Be forewarned -- it's disturbing.

"In this video, we watch as a group of medical student's feed a healthy pair of lungs 20 cigarettes (a pack of Marlboro menthol)," they wrote. "Following administration of the 20 cigarettes, we can clearly analyze that tar build up in the trachea & discoloration of the lung has already set in!"

While the study is admittedly crude in nature -- it relies on averages, assumes that the health effects of smoking are evenly spread throughout a smoker's lifetime, presumes that the number of cigarettes smoked throughout a lifetime is constant and ignores the difficulties in classifying people as either lifetime smokers or non-smokers -- we must admit, they both show the high cost of smoking in a way that everyone can understand.

RELATED: Check out photos of this powerful anti-smoking campaign:

anti smoking campaign
Up Next

More from AOL.com:
Tim Cook recommends this book to every new hire
Ex-girlfriend of Cowboys RB Ezekiel Elliott posts photos alleging domestic violence
This kid can swing a golf club better than you -- with one arm!