Poll finds Clinton's lead shrinks, and her supporters have mixed motivations for voting 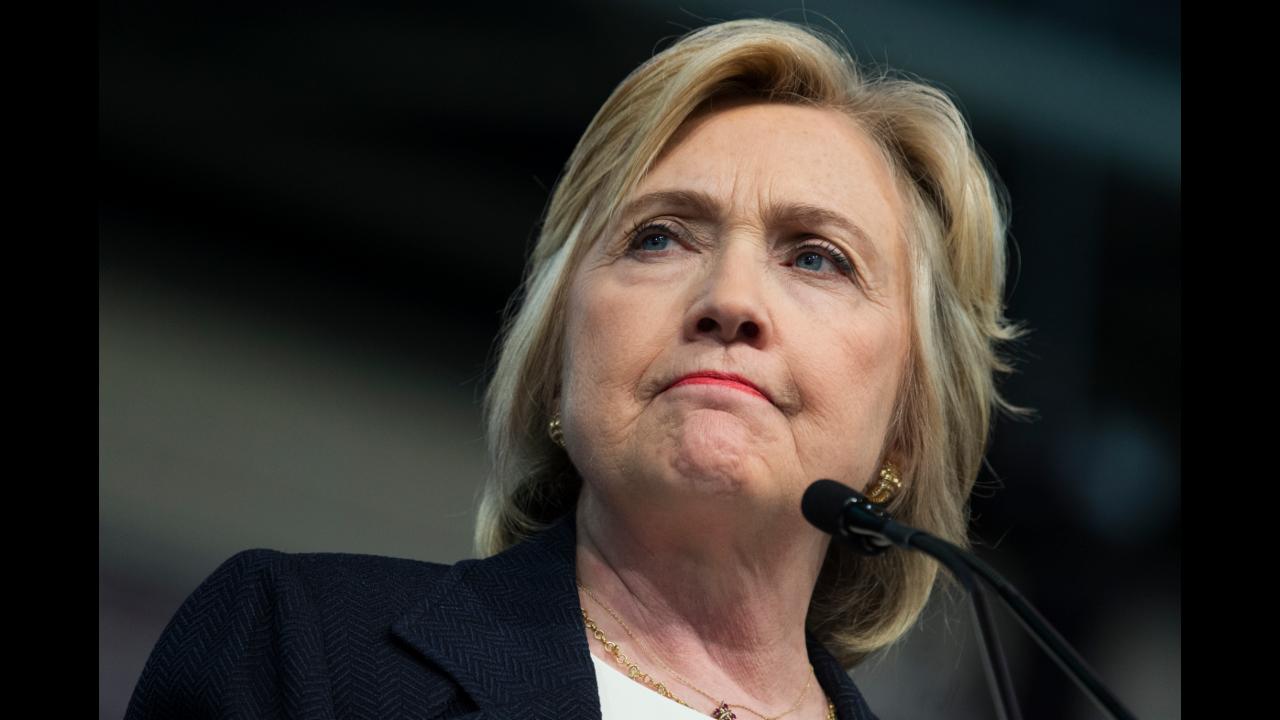 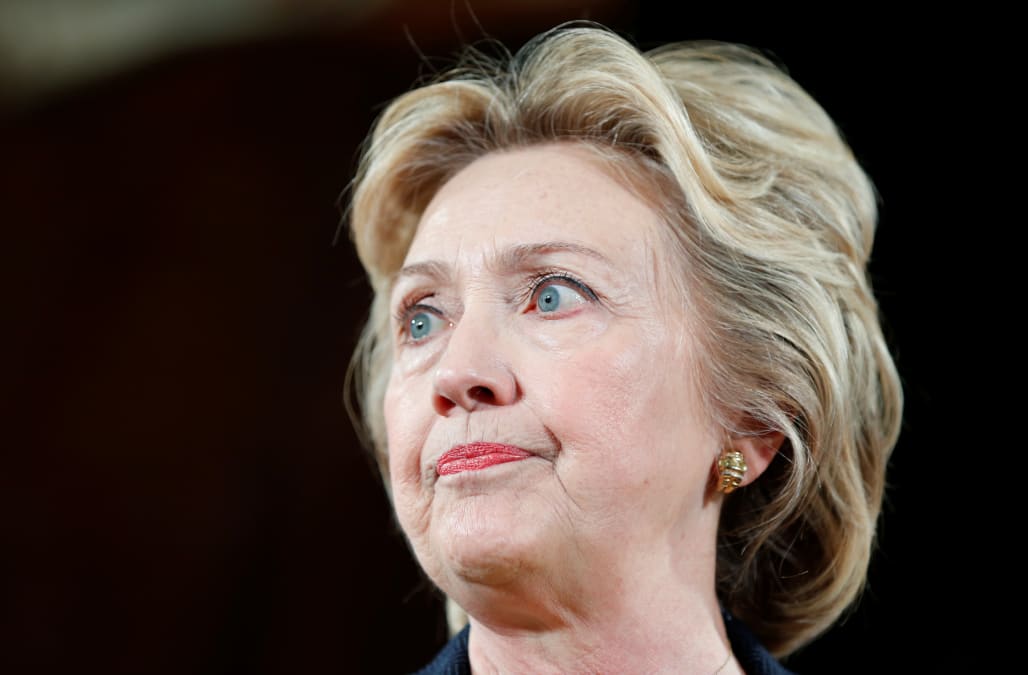 A new poll released on Wednesday finds that Hillary Clinton's lead over Donald Trump is shrinking from a double-digit high she saw last month.

The McClatchy-Marist poll has the former secretary of state's lead over the real estate mogul at just three percent, with Clinton on top 42 to 39 percent.

Both Trump and Clinton continue to see very high unfavorable ratings in the poll: 64 percent for Trump and 60 percent for Clinton, but the survey revealed some fascinating information about what motivated those who do plan to vote for Clinton or Trump.

Significant percentages of both Clinton and Trump supporters said they were inspired less by their desire to back their preferred candidate and more by their opposition to the rival. Among Clinton voters, 49 percent say they were motivated to see her in office compared to 48 percent who say they primarily want to stop Trump. Among younger voters, the anti-Trump sentiment among Clinton voters was even stronger, with 28 percent liking her and 70 percent primarily wanting to block Trump.

RELATED: See some of Trump's rumored VP picks as his decision draws near

Anti-Clinton sentiment also drove a lot of Trump's support, with 41 percent of his voters claiming they are motivated to see him in the White House, compared to the 56 percent who say they are voting for him primarily to block her.

The same poll also found that only 57 percent of former rival Bernie Sanders' supporters are ready to back Clinton.