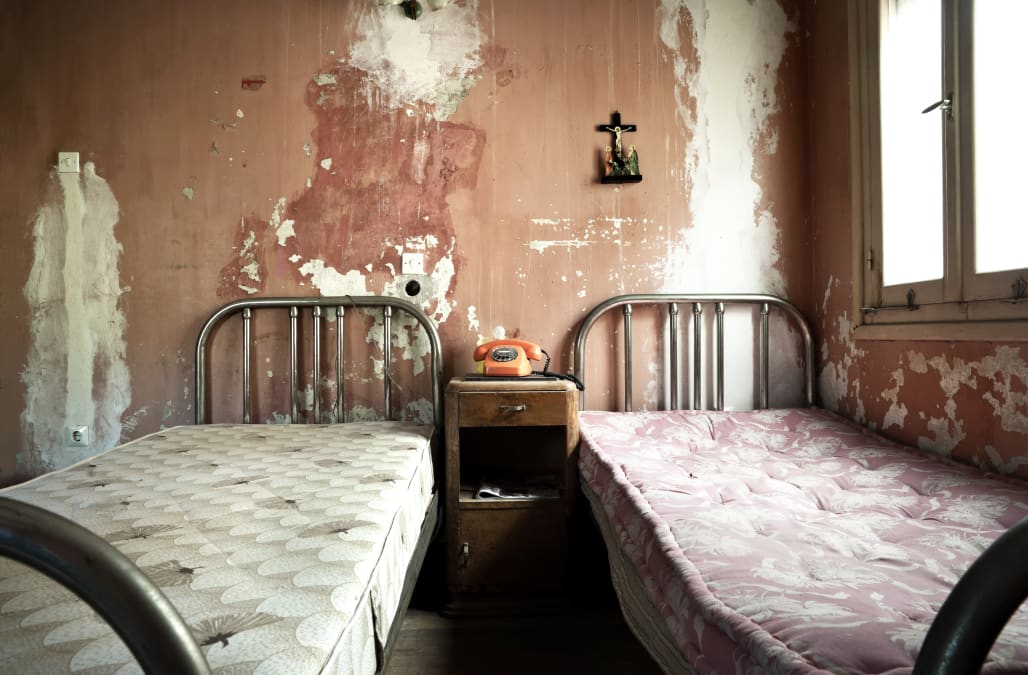 You may want to snap pictures of your hotel room when you're traveling because it's luxurious or you want to show off to your friends, but there's a better reason to do so: it may save a child's life.

The TraffickCam app -- which is free and available for iPhone, iPad and Android -- allows you to upload pictures of your hotel room, where they are then matched to a database used by law enforcement. This can help the police identify where trafficked children are.

"You just enter your hotel room, and your room number. You take four pictures, and you submit them to the website," Washington University Researcher and TraffickCam developer Abby Stylianou explains.

"And then those become part of the pipeline that law enforcement can use to track down where the victims are being trafficked," she said.

The idea for TraffickCam came several years ago when the police sought help from the non-profit Exchange Initiative, formed by the Nix Conference and Meeting Management to end sex trafficking. Police wanted to identify a hotel where children have been trafficked.

The police showed Nix staff a photo. "One of the girls in our office knew exactly what it was," Nix Principal Molly Hackett said. Exchange Initiative then teamed up with Washington University researchers to make the app.

Photos of victims are all too common, and the internet has made trafficking easier for criminals.

"Right now there are pictures posted every day. Hundreds of pictures, in every city around the United States, posted online, that show victims of trafficking, in hotel rooms posed on beds," Stylianou said.

Since its creation, TraffickCam has acquired over 1.5 million photos of hotels around the world.

Sgt. Adam Kavanaugh, the deputy commander of the Missouri Internet Crimes Against Children Task Force, is hopeful that the app will make a difference.

He said, "I think it's going to be crucial to help us identify not only where they're at now, but where they've been at. Which is something we need -- that helps with prosecution."