Lost hiker left heartbreaking note: 'When you find my body, please call my husband and daughter' 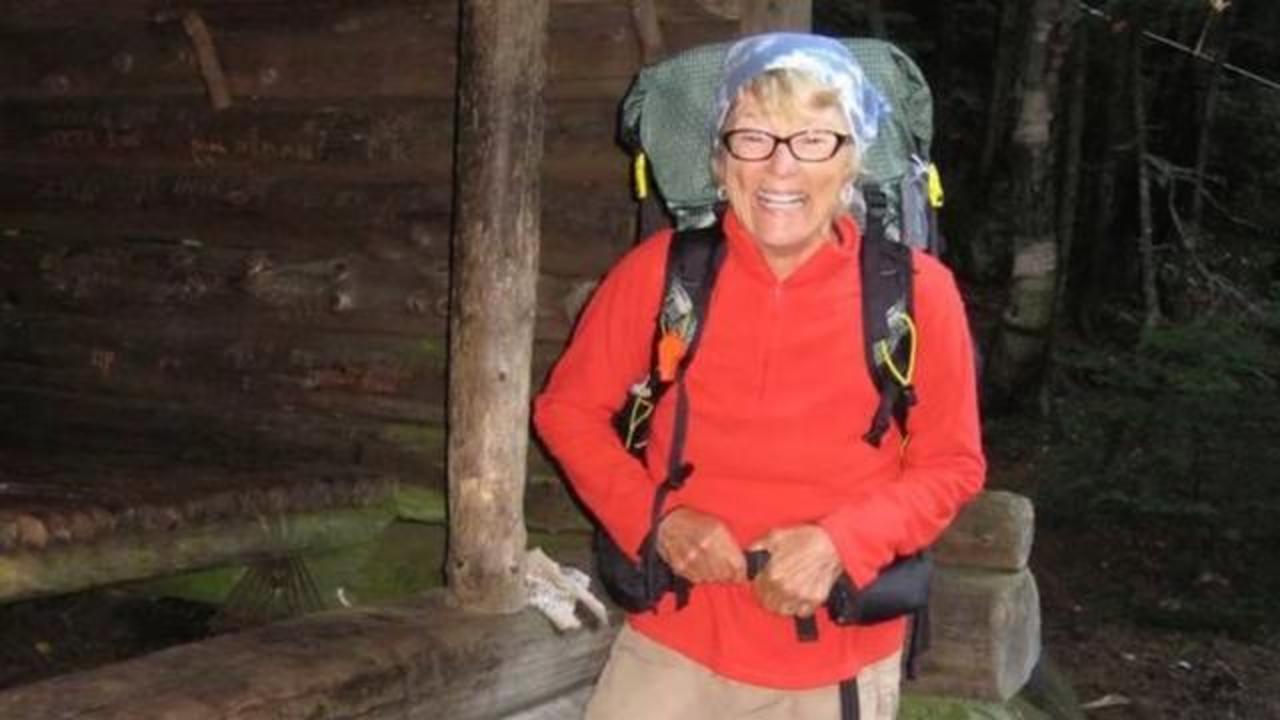 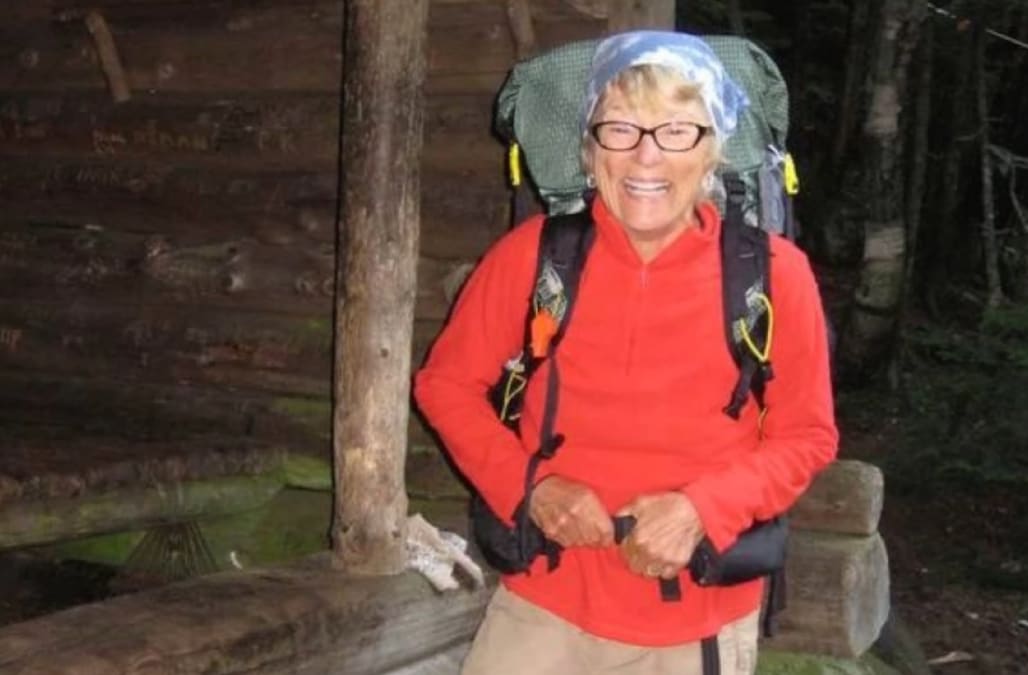 In the summer of 2013, officials in Maine launched one the most exhaustive missing person searches in the state's history, reports the Washington Post.

They were looking for Geraldine Largay, a 66-year-old hiker who'd gotten lost while traveling the Appalachian Trail.

Sadly, she wasn't located until years later. Among the deceased woman's belongings was a note reading, "When you find my body, please call my husband and daughter."

See more photos of this story:

Lost hiker left heartbreaking note: 'When you find my body, please call my husband and daughter'
Up Next

That and other tragic details about what ended up being her final days were recently revealed in a more than 1,500-page report about the incident, according to the Boston Globe.

Among the more shocking discoveries is that Largay lived for nearly 4 weeks after she'd lost track of the trail.

Though she'd tried to send text messages to her husband, she was unable to get a strong enough signal, notes the Washington Post.

It's believed Largay died "from exposure and lack of food."

Both her remains and the campsite she'd set up atop a knoll were found by Maine wardens over 2 years later.