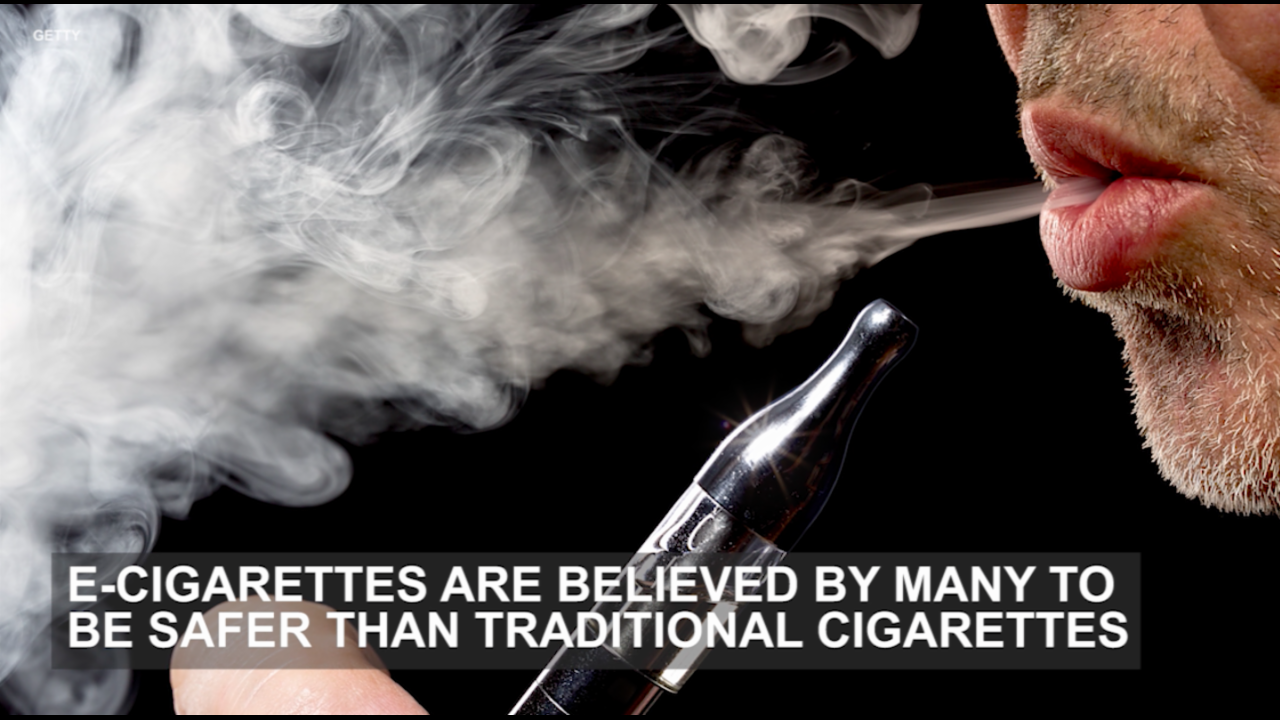 E-cigarettes are often touted as a safer alternative to traditional cigarettes, but according to a study released by the Harvard School of Public Health, they may just pose a different threat than their nicotine-filled counterparts.

According to the study, 75 percent of flavored e-cigarettes and their refill liquids were found to contain Diacetyl, "a flavoring chemical linked to cases of severe respiratory disease" such as the incurable condition called "Popcorn Lung."

According to Harvard, the condition otherwise known as bronchiolitis obliterans was "colloquially termed "Popcorn Lung" because it first appeared in workers who inhaled artificial butter flavor in microwave popcorn processing facilities."

But despite the name of the disease, there is absolutely nothing savory about it. Popcorn Lung is a debilitating and irreversible respiratory disease which causes "scarring in tiny air sacs in the lungs that lead to excessive coughing and shortness of breath" similar to that seen in people with chronic obstructive pulmonary disease. 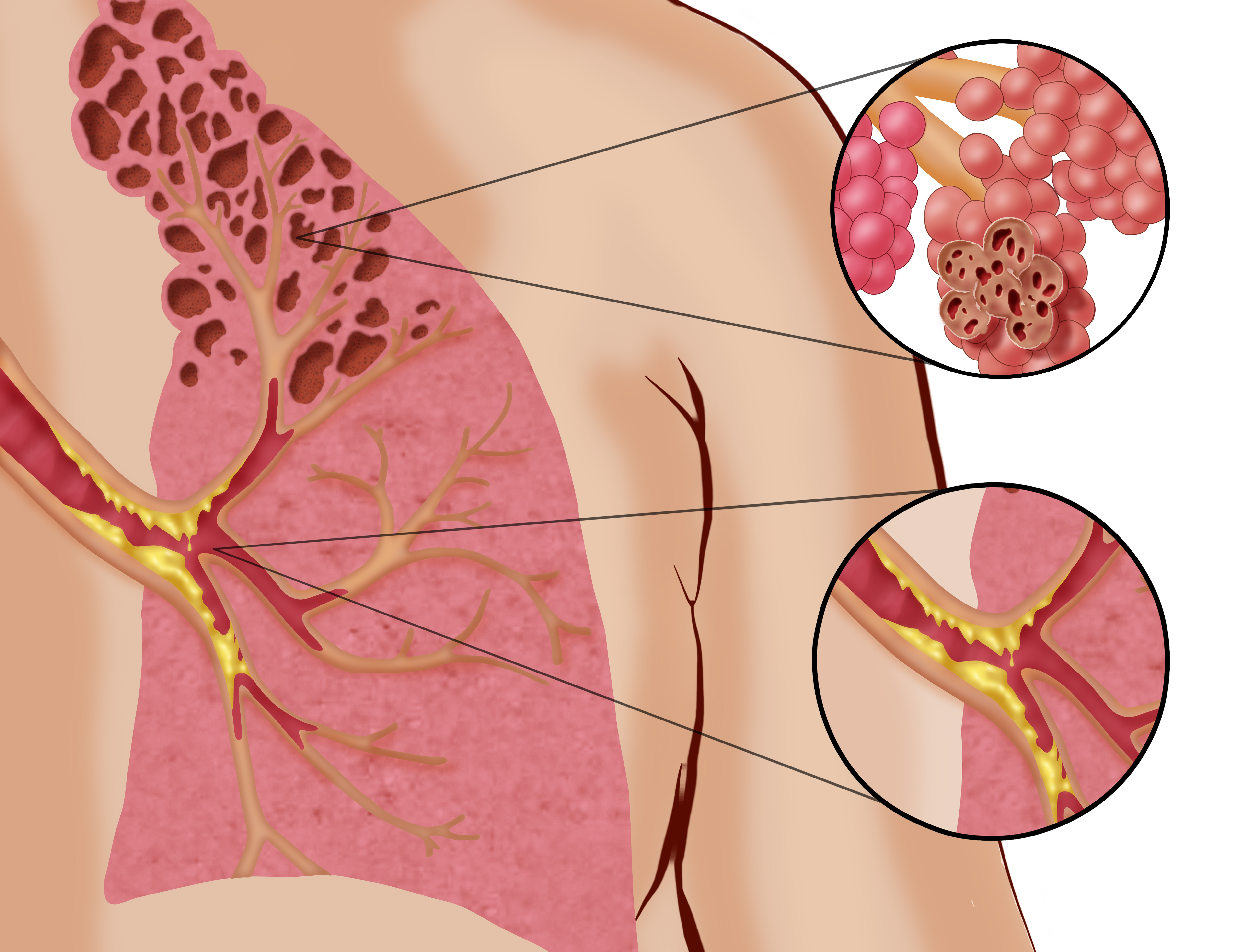 In analyzing 51 different flavored e-cigarettes, author of the study Joseph Allen and his team found at least one of three top toxins — diacetyl, acetoin and 2,3-pentanedione — in 47 of the e-cigs. Not only that, "the amount of diacetyl in 39 of the e-cigs exceeded the amount that was able to be detected by the laboratory."

"Diacetyl and other related flavoring chemicals are used in many other flavors beyond butter-flavored popcorn, including fruit flavors, alcohol flavors, and candy flavored e-cigarettes," said Allen, assistant professor of exposure assessment science at Harvard.

He found this particularly disturbing because of the appeal fruity e-cigarettes such as "Cotton Candy, Fruit Squirts, and Cupcake" may have to young people.

Since e-cigarettes are a fairly new technology, the study's co-author David Christiani, Elkan Blout Professor of Environmental Genetics, warns that Popcorn Lung may be just the tip of the iceberg when it comes to the dangers e-cigs pose to their users:

Based on that, it might be best to try and kick the habit ASAP.

More on the dangers of e-cigarettes:
Man severely injured after e-cigarette explodes in his mouth
An e-cigarette left this man in the hospital on a ventilator
FDA proposes first regulations for e-cigarettes