This baby's head almost fell off for a terrifying reason 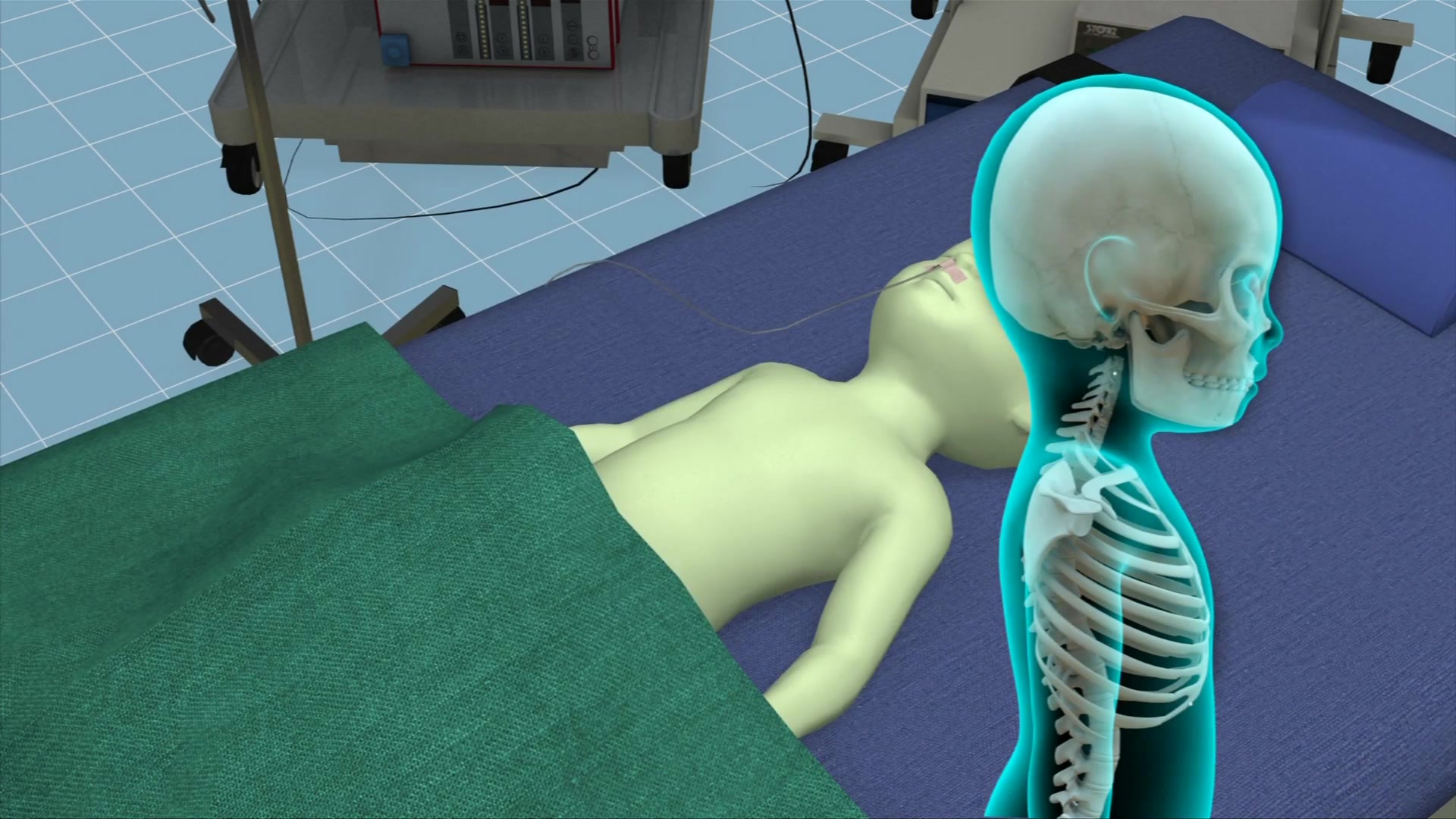 As we all know, babies will put pretty much any foreign object into their mouths when said objects get in the way of a baby's crawling space.

Five years ago, a baby's head reportedly almost fell off at Cairns Base Hospital Australia after he swallowed what appeared to be a button. The incident caused mobile problems for the rest of his life.

While the X-ray reportedly indicated that the baby, Oscar, swallowed a mere shirt button, it turns out the 4-month-old actually ingested a small lithium battery. Because the X-ray provided a misdiagnosis, Oscar's parents told the Daily Mail that the battery corroded the child's spine so severely that his head almost fell off.

Oscar was forced to sport a full body cast for eight months in order to recover. It took 15 hours for doctors to remove the battery. Oscar's parents were able to take him home, but returned to the emergency room the next day because the child had reportedly begun "frothing at the mouth."

Four weeks later, Oscar's father once again returned to the emergency room, claiming that the baby's head had almost fallen off and that he was near death.

As it turns out, the battery destroyed three of Oscar's vertebrae. He was reportedly placed into an induced coma and taken to Brisbane's Royal Children's Hospital. The family is reportedly suing the hospitals that initially misdiagnosed their son.

Five years later, Oscar still cannot fully raise his head. He will reportedly have restricted movements for the rest of his life. This is a better outcome than Summer Steer's, a 4-year-old who reportedly died from ingesting a lithium battery in 2013.

Head of the Medical Negligence department Bill King explained why the lithium batteries caused so much damage to baby Oscar. He said:

"The battery reacted with the child's saliva and caused severe tissue damage including damage to his esophagus and his cervical spine; fusing 3 of his discs and greatly restricting his range of motion."

Medical experts warn parents against lithium batteries. Their shininess can be appealing to adventurous tots but ingestion is extremely dangerous. Watch this video to learn more about the dangers of lithium batteries for children:

More from AOL.com:
People are praising this diner owner because she screamed at a crying 2-year-old
You'll never believe what marijuana does to broken bones
This beautiful baby horse was born with a baby horse-shaped birthmark