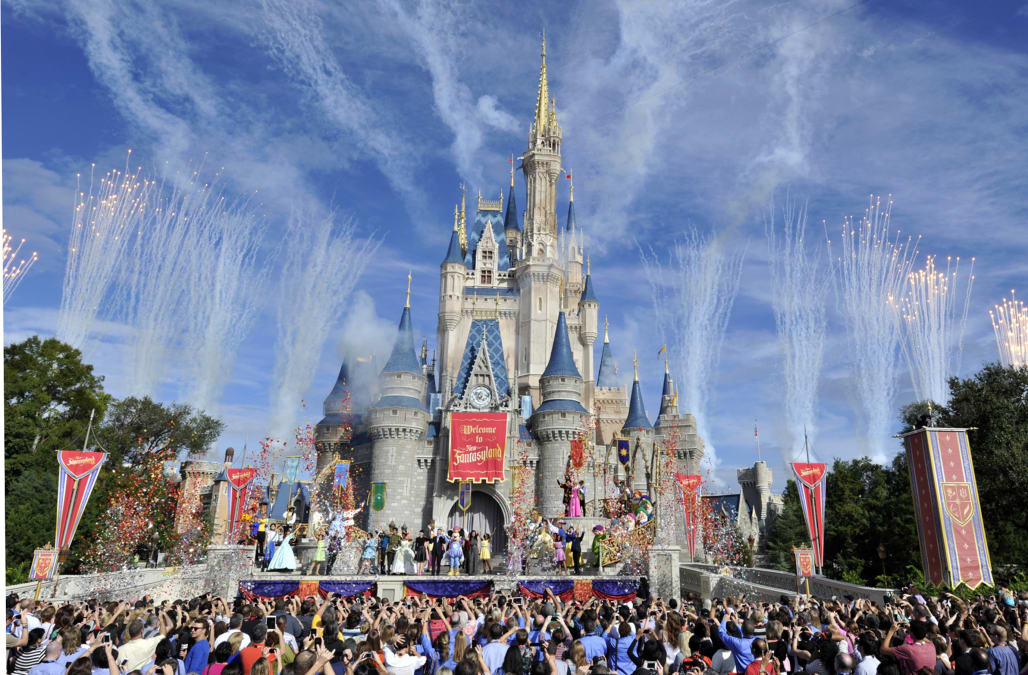 In response to the coronavirus pandemic, Disney theme parks around the world have closed their gates. The impact of this closure is most striking at the company’s largest property at the Walt Disney World resort in Orlando, Florida.

The resort’s four theme parks, two water parks, hotels, and shopping centers have been closed down since March 16. In its announcement, the company hoped to open by the end of the month, but that is looking less likely. On Tuesday, Orange County officials announced a shelter-in-place order for two weeks.

See the photos of an empty Walt Disney World resort below. 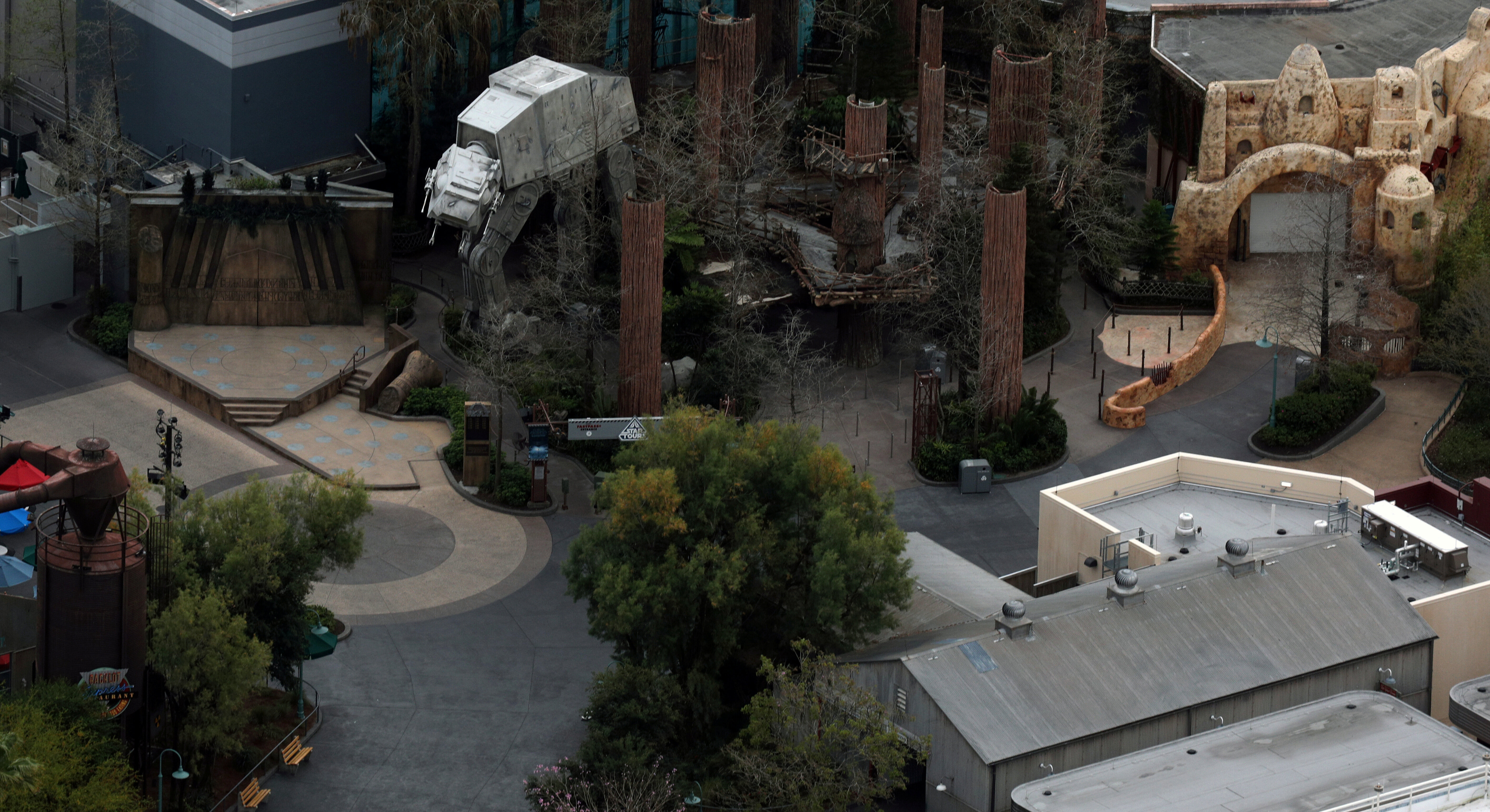 An AT-AT walker looms over empty streets at the Star Tours attraction inside Disney’s Hollywood Studios theme park on March 16, 2020. 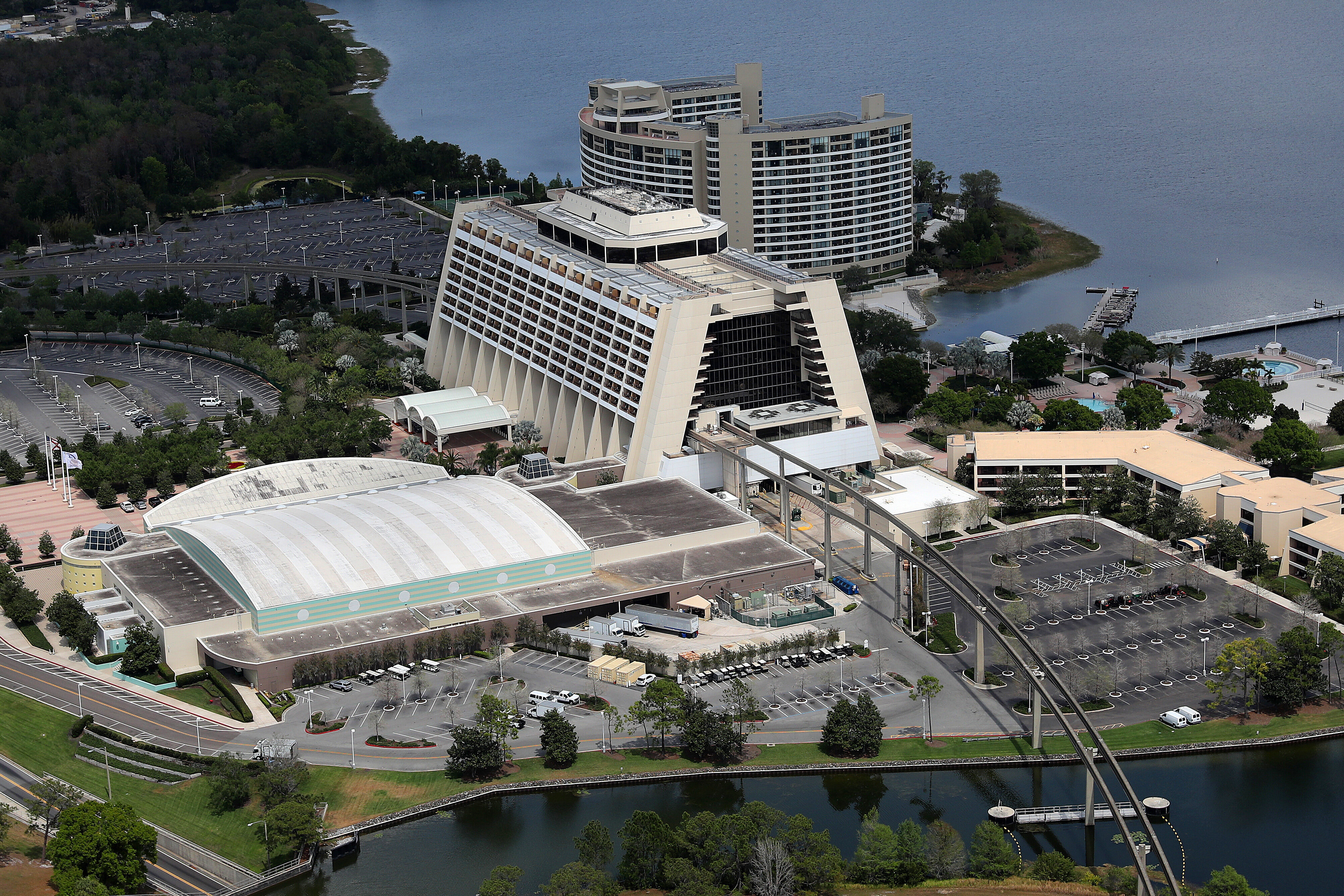 An aerial view of Disney’s Contemporary Resort hotel while closed on March 23, 2020. 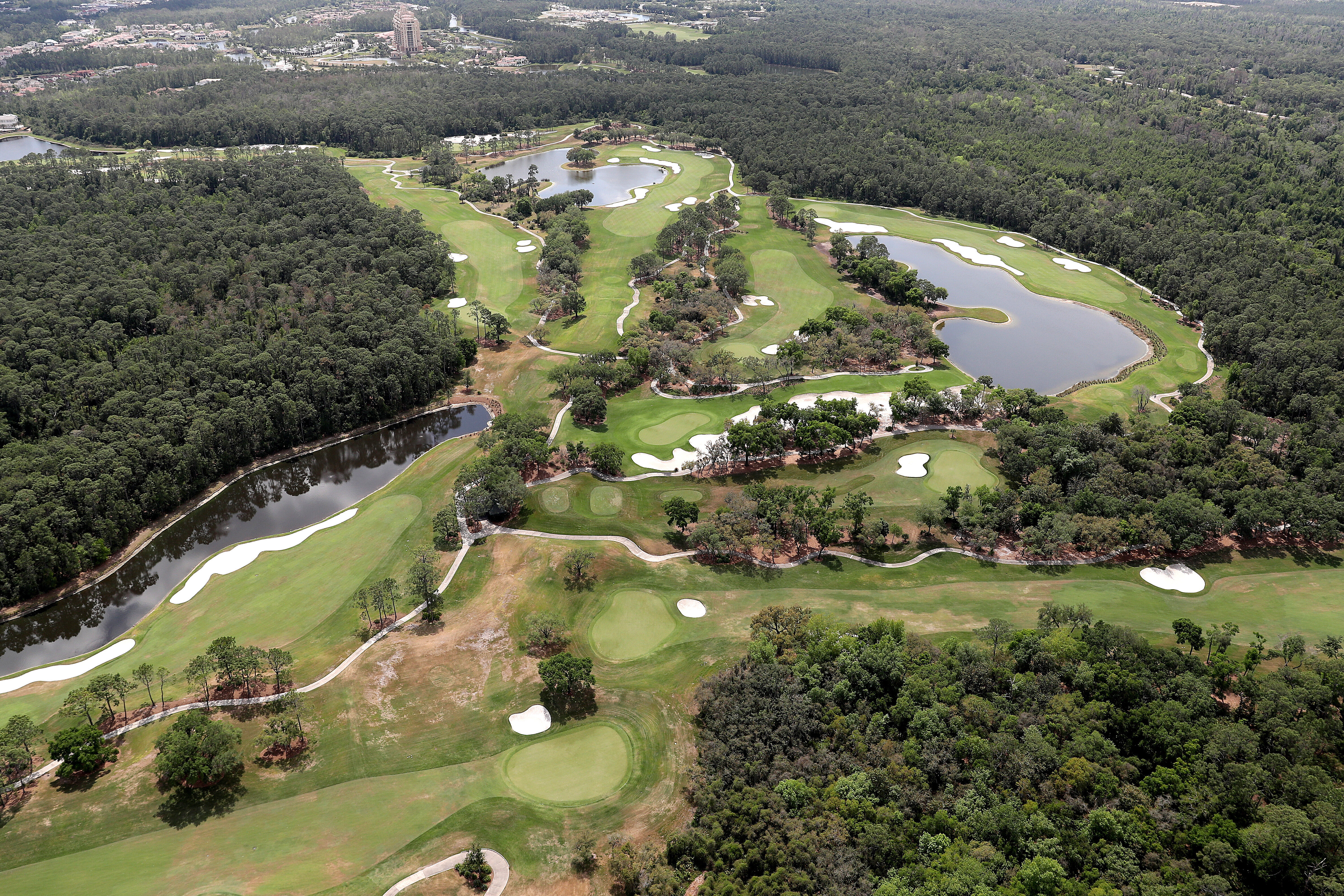 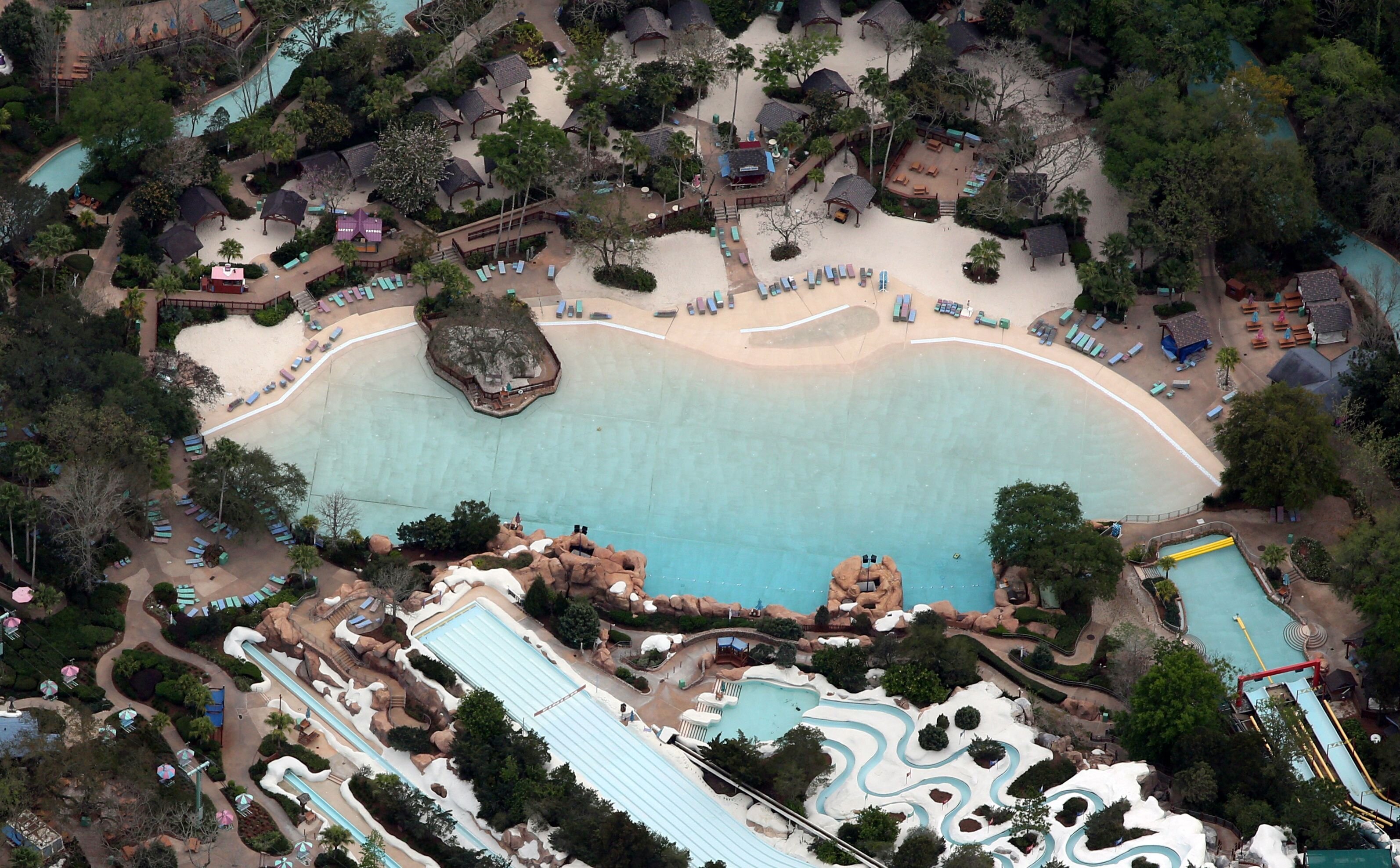 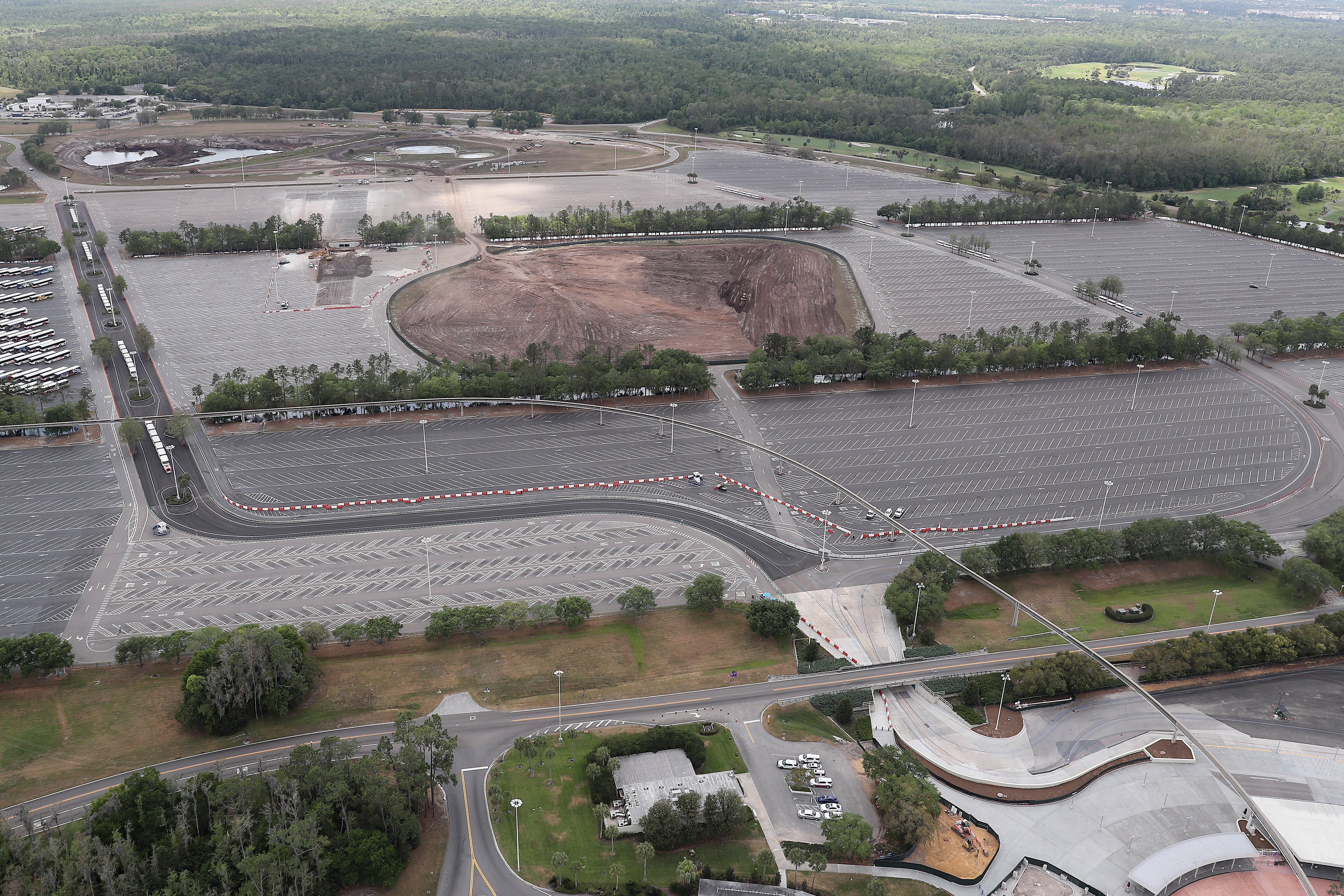 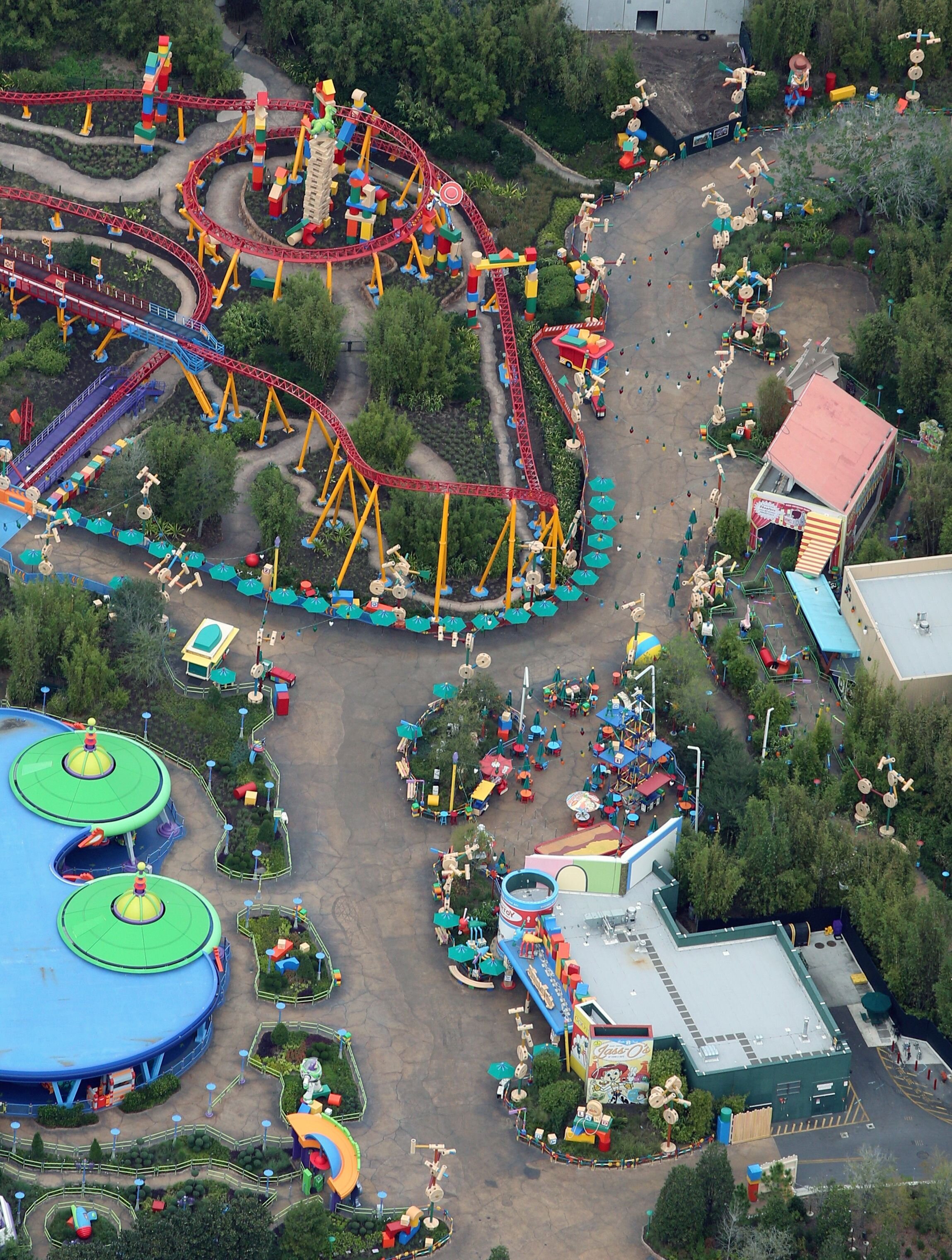 An empty parking lot that is usually filled with cars from visitors who are planning on visiting the Magic Kingdom theme park. 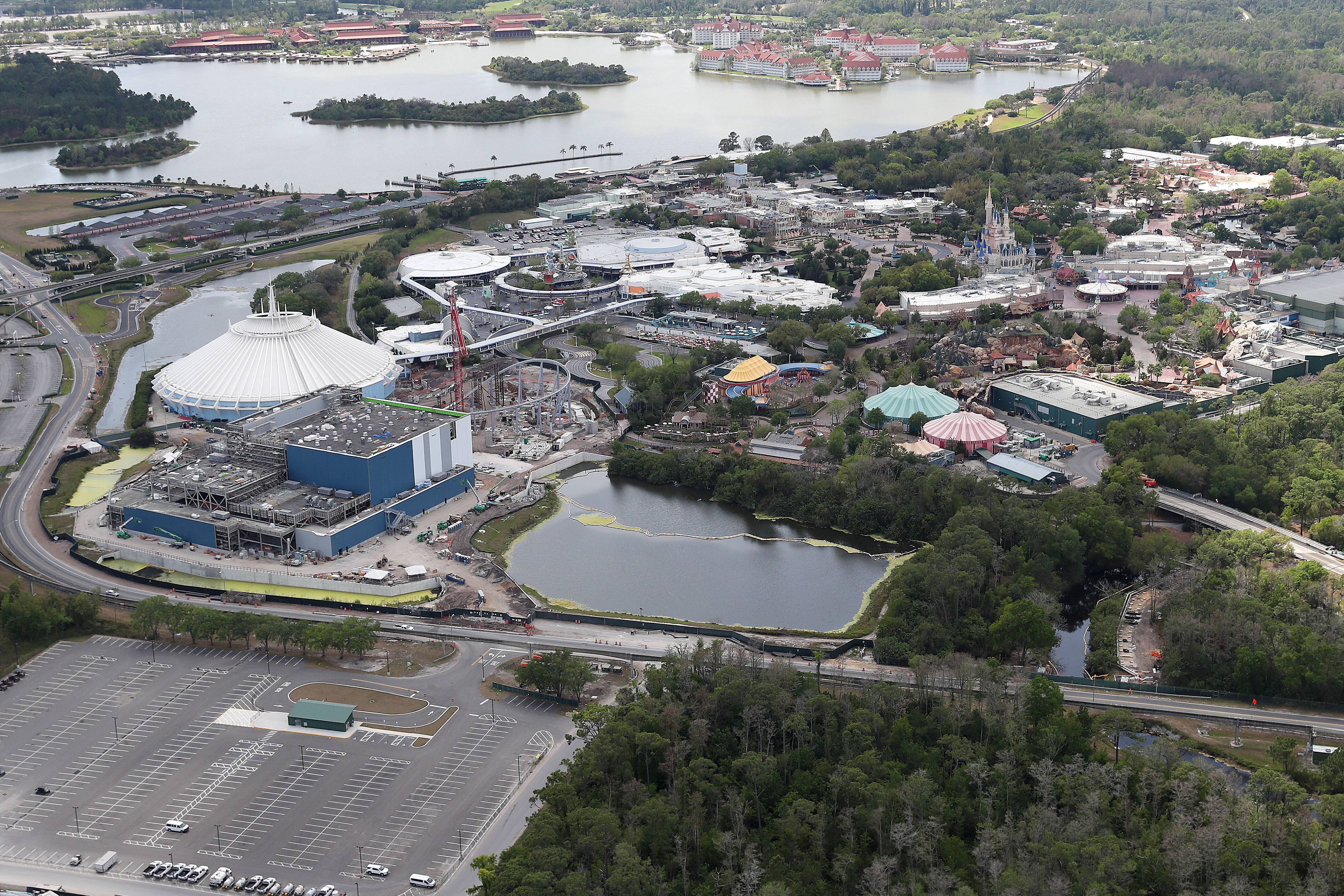 A view of the Magic Kingdom theme park at Walt Disney World as it remains closed on March 23, 2020. 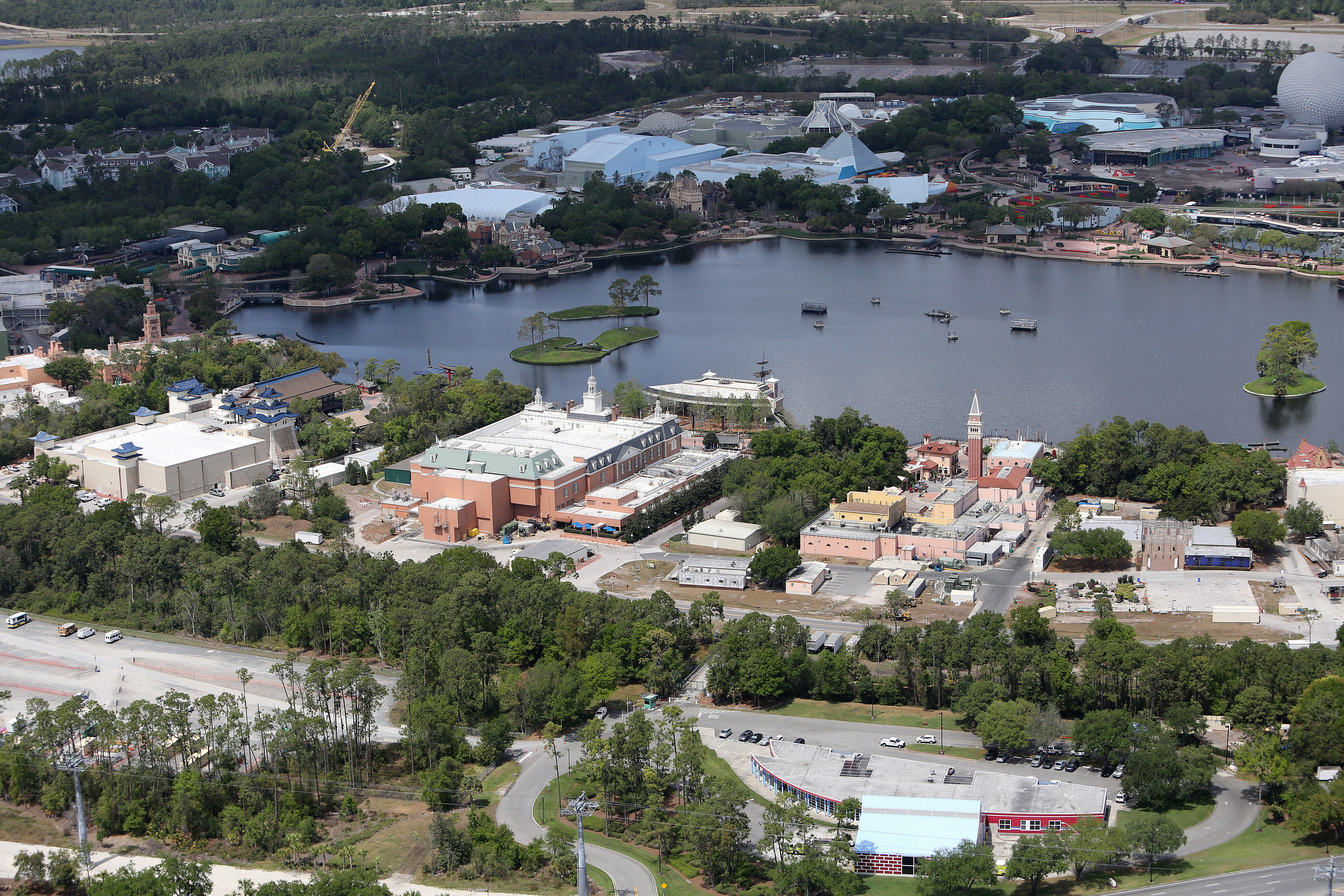