Woman praised after sharing her ‘brilliant’ Disney World alternative: ‘There is never a line’ 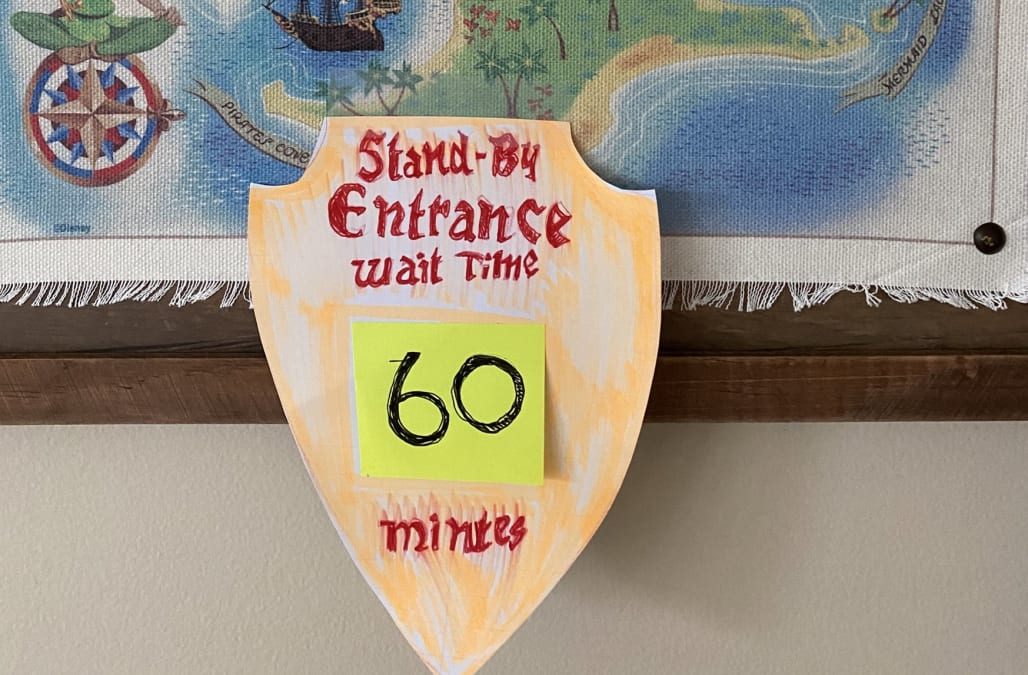 An incredibly persistent woman is going viral after she refused to let park closures cancel her Disney World trip.

Jess Siswick, who lives in Washington, had recently planned to visit the Orland, Fla., park with her friend — but the trip was cancelled after the entire complex was shut down for two weeks.

But she didn’t let that stop her. Instead, Siswick proceeded to recreate her entire vacation — using nothing more than simple items around the house.

The Disney fan dressed up for the parks, constructed her own rides and even spent time complaining about long wait times. She shared the entire “trip” to her Twitter account starting on March 16, where her videos quickly went viral.

Her first stop? Magic Kingdom. Using a rotating office chair and a crystal ball, Siswick reconstructed two of the park’s most famous attractions — the Mad Tea Party and the Haunted Mansion.

With @DisneyParks being closed. Looks like I’ll just have to recreate them myself. First stop: Magic Kingdom #homemadedisneypic.twitter.com/OQ130zyDsm

She later visited Epcot, even sharing a photo of the park’s iconic giant ball, known as Spaceship Earth. In Siswick’s case, the ride was actually just a glowing soccer ball.

“Guys. EPCOT is so beautiful in the evening,” Siswick wrote.

Guys. EPCOT is so beautiful in the evening #HomemadeDisneypic.twitter.com/J2dEF6kyGx

She managed to visit Epcot’s “Frozen”-themed ride after that, bragging to her followers how easy it was to get in.

“There is never a line for Frozen Ever After at homemade EPCOT,” Siswick wrote.

Siswick went on to share several more videos, during which she rode the virtual reality-simulated ride, Soarin’, and even tried to get a spot on one of Disney’s hottest new rides, Star Wars: Rise of the Resistance.

“I have the entire park to myself and I still can’t get on Rise of the Resistance!” Siswick jokingly captioned her video.

I have the entire park to myself and I still can’t get on Rise of the Resistance! #HomemadeDisney#DisneyWorldpic.twitter.com/icuc4bKhxV

The reactions to Siswick’s creative videos have been overwhelmingly positive, with hundreds of Twitter users chiming in to call her idea “pure brilliance” and the “greatest thing” they’ve seen in months.

“Gotta keep the magic alive while the world is falling apart!” she told In The Know.

I always love getting into the parks for rope drop! #HomemadeDisneypic.twitter.com/1BDD7K729F