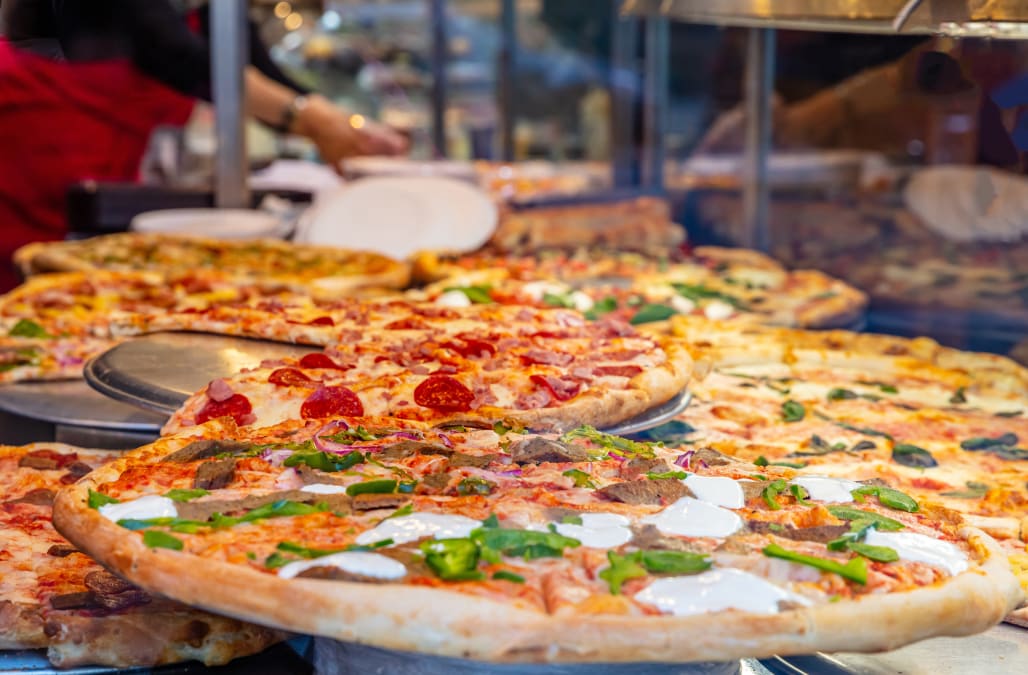 After an almost evenly split vote, Canadian pizza chain Bàcaro Pizzeria has decided to remove the highly controversial Hawaiian pizza from its menu.

In an interview with radio show As It Happens, Bàcaro co-founder Tommaso Mulé revealed that 53 percent of voters voted against the pineapple-topped pizza. However, with such nail-bitingly close results, he noted that “it’s still a hot debate even after the poll.”

“When people would walk in the restaurant they would take a look at me and they would either yell, ‘No!’ then just walk to the table or, ‘Yes, I love pineapple,'” Mulé said.

Mulé came to the decision to put things to a vote when he realized how divided his customers were over the idea of pineapple pizza.

“We had the poll because we knew that it was a hot topic to begin with and it was very … controversial,” he said. “We did it because we wanted to see what our clients actually wanted.”

On Twitter, customers seem to be divided over the controversial decision.

“Now that’s just sad, pineapple and pizza go together,” one Twitter user wrote. Another user with a much different opinion, meanwhile, joked that Bàcaro is their “new favorite pizza place.”

Though Bàcaro will not be serving Hawaiian pizza any time soon, Mulé says that he’s considering bringing it back eventually. For the foreseeable future, at least, “the people have spoken.”

To incentivize people to participate in the survey, every person who voted was entered into a raffle to win a month’s worth of free pizza. Ironically enough, the winner was Carole Thiesen, a pineapple pizza fan.

“She actually voted for us to keep going with pineapple,” Mercuri told the Montreal Gazette. “Now she’ll be able to get everything but pineapple for a month. Hopefully, we’ll be able to convince her that she can get by without it.”

Amazon editors swear by these 9 home essentials, and they’re all under $30

The post Canadian pizza chain makes controversial decision to get rid of Hawaiian pizza appeared first on In The Know.

More from In The Know:
This tool keep leftovers from getting soggy in the microwave
This mom’s toilet paper stockpile got ruined in the saddest way
Pop culture royalty has joined TikTok

Celebrities switch up their style in self-isolation