Australians are appalled at quarantined Tom Hanks's Vegemite use 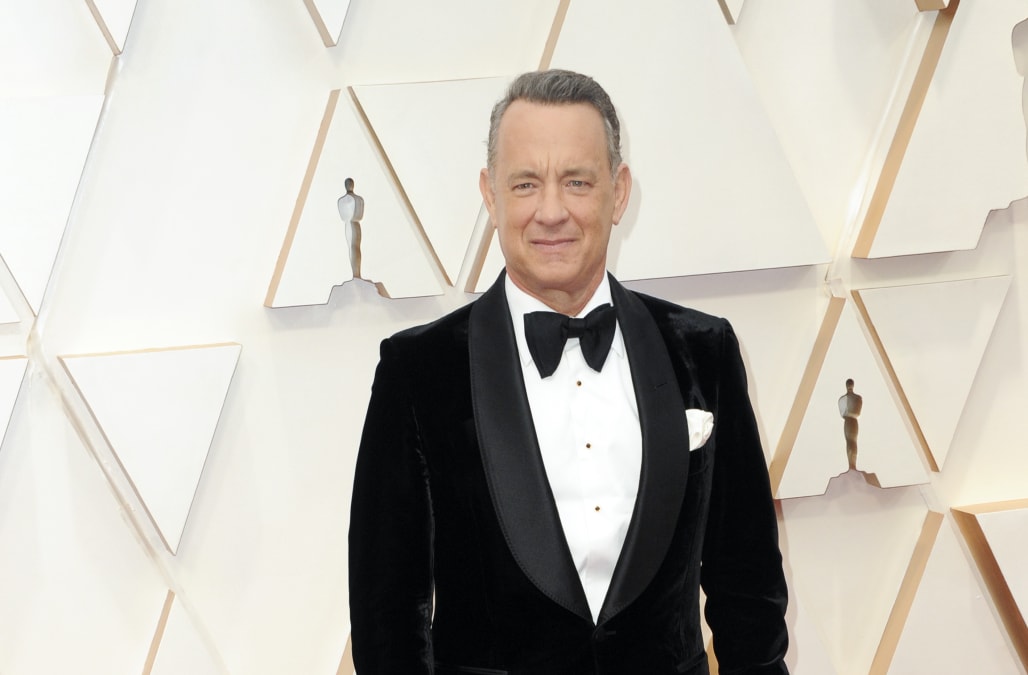 While Tom Hanks is stuck in Australia in quarantine with coronavirus, he seems to be trying his best to assimilate into local culture.

But with a single tweet, he's made a schoolboy food-based faux-pas, which has earned him some well-deserved ridicule.

Basically, in an attempt to 'do as the Romans do', he's slathered a harrowing amount of Vegemite on his toast.

“Thanks to the helpers,” he wrote to his legion of followers, while isolated at the Gold Coast University Hospital in Queensland, with his wife Rita Wilson.

“Let's take care of ourselves and each other.”

Thanks to the Helpers. Let’s take care of ourselves and each other. Hanx pic.twitter.com/09gCdvzGcO

The response was swift and decisive.

WHERE WERE THESE HELPERS WHEN TOO MUCH VEGEMITE WAS BEING SPREAD ON THAT TOAST?????? https://t.co/cI1ks7EhYa

killing coronavirus with nuclear levels of vegemite might be our only hope https://t.co/AjCuOZilSx

okay you need to scrape around 60% of that vegemite off, otherwise it's gonna be nasty and hurt your mouth friend.

'Life is like a tube of Vegemite. Don't try it all at once.'

Tom Hanks is going to die from Vegemite isn’t he. https://t.co/s2DCvKoWuy

But it seems that this isn't the first time Mr Hanks has committed a crime against toast.

Per his son Colin:

I've been saying "That's way too much for one piece of toast." to him for years.

Hanks revealed he and his wife had isolated themselves last week, after testing positive for the virus while in pre-production for his new movie, an Elvis Presley biopic helmed by Baz Luhrmann.

Luhrmann has since confirmed that he and his family have now quarantined themselves after being in contact with Hanks.

Hanks is set to play Presley’s manager, Col. Tom Parker, in the biopic film, but production is now halted following the news from Luhrmann.

It’s not yet known whether the movie’s other stars, Maggie Gyllenhall, Rufus Sewell and Austin Butler, who is playing Presley, have been affected.