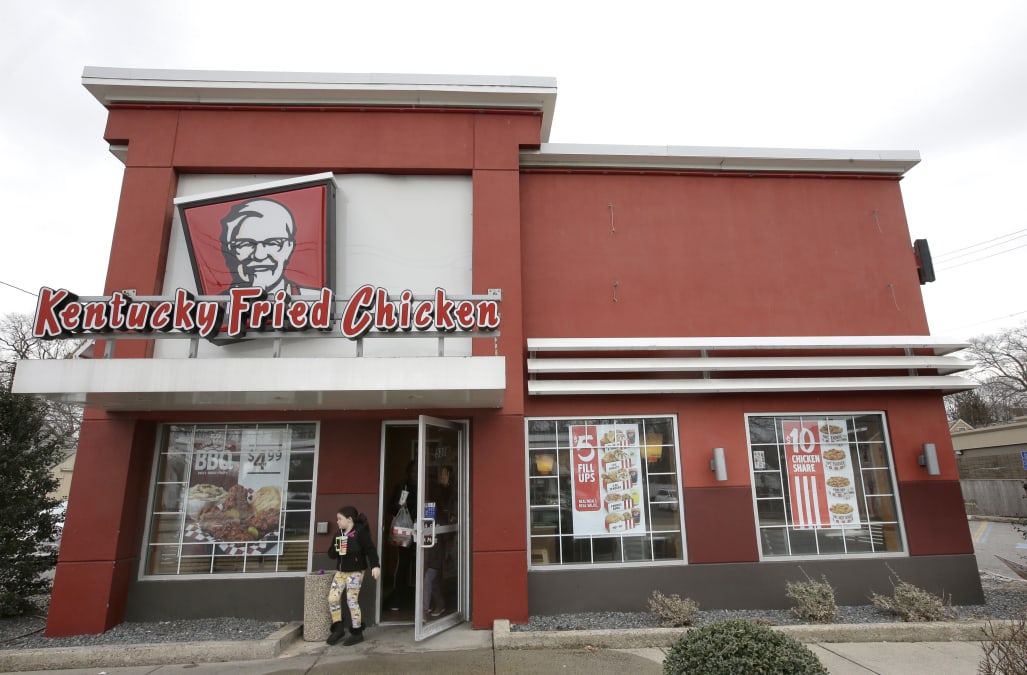 The fast food chain announced Friday it would suspend a U.K. ad campaign focused on its famous “finger lickin’ good” slogan in light of the coronavirus pandemic.

As health officials all over the world stress the need for hygiene and hand-washing to prevent the spread of the virus, KFC reconsidered whether it was a good idea to show people licking their fingers after eating the company’s flagship product, according to the Independent.

“It doesn’t feel like the right time to be airing this campaign, so we’ve decided to pause it for now ― but we’re really proud of it and look forward to bringing it back at a later date,” a spokesperson said.

The campaign had already received 163 complaints, a spokesperson for the Advertising Standards Authority, a self-regulatory agency focused on the British advertising industry, told the paper.

The decision to temporarily retire “finger lickin’ good” comes just weeks after the chain announced a search for a “professional finger licker” willing to show off their skills on billboards across Britain.

KFC did not immediately respond to HuffPost’s request for comment. However, the company insisted to the New York Post that “finger lickin’ good” wasn’t being kicked to the curb permanently.

KFC isn’t the only corporation forced to ditch long-planned ad campaigns as a result of COVID-19.

Both Coors Light and Hershey have also canceled ads that showed people hugging each other or joking about working from home, The Washington Post noted.

Meanwhile, Spirit Airlines apologized on Thursday after sending out a mass email with the subject line, “Never A Better Time To Fly,” according to Business Insider.

Sip on a cold one with this beer brewing kit