Artist’s messages can only be seen when the sun shines 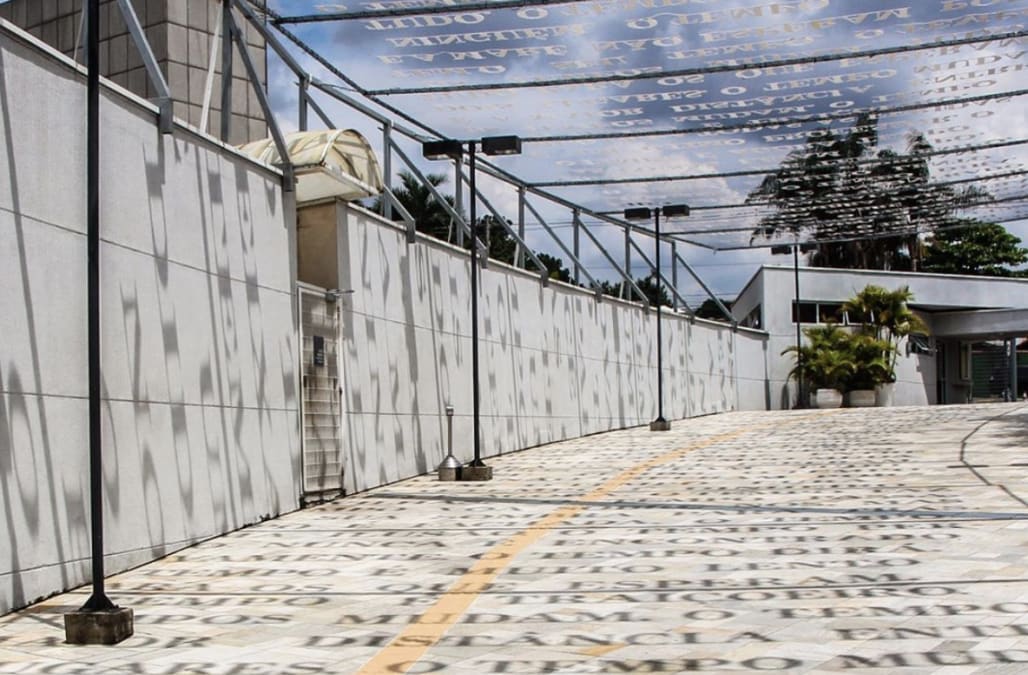 An Indian street artist shares thought-provoking messages through graffiti, but you can only see them when the sun is shining.

By hanging metallic letters in unusual positions, the artist known as Daku harnesses the powers of shadow and light to create a mural of words when the sun casts a shadow against his work.

Experiments with #Time continues in Las Vegas with @justkidsofficial x @lifeisbeautiful festival. Thanks for making it possible @flash_girl thanks for all the help on ground @ogpurpledolphin #daku156

Daku told CNN he typically uses city walls for his creations, and as a fan of “guerrilla-style art,” says he prefers to work in “illegal spaces.”

One of his most famous works was drilled into a building in New Delhi’s popular Lodhi Colony neighborhood. It features words such as “ability,” “balance” and “chaos.”

As the sun moves throughout the day, so does his art — visualizing the concept of time and keeping his creation as ever-changing as language itself.

The post Artist’s messages can only be seen when the sun shines appeared first on In The Know.

More on In the Know:

This $10 tea infuser will put a smile on your face