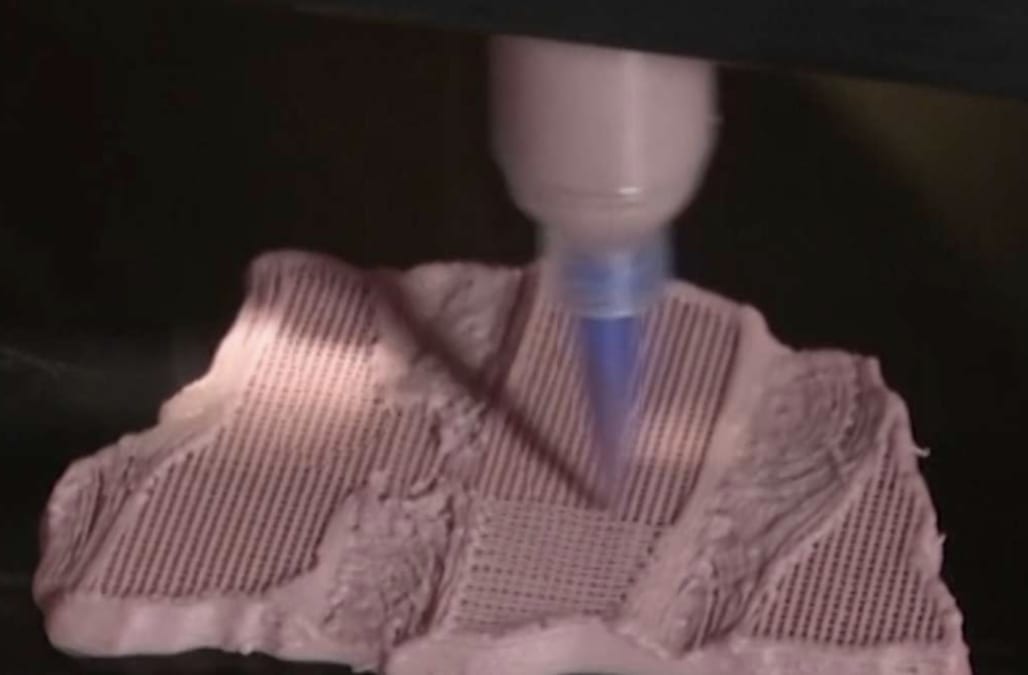 When you think of a fine steak, what exactly comes to mind?

Those perfectly blackened grill marks? The tender, juicy first cut? A baked potato smothered in sour cream with chives on the side?

If you answered anything other than “cows,” then perhaps a 3D-printed steak might appeal to you.

Novameat is a Barcelona-based company offering a plant-based alternative to meat products with a techy twist.

The startup’s mission is to overcome “the current unsustainable and inefficient livestock system by creating a healthy, efficient, humane and sustainable food supply” — all the while filling a major gap in the plant-based meat industry.

“The products that are already on the market are either burgers that are plant-based and taste like real meat or soy-based substitutes that have the texture of an actual fibrous piece of meat but not the taste,” founder Giuseppe Scionti explained. “The idea of Novameat is to try to join forces between the texture and the taste so that we can have a product that is a piece of fibrous meat that tastes like a real beefsteak.”

The company’s “meat” is sustainably produced using cutting-edge bioprinting technology developed by Scionti, a researcher and assistant professor in the field of tissue engineering.

To form the steaks, Scionti’s machine — which has been dubbed a “Nespresso for meat substitutes” — extrudes lines of plant-based ingredients that, when layered over and over again, recreate the fibrous texture of actual steak. 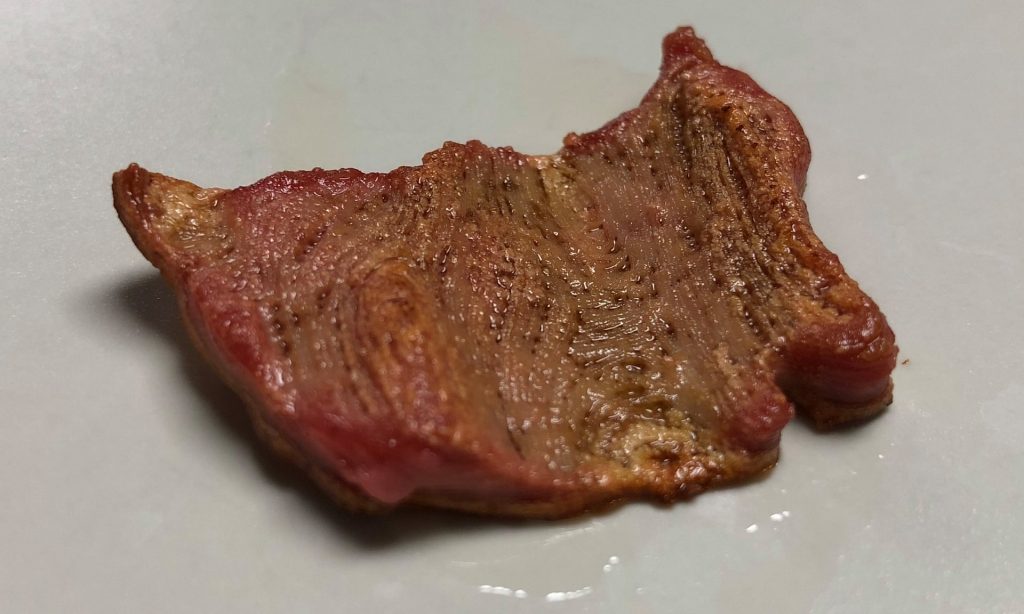 But does the product actually taste like the real deal?

A student who tried the finished product at an expo in 2019 seemed to think so.

“I think it’s good!” he exclaimed as he chewed a piece of the substitute meat. “Wow.”

The post 3D-printed steak could be the next big food trend appeared first on In The Know.

Cut down grocery trips with your own fruit tree

Times are tough. You deserve flowers.