At last, you can now eat sliced mayonnaise 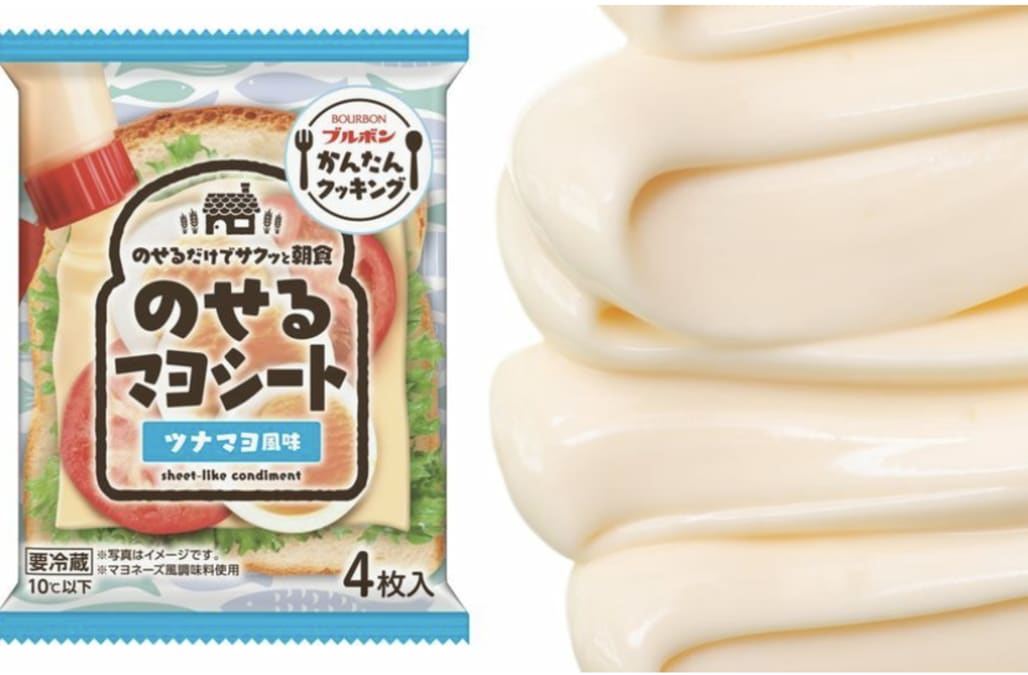 Japan’s Bourbon Company is coming out with packages of sliced mayonnaise. Picture the individually-wrapped pieces of Kraft American cheese at the supermarket — but mayonnaise.

The slices aren’t necessarily meant to be placed on sandwiches either. CNet reports that Bourbon recommends adding a slice on top of a plate of pasta for extra zest.

Two flavors will be released on March 2: tuna and spicy fish. Each package comes with four slices and costs about $1.80, although it will not be available in outside markets. For now.

Bourbon is best known for creating sliced chocolate and apple butter sheets (they don’t actually sell Bourbon, despite the name.) These dessert slices are a little bit more expensive and are sold around $2.20 per pack of five.

Twitter, of course, was divided on how to feel about the news.

Sliced mayo exists and I would like to eat a slice. By itself. pic.twitter.com/NI8CbWprxT

Mmm can I have a slice of mayonnaise? As a treat.

[Disclosure: The writer of this article would definitely eat a slice of mayonnaise.]

The post At last, you can now eat sliced mayonnaise appeared first on In The Know.

Add alcohol to these ice cubes for a tasty cocktail